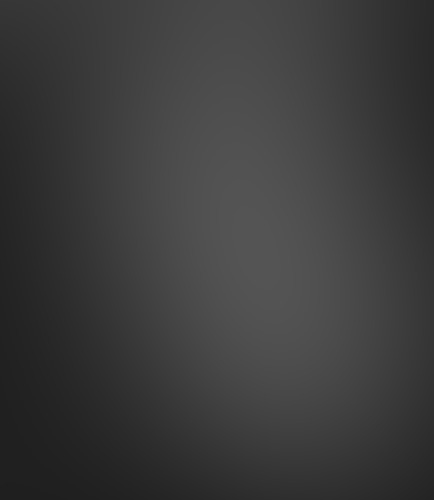 By Dave Haith
United Kingdom
The problem with mediumistic communication with the dead is that as every parapsychologist knows, it’s not enough to say:

“I have Aunt Mabel here and she sends her love.”

That is NOT evidence.
Now, maybe being able to somehow produce a photo of the deceased, may count as evidence of survival to Robbert and Nancy Talbott.  But in truth it’s simply a photo which, aside from using trickery, may have been accessed from the so-called Akashic Records – that ‘cosmic library’ which some believe to exist.
Colin Andrews was very close friends with Pat Delgado and Paul Vigay.
If Robbert really wants to prove that these two are likely communicating, he should come up with some personal facts known only to Colin.
That shouldn’t be too difficult because there must be a hundred moments these friends shared – but not known to the rest of us,
I gather Robbert works as a professional medium and gives readings to people wishing to contact deceased loved ones.
I know Colin has unsuccessfully tried to contact Robbert, with no reasons given for refusal.
Colin, a trusted friend of mine, is an honest man.
feel sure if he was given real evidence for the survival of his friends, he would publish it as part of his ongoing investigation into this matter.
I have known Nancy for many years and also count her as a friend.
She is an intelligent woman and given her accounts of the astounding happenings with Robbert, I personally don’t believe that she could have been fooled for so long by trickery.
I have also listened to interviews with Robbert and Stan and my gut feeling is that they are honest.
But feelings and belief are not evidence. None of the rest of us know what really happens there in Holland because we weren’t there.
So I challenge Robbert and Nancy to set up a special ‘reading’ for Colin – it could be arranged in moments and carried out on Skype.
The two parties could agree for the conversation to be recorded and the rest of us could later question Colin and Robbert on whether the results represent real evidence.
There will never be actual proof – because the same Akashic Records argument I used for the photos, could equally be used for any ‘secrets’ known only to Colin which might be revealed.
It could also be claimed Robbert was telepathically tapping Colin’s mind.
But at least it would be greater verifiable evidence that something paranormal is going on – which might do something to settle this ‘trickery or genuine’ web debate.
Of course this kind of small experiment should do nothing to prevent a real scientific investigation of the process involved into how these photos and information are obtained.
It is reported that parapsychologist William Roll investigated and was satisfied he witnessed paranormal photography – but he has since died and none of his writings or recordings about this, seem to have surfaced.
Nancy also mentions two scientists who investigated and were impressed – but says they refused to be named.
Despite the unfortunate vitriol levelled at Colin Andrews over this, he is simply an investigator who refuses to accept these remarkable claims without evidence.
I challenge Robbert to produce it.