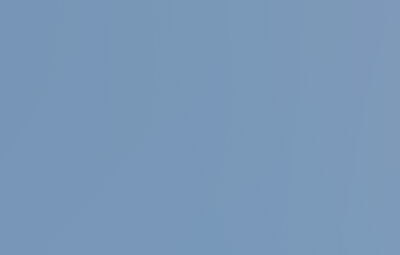 A Virginia witness in Charlottesville reported watching and videotaping an unknown object that appeared to “move up fast from behind” his home, according to January 30, 2013, testimony from the Mutual UFO Network (MUFON) witness reporting database.

The video can be downloaded at this link.

The witness was outside taking video of the sky about 4 p.m. on January 27, 2013, when the object was first seen. The object appears to be moving with the wind and could simply be debris of some sort.

“I saw it moving up from behind the house across the street and spinning left to right – a silver UFO,” the witness stated. “As I turned the cam to video, I taped 1:10 seconds before the UFO vanished from view.”

Be cautious about interpreting the video as anything unusual until Virginia MUFON investigates. Many objects can be misidentified without proper analysis.