UFODigest.com » Paranormal » Reincarnation » Want To Recall Past Lives? Maybe Not! 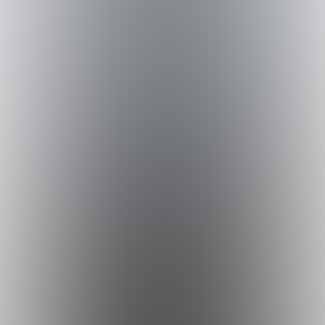 Have you ever wished you could remember your previous incarnations?  Maybe you have heard others describe some of theirs and it all sounded so exciting and even glamorous.  You may think you could discover you had a lifetime as someone famous, or brave, or even a world leader.

Well, you might want to reconsider that possibility.  Each one of us has had literally thousands of previous lifetimes and since there are a limited number of world famous personas to go around the probability isn’t all that good that you ever had one of them.

A thing worse to ponder is what all you may have been instead.  When you consider multiple thousands of lifetimes the likelihood is great that at least half of them, and probably more, were so awful that reviewing even a small percentage of them would be traumatic.  Think of all the non-human existences you might have lived through.  In some of them you may have been things that would make your present day skin crawl.  Since our souls don’t necessarily have exclusively human experiences the possibilities and probabilities are astounding.

I know of people who accidentally tapped into a string of hundreds upon hundreds of their previous lives.  It was like watching a nonstop string of the worst blood and guts movies and horror flicks imaginable.  Not only did they see these past lives in a visual kind of fast forward mode but they also felt the intense emotions connected with each of them.  These people were incapacitated by this for weeks.

A friend told me, “Although I have never gone out of my way to access past lives I have tapped into parts of several previous ones.  They weren’t pretty.  Considering the barrage of emotions that literally slammed into me from those recalls, I had all I wanted of that.  I got a first hand understanding as to why those memories are blocked.”

Believe me, folks, when I say this is not something you want to go through.