UFODigest.com » Aliens and UFOs » Alien Abduction » WHY ARE ALIENS ABDUCTING US? 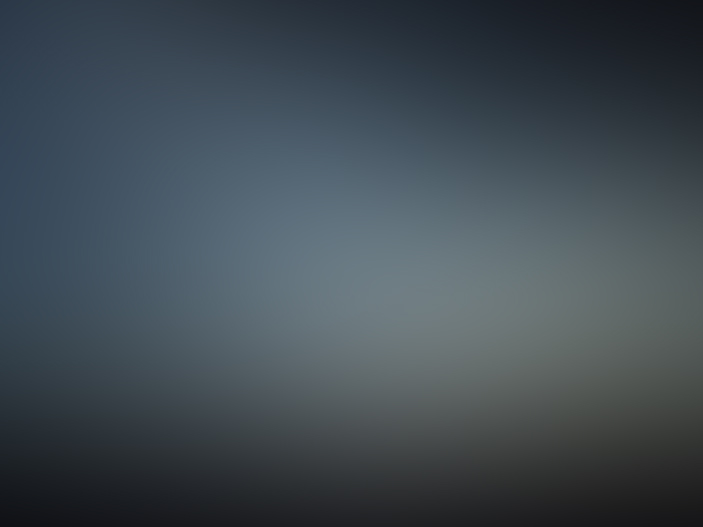 I watched the Canadian debut of a new movie on The Movie Network Saturday night (October 26, 2013).  I must say it made quite an impression on me. It was called Dark Skies. I sat down expecting the ‘run of the mill’ formula Alien Invasion movie and to my surprise was literally transported into the lives of the characters on the screen and facing the same horrors and shocks as they did. The movie stars Keri Russell (The Americans – TV series), Jake Brennan and Josh Hamilton.

One morning Keri Russell’s character Lacy Barrett, the mother of the household, is first to go downstairs to start breakfast and she is startled to see food stuffs scattered all over the kitchen floor. She and her husband Daniel, played by Josh Hamilton, ask their children (Sam, their youngest, played by Kadan Rockett and Jessie played by Dakota Goyo, their oldest) if they knew who made the mess and the youngest child claims it was done by the “sandman.” The next day, Lacy finds her dining room glassware stacked up one upon another forming towers, casting geometric patterns on the ceiling. At this point the police are called, the alarm system is reactivated (it had been deactivated because Daniel lost his job due to downsizing) and things go from bad to worse.

In all this madness Keri Russell’s character realizes that science, common sense and her husband’s denial will not protect her family and she seeks out the city’s foremost UFO investigator (UFOlogist), Edwin Pollar, played by J.K. Simmons.

Shortly after they meet Edwin Pollar asks them a series of questions; questions in his words meant to “weed out the lunatics.”

Have you seen any unusual lights in the sky making odd manoeuvres?

Do you or have you suffered from severe headaches or migraines?

Do you sometimes hear a ringing in your ears?

Do you suffer from unexplained allergies or noise bleeds?

Are animals in your neighbourhood acting strangely?

Have you experienced blackouts or periods of lost time?

Are there times when you feel that you are not in control of your body?

Lacy Barrett asks Pollar why are the Grays targeting us, our family.

“What makes us so special?”

The answer given in the movie is riveting and astonishing.

In short, explains Pollard, abductees and those unwittingly harassed by the Grays are not special. He explains:

There is nothing special about you. I’m sorry you were hoping for a different answer, but this is beyond our comprehension. What answer would a lab rat understand from a scientist in a white coat putting electrodes in its brain giving it cancer?

I have interviewed literally thousands of people who claim to have been visited by the Grays. They come from all walks of life. The only thing they have in common is that their lives have become a living hell because of it.

People think of aliens as these beings invading our planet in some great cataclysm, destroying monuments, stealing our natural resources, but its not like that at all.

The invasion already happened. No one knows exactly when, but they’re here, They’ve been here: the presence of the Grays is a fact of life, like death and taxes. 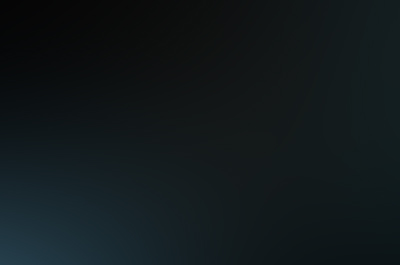 Keri Russell alerted by strange noises in her house. 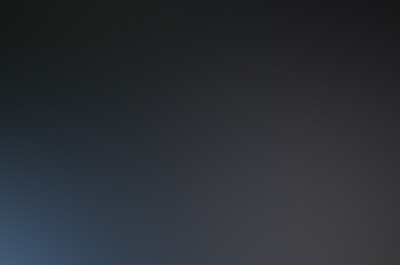 What I found most disturbing is the claim made that we (world governments) are not at war or planning for a war with the extraterrestrials we call the Grays. In point of fact, the war has been over for millennia and we lost!

There are reports of several U.S. presidents signing agreements, treaties with the Grays. The Plato Pact was apparently signed in 1953 and it allowed for Americans to benefit from advanced alien technology and the Grays were allowed to harvest human DNA. This treaty permitted the aliens to abduct American citizens. This treaty also allowed for aliens to built underground bases in the United States. See Philip Schneider – https://www.ufodigest.com/mystery.html

As the publisher of UFO Digest many people contact me, either by phone or email, and beseech me to help with extraterrestrial entities. Recently, I have been in contact with a UFO Digest reader in Florida who believes she has an alien entity attached to her. One of our contributors Paul Schroeder is investigating this case and I hope for a follow-up soon. 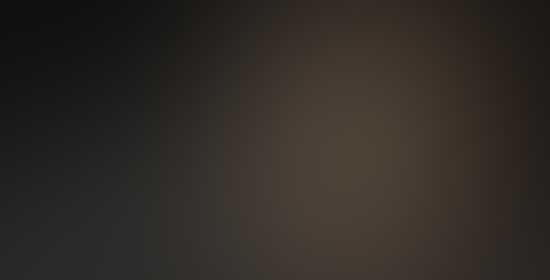 Click on the photo above or here to watch the Dark Skies trailer!

If you would like more information or to purchase this movie from AMAZON.COM simply click on its title: Dark Skies (Blu-ray + DVD + UltraViolet)

This movie is not associated with the 1996 television series of the same name.

Top Photo is one of several movie posters.