UFODigest.com » Aliens and UFOs » WITNESS BELIEVES ALL UFO SIGHTINGS ARE OURS! 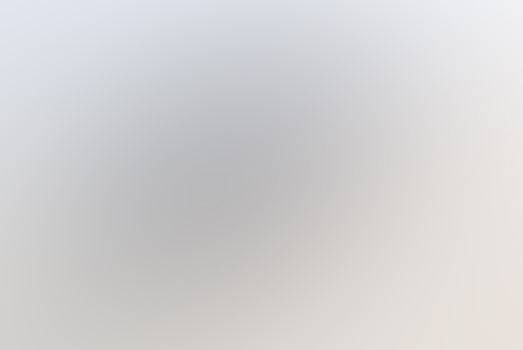 A 61-year-old Florida UFO witness has a conclusion for those studying UFO sightings – they’re all ours, according to March 14, 2014, testimony in Case 54675 from the Mutual UFO Network (MUFON) witness reporting database.

The witness says he’s always been interested in military aircraft – and he’s seen some usual things over the years – objects that look like our aircraft – but don’t behave like our aircraft.
“I’ve watched a B-58 Hustler hovering about 20 feet over some trees; for maybe six to eight seconds,” the witness stated. “I was maybe a hundred yards away. The B-58 Hustler does not hover.”
One object covered too much ground in too little time.
“I’ve seen a UFO flying from east to west, covering an estimated distance of 20 miles; in about eight seconds. It seemed to be anywhere from 500 to 1,000 feet long. It bounced up and down as it crossed the sky. It bounced up and down in the sky, like an A/C current sine wave. From peak to peak of its bounce, I’d say was maybe half a mile.”
One object looked like one of ours, but appeared to be altered.
“And I saw one UFO that looked basically like a Navy F-14 Tomcat with its wings folded for super-sonic flight. The similarity ended at where the engine intakes are on an F-14. It was like an F-14 without a cockpit; ascending and reflecting sunlight so much it almost hurt my eyes to look at it.”
Source: http://www.examiner.com/article/ufo-witness-concludes-they-re-all-ours