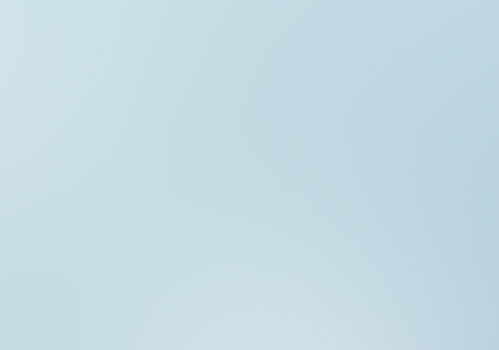 A New Hampshire witness at Derry captured an unknown object crossing the sky on video about 1:44 p.m. on April 11, 2014, according to testimony in Case 55399 from the Mutual UFO Network (MUFON) witness reporting database.

“I had a high definition camera attached to a small RC quadcopter waiting to launch,” the witness stated. “The images were noticed in processing of the video.”

The witness included one video and four frames from the video: Video, Image 1, Image 2, Image 3 and Image 4. The witness slowed the video speed down to capture the still images.