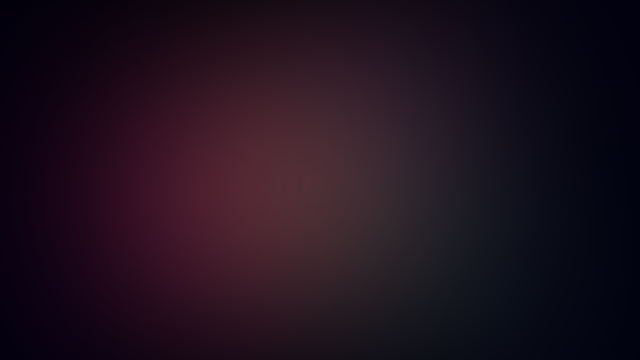 On Nov. 23, 2012, UFOAM: Today’s Top UFO News featured an exclusive interview with Tom Kappenman, a radio talk show host who described a UFO encounter near Centralia, Washington where “the core vibrations were rising within me and my chakras were lighting up.”

Mr. Kappenman described the UFO as a luminous white cylinder with a “vector form” on its front. The period of observation was roughly five minutes with the unknown travelling at a speed close to 100 miles per hour. “This was the most phenomenal UFO that I’ve seen,” the witness explained.

Chakras are subtle gateways of the mind described in spiritual literature from classical cultures related to neural centers within the human body described in modern science. The Wall Street Journal has reported how the “”gut brain,” formally known as the enteric nervous system, is made up of some 500 million nerve cells, as many as there are in a cat’s brain.” 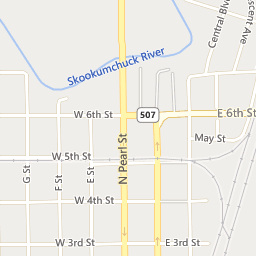 “During this whole experience, I felt a connection. The core vibrations were rising within me. They were absolutely amazing.”

This is just one of the top UFO news stories to emerge on UFOAM this week. Previous editions from earlier this month covered a cluster of UFOs photographed near Gila Bend, Arizona as well as an exclusive interview with Alfred Lambremont Webre, details of which appear later in this article.

Click here to watch UFO Colors of the Mind on YouTube: “In yoga, the concept of the mind and its colorations refers to unfulfilled desires seeking expression from within. As inner waveforms modulating day-to-day consciousness these colors influence perception and decision-making. When we surrender the colors of the mind (through Pratyahara and related practices) to the source of all desires, the undisturbed mind is restored to its original state of tranquility. From this inner posture, lucid clarity and infinite perception become possible. Daylight “balloon mimic” UFO cluster over Vancouver, British Columbia recorded in 3CCD color using a broadcast series camera with a 72mm objective filtered to reveal lucid color interactions between luminous spherical bodies.”

Reports of lights in the sky from Gila Bend, Arizona were featured on UFOAM this past Friday. International Business Times Australia reported on Nov. 22, 2012 how a photographer used a Nikon camera to capture images of a cluster of UFOs floating over nearby hills.

According to AZFamily.com, the anonymous witness was “shooting the sunset when this strange object caught my eye. I turned my Nikon D7000 camera with a 105mm lens on a tripod to it and shot five pics. It appeared to be about 20 miles out from me and moving erratically. It was only visible when it lit up with multiple lights for four to five seconds at a time.”