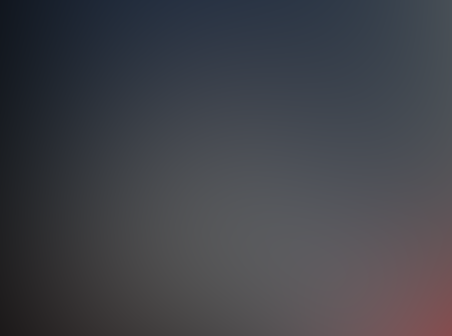 CHILE: Corporal Valdés was the protagonist of one of the better-known and strangest cases in the history of ufology. However, his story was completely untrue.

In 1977 a group of Chilean soldiers claimed having lived through a paranormal situation. This has become known as the “Corporal Valdés” case, well-remembered by the public, because the soldiers claimed extraterrestrial contact.

The story was handed down for generations until the present, when its protagonist decided to tell the truth.

Among the things the claimed to have seen was an enveloping mist, followed by a spaceship. Armando Valdés, in charge of the patrol performing its duties 5 kilometers away from Putre, said at the time that he was abducted by the spaceship.

Thirty-six years later, the former sub-officer and evangelical pastor acknowledges that they never thought the intruder was extraterrestrial, and only saw something that frightened them. Furthermore, he explained that at the moment he vanished from the group of soldiers, he had stepped away to urinate.

Despite his confession, some of the soldiers who lived through the experience insist that the visions were real.

[For more information on the Valdés Abduction, please see earlier features in INEXPLICATA, such as “Original Recordings of the Valdés CE-3 at http://inexplicata.blogspot.com/2012/08/chile-original-recording-of-corporal.html]