UFODigest.com » Paranormal » Conspiracies » Illuminati » Breaking The Back Of Bilderberg, How Do We Do It? 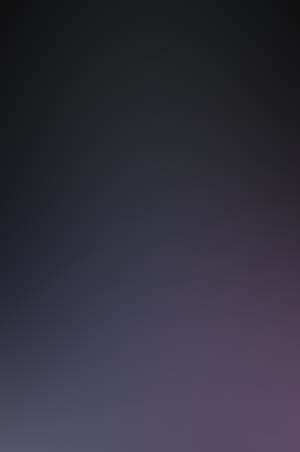 Societal structures and physical structures both crumble along fault lines when stress is applied.  The people of the world are becoming aware of the evolutionary and environmental threats created by the Super-elite Globalist Mafia loosely associated with the Bilderberg Group.  I think we are beginning to see cracks developing within the group, and also between the Group and the mainstream media and the national security apparatus of nations.

We as a society are learning that the Globalist Mafia primary means of control is through finance and money, the medium of economic exchange.  Money in the hands of autocratic institutions is controlled by global trillionaire-billionaire families and it buys political, media and military power throughout all levels of society corrupting democratic and republican institutions around the globe.

Fault lines are beginning to open up under assault by individuals and groups communicating through the alternative media and social networks.  I think what we need to do now is to identify and focus on these fault lines and do what we can to drive wedges into these fault lines to assist the crumbling of the Bilderberg societal control apparatus.  Much of our job in the alternative media is to educate the public as to the threat, but also how that the threat can be alleviated to free up human evolution on our planet.

I now believe that we are not going to get an honest UFO/ET disclosure until the Bilderberg control over mainstream media, law enforcement, politics and national military really begins to crumble.  There is just too much power in the control of extraterrestrial contact, as with money, for the Globalists to release their stranglehold on an honest UFO/ET disclosure.  So I think it is important for us to build political alliances with other factions of society struggling against Globalist attempts to create a global Orwellian Police State.  We have to work together other to bring down this Bilderberg obstacle to our collective evolution, rather than let it continue to bring us down.

We in the UFO/ET community have endured threats, ridicule, disinformation, deception and defamation for seventy years as we struggle to speak the truth about extraterrestrial contact.  In spite of all this we will continue to fight for you until you wake up.  We are at war with Bilderberg like it or not, so it behooves us to expose their nefarious agenda to enslave the world and convert their armies to our cause.

Bilderberg’s Henry Kissinger has given the green light to the false flag alien invasion disclosure, “Today, Americans would be outraged if UN troops entered Los Angeles to restore order; tomorrow, they will be grateful. This is especially true if they were told there was an outside threat from beyond, whether real or promulgated, that threatened our very existence. It is then that all people of the world will plead with world leaders to deliver them from this evil. The one thing everyman fears is the unknown. When presented with this scenario, individual rights will be willingly relinquished for the guarantee of their well-being granted to them by their world government,” Address to the Bilderberg Group at Evian, France, May 21, 1992 (Page 83-84 The Bilderberg Group by Daniel Estulin)