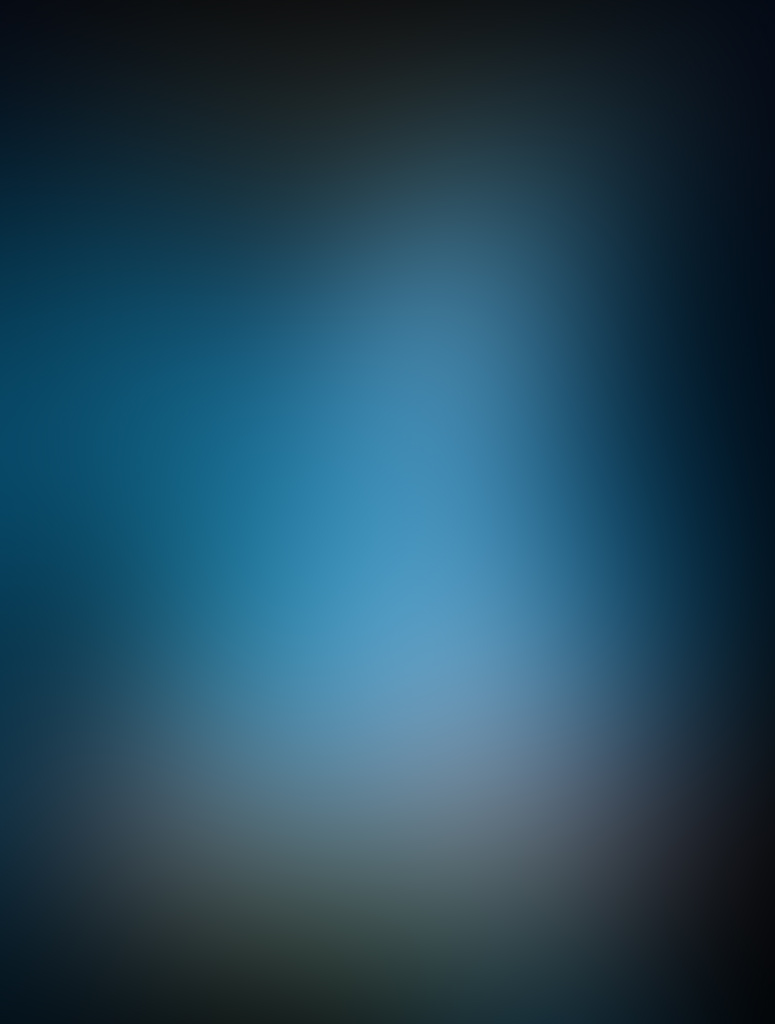 Why Do Modern People Continue To Work With Dee’s System?

The above question is not easy to answer, and Leitch replied that he could only speak for himself.

If you missed Part I of this article click here: https://www.ufodigest.com/article/enochian-magick-1111

“When you come into occultism as a novice,” he said, “there are certain things that you’re about that people just consider horrifically dangerous, powerful things that humans probably shouldn’t trifle with. As a hotheaded young kid, those are, of course, the things that I just had to seek out and play with. So I wanted to try these methods for calling down these massive archangels that could fry your brain out with a thought. No one could tell me what the hell those guys were, only that they were extremely powerful. Once I got into it, it was like a calling. It just called to me and spoke to me and I’ve just been very wedded to the material ever since.

“But I really suspect that the main draw from the Enochian system is its mystery,” he continued. “It’s that no one can be really sure. Up until very recently in history, the whole Enochian system was obscure. Until the 1990s, no one had even gone into Dee’s journals and literally picked them apart page by page. No one had compared his magick to other systems. No one had really explored it. So there’s this big mystery. What is this? What are these entities? Who are they? Why does this system exist? What are all these encrypted tablets? If I get into this, and can decrypt it and decipher it, is it going to mean something?

“So I think that’s what pulls people in, and it can lead you on a merry chase for years and years of your life. And you can come out not really being sure you understand much more than what you started from.”

Leitch cautioned that it would be wrong to call Enochian magick merely and only another angel summoning system, but that is technically what it is at its most basic level – a very powerful and effective form of angel communication.

For Leitch, the fact that Enochian magick actually works keeps him fascinated.

“The angels respond to their language,” he said, “and they respond to the magick. You know, I’m an ‘angel worker,’ so there’s no reason in the world that I wouldn’t want to explore something like that.” 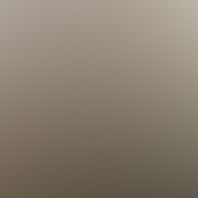 Allen Greenfield holds the title of bishop in the Gnostic Church. He has a long history of active – and contentious – membership in many occult organizations, including the Ordo Templi Orientis, established by Aleister Crowley. Along with his esoteric pursuits, Greenfield has also studied the UFO phenomenon for many decades.

Greenfield is the author of “Secret Cipher of the UFOnauts,” a provocative magickal text for the modern age that has come to be regarded as a classic in the field of paranormal literature and one which might be considered to have a particularly hip cachet. It was at one time a rare and difficult book to track down, but we have included it, in full, at the end of “Angel Spells – The Enochian Occult Workbook of Charms, Seals, Talismans and Ciphers.”

“Secret Cipher of the UFOnauts” contains Greenfield’s theory that much of the UFO phenomenon can be “decoded” by using a method that draws on the Kabbalah, especially the numerology aspects of its Jewish mysticism, as well as other similar ancient systems. Greenfield believes the UFO occupants are an eternal race that has always reached out to certain human adepts by using hidden, obscure linguistic and mathematical symbolism.

Greenfield’s method also relies on elements taught by Aleister Crowley. Greenfield, like many others, vehemently denies that Crowley was a Satanist, black magician or sexual pervert. He quotes one of Crowley’s biographers as saying that Crowley was a man “intoxicated” with God.

Chapter Two of “Secret Cipher of the UFOnauts” opens with a portion of a letter Crowley wrote to one of his students in California in 1944, near the end of Crowley’s life.

“My observation of the Universe,” Crowley wrote, “convinces me that there are beings of intelligence and power of a far higher quality than anything we can conceive of as human . . . the one and only chance for mankind to advance as a whole is for individuals to make contact with such beings.”

While on vacation with his wife in Cairo in April 1904, Crowley received a surprising response to his many years of practicing Enochian magick: the appearance of “Aiwass,” or “Aiwaz,” a being Crowley regarded as a super-human intelligence. The being then dictated to Crowley what became “The Book of the Law,” or “Liber AL vel Legis.”

“Although primarily associated with the Law of the New Aeon or Age of Aquarius,” Greenfield writes, “‘The Book of the Law’ predicts and contains the complete cipher of the UFOnauts. As far as is known, although not fully decoded until the 1970s even in the classical form, this cipher seems to have been in use  among the UFOnauts themselves for some time prior to the appearance of Aiwass.”

Was this UFOnaut cipher the same as the Enochian language the angels taught to John Dee? Or something similar to the Adamic Language, also called the Language of Eden, sought by many medieval Jewish and Christian mystics and scholars? There is an obvious repeated pattern here. A mere mortal seeks contact with the angels and is told he must first learn certain protocols and methods of communication that require the ability to speak to these higher beings in their own language.

Perhaps this accounts for why most abductees recall very little actually being spoken to them – telepathically or otherwise – by the alien abductors. The literature on the subject reveals time and again that the aliens often remain stonily silent when abductees ask them questions about the procedures being performed on them or what the overall purpose of the abduction program really is. This refusal to inform abductees of the aliens’ intent is a primary reason the phenomenon remains so mysterious. The late abduction research pioneer, Budd Hopkins, once said that we are not dealing with an intelligence we can call into the room and interview.

Is the problem that we are simply not speaking to the aliens in their own language? Did John Dee and Aleister Crowley take the right approach when they began to compile what they felt was a directly revealed method of speaking to their angels in words the angels could respect?

Greenfield’s book also includes the drawing Crowley made of Aiwass, and the creature’s resemblance to a gray alien is immediate and unmistakable. Given that Aiwass showed up after Crowley had practiced for many years with his version of the Enochian system for “summoning angels,” one is hard-pressed not to draw the  conclusion that John Dee was most likely working with these same beings and that overcoming the language barrier was a vital part of the process.

Greenfield writes that Crowley “wrestled all his adult life with the nature of the Higher Beings he contacted,” including Aiwass.  Crowley died in poverty in 1947. Under his deathbed was found a considerable sum of money belonging to the Ordo Templi Orientis, which Crowley had declined to spend, even on medicines that might have saved his life. Little understood, even by many of his followers, his death in the same year that the UFO phenomenon came to public attention seems more than coincidental, according to Greenfield.

Angels of the Lord, Expanded Edition

The Heretic’s UFO Guidebook: Exploring the Secrets of the Gnostic Scriptures From Aliens to Jesus’ Love of Mary