UFODigest.com » Aliens and UFOs » ENOCHIAN MAGICK AND CONVERSING WITH ANGELS 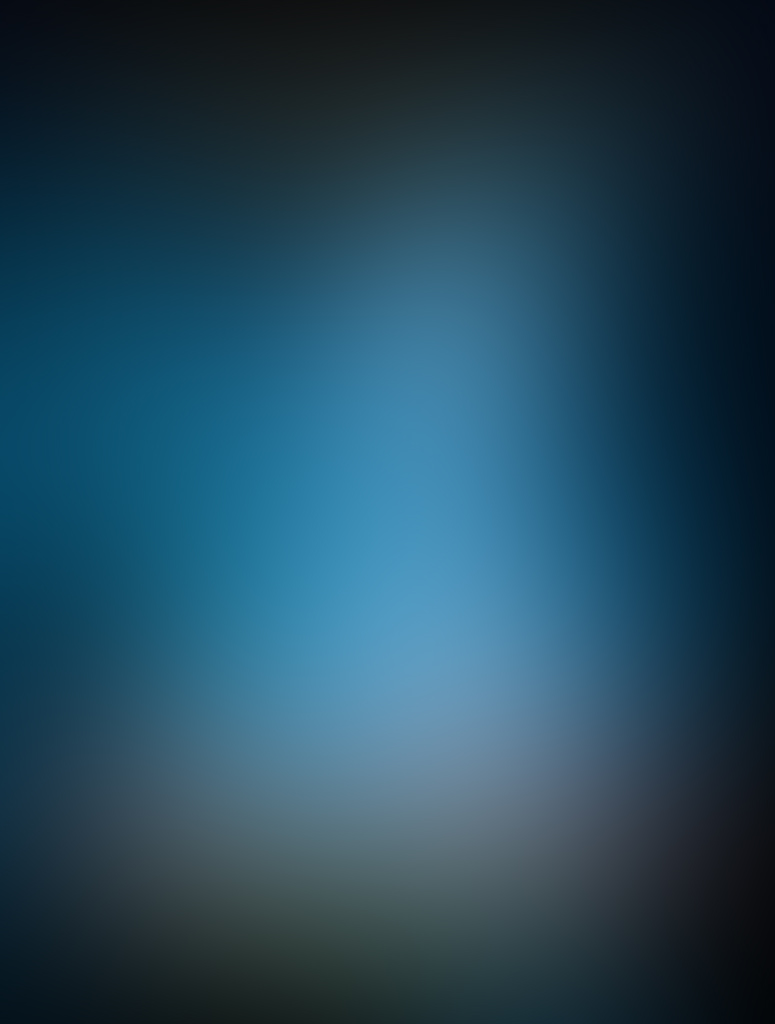 The following are some excerpts from Sean Casteel’s contribution to the new Global Communications book “Angel Spells – The Enochian Occult Workbook of Charms, Seals, Talismans and Ciphers.” The other contributors are Tim Beckley, William Oribello and Maria D’Andrea. The book also includes, as a bonus section, the complete text of Bishop Allen Greenfield’s “Secret Cipher of the UFOnauts.”

Have you ever wanted to literally speak to an angel? Would you welcome a visit from one of God’s celestial servants? Are you curious as to whether there is a method to achieve that goal?

There are those who believe they can take the desire for angelic conversation out of the realm of mere tantalizing possibility and place it into a real-world setting merely by knowing the language with which angels prefer to communicate. Since medieval times, practitioners of various forms of magick have been striving to accomplish that very thing, with sometimes surprisingly dramatic results. One of the oldest such systems is called Enochian magick, and we will here give a brief but thorough history of this mysterious and controversial technique for seeing beyond everyday reality and into the heavenly abodes above us.

Who Is The Enoch In “Enochian”?

Many people are familiar with the name of the prophet Enoch and have read the apocryphal books that bear his name. Enoch is mentioned briefly in the Bible, and an Internet posting by Jack Zavada summarizes what the Bible says about him.

“Enoch holds a rare distinction in the Bible,” Zavada writes. “He did not die. Instead, God ‘took him away.’ We find his story in Genesis 5, in a long list of the descendants of Adam. Only a short sentence, ‘Enoch walked faithfully with God,’ in Genesis 5:22 and repeated in Genesis 5:24 reveals why he was so special to his Creator.”

The aforementioned apocryphal Book of Enoch, in contrast to the brief history given in the Bible, provides an impressive wealth of information on the prophet’s life and his experiences with God and the angels. At one point, Enoch ascended into heaven and was taken on a tour by an angel guide. Another story recounts how Enoch was asked by the fallen angels to make intercession for them with God so that they might return to heaven. God denies their petition, but nevertheless blesses Enoch for his efforts.

When the Catholic Church arose hundreds of years after the Book of Enoch was written, the book was outlawed and removed from the Bible. Consequently, the text was entirely lost in the West until its rediscovery in Ethiopia in the 17th century. It is available in various editions today. I have written more about Enoch’s journey into heaven and its similarities to alien abduction in another Global Communications book, “The Heretic’s UFO Guidebook.”

John Dee is, without question, the father of Enochian Magick. But just who was he? 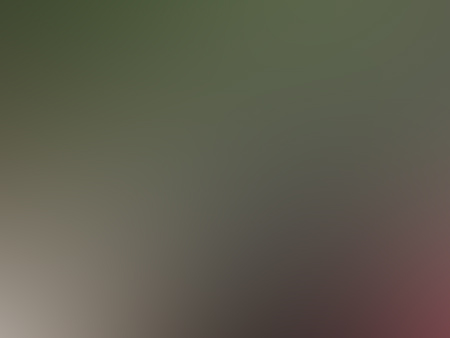 “Not only could that fill books,” said Enochian magick practitioner and author Aaron Leitch, “that HAS filled books. Dee was a very well-renowned scholar, inventor and scientist. He befriended Elizabeth before she was queen. Now, this is Elizabeth I, in the late 1500s. Dee was literally known as ‘The Man Who Knew Everything.’ All human knowledge, at that point in history, he had it in his head. His house also doubled as a lab, and scientists and researchers were constantly coming there to run experiments.”

Dee reached a point where he felt he had studied everything that the human race had to offer and that for further knowledge he must turn to God and His angels. He wrote in his journals that if Enoch, Ezekiel and Daniel and all the other prophets of old had gotten their wisdom directly from angelic sources, why couldn’t he do the same? So he began to explore occultism, specifically what is called the Solomonic system. He began to read medieval Christian magickal texts such as “The Keys of Solomon,” books that instructed the practitioner on how to call down angels and command demons.

“The only problem with this was that he was not a clairvoyant,” Leitch explained. “He could not actually see and hear angels. So he set out to find a scryer, and he tried a couple of people that didn’t quite work out. Then he was introduced to Edward Kelley, a budding alchemist who had really just developed an interest in the subject. We suspect that Kelley jumped at the chance to meet and work with John Dee, a famous alchemist.”

Kelley sat down at the scrying stone and immediately the visions came.

“It was like a curtain opened and he could see and hear them like they were standing in the room,” Leitch enthused. “His skill impressed Dee enough that he hired him on the spot, and for the next several years the two worked together pretty much every day for several hours a day, calling down angels and recording in the   journal what Kelley was seeing in the crystal stone and what the angels would tell him.”

Remember that, at this point in history, the apocryphal Book of Enoch was entirely lost in the Western world due to its exclusion from the Bible by the early Catholic Church many hundreds of years prior to Dee’s work. Dee himself did not own a copy and had never seen a copy of the book.

“But the legend of Enoch’s journey into the heavens had remained,” Leitch said, “even though the book itself was gone. So Dee was aware of the legend, and in his journals, when he made contact with the angels, one of the very first things he asked for was the Book of Enoch. The angels told him, ‘Yes, we’ll bring you that book.’ The next time he called the angels, they brought a book, but it was not the lost Biblical book he had been looking for. What they brought was supposedly the book that Enoch had written when he copied the text out of the Tablets of Destiny in heaven. And they said, ‘This is the book. This is the celestial book that Enoch copied.’

“That book that they showed Dee became the absolute center-pin of his entire angelic mystical system. Basically, Dee was being told by his angelic contacts that they were redelivering information to him that they had first given to Enoch but that had been lost in the Flood when all of the monsters and giants were wiped out because of what the Watchers had done.”

(Leitch points out in a separate online article that Dee himself never called his system “Enochian Magick.” Later historians gave it that name due to this relationship to the Biblical prophet Enoch that Leitch has been explaining here.)

Angels of the Lord, Expanded Edition

The Heretic’s UFO Guidebook: Exploring the Secrets of the Gnostic Scriptures From Aliens to Jesus’ Love of Mary