UFODigest.com » Aliens and UFOs » FINDING UFO AND ALIEN CONTACT IN THE GNOSTIC SCRIPTURES AND THE APOCRYPHA 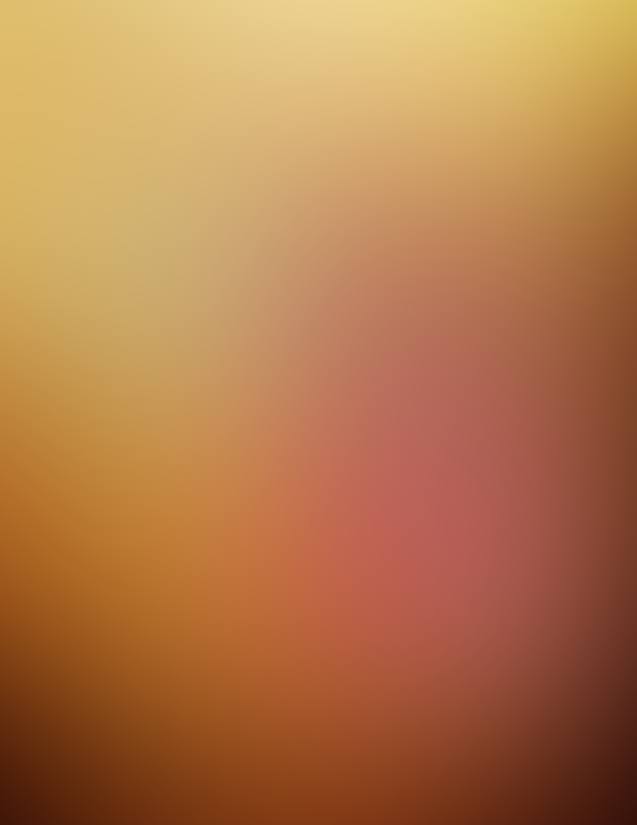 [The following are excerpts from the newly published “Forbidden Books of Heresy: Revealing the Secrets of the Gnostic Scriptures – From UFOs to Jesus’ Love of Mary,” by Sean Casteel. The two sections provide an overview of alien contact as expressed in ancient times, using scriptures from the Gnostic book “The Acts of John” and the apocryphal “The Second Book of Enoch.”]

THE CHANGING FACE OF JESUS

There is no one face or personality for the Jesus described in the Gnostic scriptures, but instead a series of incarnations and embodiments that each serve a different purpose and lead the believer from one point of revelation to another, the various “masks” of the deity.

This idea is expressed quite eloquently by the late, great scholar of comparative mythology, Joseph Campbell. Campbell is best known to the general public for his 1987 PBS television series, “The Power of Myth,” in which he was interviewed by journalist Bill Moyers. In part three of his landmark series of books, “The Masks of God,” entitled “Occidental Mythology,” Campbell relates an interesting story of Jesus in disguise from the Gnostic book called the Acts of John.

“The Messiah has just come from his desert fast of forty days,” Campbell writes, setting the scene, “and his victory there over Satan. John and James are in their boat, fishing. Christ appears on the shore. And John is supposed to be telling, now, of the occasion.” 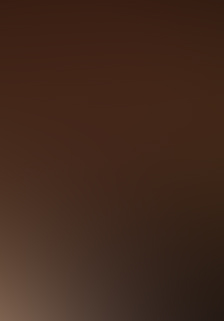 “For when he had chosen Peter and Andrew, who were brothers, he came to me and James, my brother, saying, ‘I have need of you, come unto me.’ And my brother, hearing that, said to me, ‘John, what does that child want who is on the shore there and called to us?’ And I said, ‘What child?’ And he said again, ‘The one beckoning to us.’ And I answered, ‘Because of the long watch we have kept at sea, you are not seeing right, my brother James. But do you not see the man who is standing there, comely, fair, and of cheerful countenance?’ But he answered, ‘Him, brother, I do not see. But let us go and we shall see what he wants.’

“And so, when we had brought our boat to land, we saw him also, helping us to settle it; and when we had left, thinking to follow him, he appeared to me to be rather bald, but with a beard thick and flowing, but to James he seemed a youth whose beard had newly come. We were therefore, both of us, perplexed as to what we had seen should mean. And as we followed him, continuing, we both were, little by little, even more perplexed as we considered the matter. For in my case, there appeared this still more wonderful thing: I would try to watch him secretly, and I never at any time saw his eyes blinking, but only open. And often he would appear to me to be a little man, uncomely, but then again as one reaching up to heaven. Moreover, there was in him another marvel: when we sat to eat he would clasp me to his breast, and sometimes the breast felt to me to be smooth and tender, but sometimes hard like stone.

“Another glory, also, would I tell to you, my brethren: namely, that sometimes when I would take hold of him, I would meet with a material and solid body, but again, at other times, when I touched him, the substance was immaterial and as if it existed not at all. And if at any time he were invited by some Pharisee and accepted the invitation, we accompanied him; and there was set before each of us a loaf by those who entertained; and with us, he too received one. But his own he would bless and apportion among us. And of that little, every one was filled, and our own loaves were saved whole, so that those who had invited him were amazed. And often, when I walked with him, I desired to see the print of his foot, whether it appeared on the earth; for I saw him, as it were, sustaining himself above the earth; and I never saw it.”

An important point to make here: the description of Jesus as “rather bald” and “a little man, uncomely,” who never blinked and left no footprints but rather seemed to float above the earth as he walked, contains many elements of our present-day descriptions of the gray aliens of abduction literature. One is reminded that the gray aliens are universally described as bald and small in stature. Whether or not they are “uncomely,” meaning “unattractive,” is a matter of personal taste. The oval gray heads with unblinking black eyes are nowadays a ubiquitous cultural icon, and the gray aliens’ ability to float just above the ground as they “walk” is a very familiar feature of abduction accounts. Abductees are often conveyed to and from the waiting ships in this same manner.

The Apostle John concludes by saying, “And these things I tell you, my brethren, for the encouragement of your faith in him; for we must, at present, keep silence concerning his mighty and wonderful works, in as much as they are unspeakable, and, it may be, cannot at all be uttered or be heard.”

Campbell explains that this ancient view of a chameleon-like Jesus holds that Christ’s body, as seen by men, was “a mere appearance, the reality being celestial or divine, and its appearance, furthermore, a function of the mentality of the seer, not of the reality of the seen; a mere mask that might change but not be removed.”

The face and body of Jesus could be anything, anywhere, anyone, according to Campbell. It is understandable that the orthodox hierarchy would reject such a view of Jesus. A carefully choreographed game of “Now you see him, now you don’t” is a hard and elusive thing to grasp even in this supposedly more enlightened age, and a Jesus with a perpetually changing face doesn’t exactly fit one’s notion of “that old-time religion,” does it? But it is an enthralling mystery, nevertheless, and one worthy of continued contemplation by those seeking a truth not often told in the mainstream churches of our time.

THE BOOKS OF ENOCH 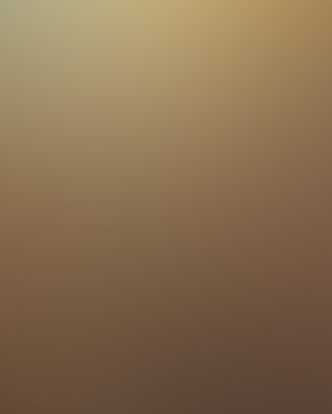 The apocryphal Books of Enoch are a marvelous addendum to the Bible as we more commonly know it. We share in Enoch’s wondrous adventure as he travels to both heaven and hell, bearing witness to the innumerable mysteries and testifying always for the sake of the righteous as they battle, suffer and endure the wicked. The fall of the evil angels called The Watchers, who take earthly wives and breed a horrifying race of giants; the birth of Noah as a strange and supernatural child of the great unknown who utterly terrifies his father; the creation story told by God, which begins with God as a solitary figure creating the visible from the invisible, all combine to fascinate and enthrall the reader who takes up the Books of Enoch and joins the prophet on his fearsome ride through the cosmos. Space and time melt away, and the promise of an eventual paradise where there is no time becomes the goal of Enoch’s journey, and our own as well.

Forbidden Books of Heresy: Revealing the Secrets of the Gnostic Scriptures, From UFOs to Jesus’ Love of Mary