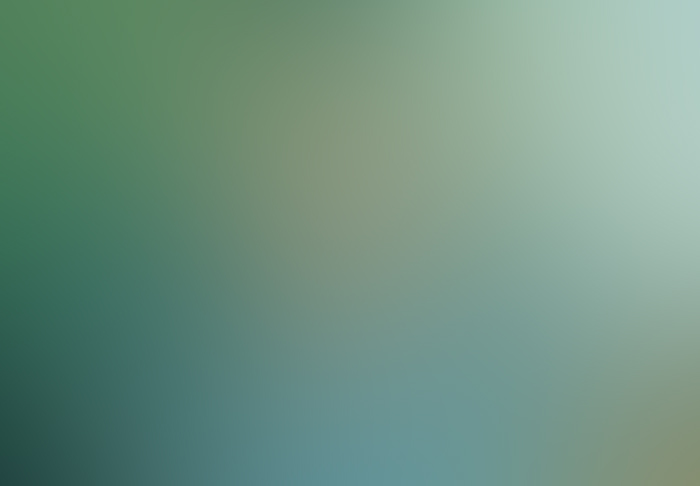 On July 27, 2013, UFO researcher and author Paola Harris spoke to a meeting of the Close Encounter Research Organization International, a group founded and led by hypnotherapist and alien abduction researcher Yvonne Smith. The meeting was held in Thousand Oaks, California, a city just north of Los Angeles, and drew a packed house.

Paola Harris is an Italian-American photojournalist and investigative reporter who has worked for many years conducting interviews with military and government officials about their UFO knowledge and experiences, what she calls an extremely “nuts-and-bolts” approach to the subject. She worked as an assistant for the late Dr. J. Allen Hynek from 1980 to 1986 and in 1997 interviewed and became a personal friend and confidante of the late Col. Philip Corso, a military insider who went public with claims of back-engineered alien technology. Her credits also include bringing major figures in UFOlogy to Italy to speak, such as Travis Walton, Nick Pope and the late Dr. John Mack. She has recently launched a new nonprofit association, Starworks Italia, which will continue her efforts to bring topflight UFO speakers to Italy and promote disclosure and exo-political dialogue worldwide.

Harris says it is rare for her to investigate cases of claimed contact with extraterrestrials, but the cases she spoke about in her lecture were nevertheless so compelling that she felt they deserved further scrutiny. Two of the primary contact events she covered in her talk took place in Italy, about which more later.

Harris began by saying that UFOs are the most important subject in the world, and also the most hidden.

“It’s not science fiction,” she declared. “It’s science fact. This is not Disneyland. This is the history of humanity, the visitations we’ve been having.”

In the early years, she said, the phenomenon of contact with extraterrestrials involved mainly human-looking aliens. The contactees of the 1950s reported seeing blond Space Brothers with human features, while the now ubiquitous Grays were not widely reported until after the 1961 Betty and Barney Hill abduction case.

“We’re dealing with human-type aliens,” Harris said, “and this is dangerous, believe it or not. Now ask yourself why.”

Harris said that Col. Philip Corso (famous for his revelations about U.S. military involvement with the aliens as presented in his book “The Day After Roswell,” co-authored with William Birnes) once told her that military officials weren’t worried about the crashes or the gray beings, but instead feared the idea of “some of these people walking in-between the halls of the Pentagon.”

Harris further stated that, “You’re looking at forms that look like us, but maybe we’re the standard form of the universe. Maybe there are people out there and maybe it would be nice to meet them. But maybe we’re not ready to meet them yet, because evidently these people are so evolved that they can travel among the stars. We certainly aren’t. We’re earthbound. We’re still fighting wars, dealing with economics, dealing with all kinds of disgusting issues, and we can’t get off the planet, which is very, very sad.”

Continuing her theme of human-looking ETs, Harris related that at a Florida event she sponsored earlier in 2013, a seven-year-old girl named Anna sat in the front row for three days. Anna said that she had had a sighting and met a being that looked like a regular person, a blond-haired man. She was among other children on the craft, and the beings examined her arms and elbows and saw how the children’s muscles worked. Harris said she is working on a book called “Anna and Her Extraterrestrial Friends,” adding that, “If disclosure doesn’t happen in our generation, it most certainly will happen in the next one.”

Harris dealt in more detail with a case that has come to be called “Friend Ship.” She presented a video from YouTube that called “Friend Ship” the incredible story of mass contact between humans and extraterrestrials. Until recently, according to the video, people thought the contactees were a small group. But in 1956, there was a contact case involving hundreds of people. Several of them came forward to discuss their experiences with the late researcher and author Stefano Breccia, whose PowerPoint presentation Harris also included in her CERO lecture.

The eyewitnesses told Breccia that the beings spoke perfect Italian. The beings explained that the Earth “had been created for a positive purpose and that man was turning everything into evil.” Humans’ morality level was much lower than theirs. The aliens said that their task was to ensure that the situation didn’t get out of hand. They had not come to conquer as there was nothing to conquer, but instead emphasized that all things required love and respect and that everything should be done in accordance with those principles. The ETs were familiar with Earth’s history and its differing religions.

“They had already been on Earth for many years,” Breccia was told, “living at secret bases in various places on the planet. They preferred not to reveal themselves publicly because people weren’t ready for the contact.”

Breccia himself met with many of the aliens, some of them very tall, including one alien who was 15-feet-tall and was photographed towering over some trees in the background. The aliens were given the name “W-56s,” because the year was 1956 and they were human-looking in appearance. They sometimes communicated telepathically, and at other times through crystal radio sets.

“We were hoping for an experience with teachers who could help us in love,” said one woman who took part.

Meetings between the humans and the ETs continued for several months. A being named Dimpietro was the captain; other names were Sigir, Itaho, Kenio, Sinas, Saju, Meredir, and Romulus. The names were invented by the humans; the W-56s had a different concept of names.

Harris showed a slide from Breccia’s PowerPoint presentation that read, “The W-56s are a confederation of different people coming from almost all of the universe we know. To them, our Earth has a mystical meaning because it has been one among the only fifty Mother Planets that is a planet where life has been born, throughout the whole universe!”

Harris reiterated that we are not evolved enough to meet the cosmic consciousness. “If we’re judged by what’s on TV, if we’re judged by our media, good grief!” she said. “I don’t know who in the world would want to meet us. For what reason? We certainly   have not very much to share with them.”

The Friends started asking for help and wanted industrial quantities of fruit and minerals of various kinds. After taking delivery of a truckload of vegetables, the truck driver was lured away by human beings to have coffee, at which point the aliens teleported the goods off the truck. The driver was surprised to return and find the truck was already empty.

Harris said there were also similar groups in Germany, Chile and Russia in the 1950s. There was jealousy and competition among members of the groups, a fact that did not escape the aliens’ notice. Another slide from the PowerPoint presentation said, “The ‘help’ they (the Friends) were requesting from us consisted mainly in keeping our group compact. To them, cohesion among people was not just an [abstract] concept, but an actual living entity that they were calling Uredda. They were needing Uredda’s well-being because almost all of their equipment depended on that.”

“If we don’t react very well with each other,” Harris commented, “I don’t know how in the world we’re to react with cosmic cultures.”

The aliens would sometimes admonish the human participants to “stay united.” Meanwhile, the W-56s said they were themselves fighting a group of “artificial beings” who they called their “enemy brothers.” A man named Bruno Sammaciccia named the combatants “CTRs,” from the Italian word “Contran.”