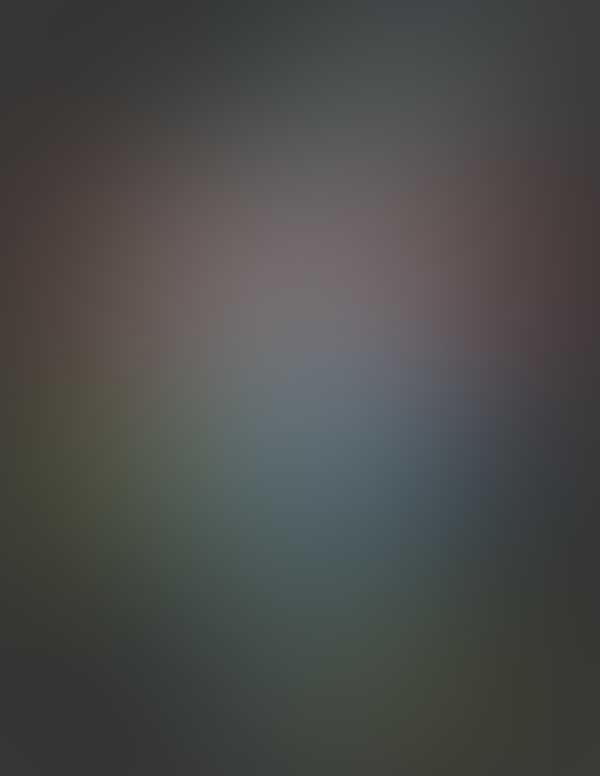 If you missed Part I in this series click here: https://www.ufodigest.com/article/magickal-beasts-1205

There is also a wealth of supernatural animal information to be found in the Global Communications book “Timothy Green Beckley’s Big Book of Werewolves: In Reality! In Folklore! In Cinema! And In Lust!

.”  The book has a chapter by Brad Steiger in which he examines stories of real-life vampires, werewolves and ghouls that are not presented as simple entertaining fiction, but based on factual, historical accounts going back centuries in some cases. On the subject of werewolves, Steiger gives us his usual no nonsense approach.

“During the Middle Ages,” Steiger writes, “and the period known as that of the Great Witch Mania, it was natural to explain the deviations of men in terms of demonology. Prevalent at the same time was a belief in the transformation of men into wolves (perhaps the source of the modern designation for a certain lascivious breed of male creature) and other carnivorous animals.

“The belief that a creature half-human and half-animal was unholy reaches back into dim antiquity. Thus, the ancient Israelites were instructed through the Book of Leviticus: ‘And you should not lie with any beast and defile yourself with it, neither shall any woman give herself to a beast to lie with it.’ Such practices were associated with worship of the pagan deity Moloch, and any offspring of such a union was classed as an evil spirit.”

Perhaps that evil spirit offspring of the coupling of a human and a wolf is manifested as a werewolf, who is said to roam the surrounding country committing murder, rape and cannibalism. The reality of the existence of such supernatural beasts was not doubted by even the political and religious authorities of Europe centuries ago.     Steiger recounts the story of a man burned at the stake in Dole, France, in 1573, by order of the king. The man had been accused of killing a young girl with his “paws” and teeth while he was in the form of a wolf. After the murder, the werewolf then allegedly ate parts of the child’s flesh, taking some of the meat home to his “wife.” As the werewolf burned alive, Steiger writes, he “screamed his way into oblivion with a cry of pain that may very well have come from either man or beast.”

A pair of interviews I did with experts on real-life werewolves are also part of the book. In a conversation with Linda Godfrey, a journalist in Wisconsin, she told me how she became aware that several local people in her native Elkhorn were seeing some kind of wolf-like creature that walked on two legs around a stretch of road called Bray Road. The people had phoned in reports to the Country Animal Control Center Officer, who had even begun a folder marked “werewolf” because nobody knew what else to call the creature.

After interviewing the witnesses, Godfrey was convinced they were sincere and not trying to pull off a hoax of some kind. She wrote an article called “The Beast of Bray Road,” which ran in December of 1991, and the phenomenon has never stopped since.

One woman who spoke to Godfrey said she was driving in the area at night and noticed a creature kneeling by the side of the road in a way that an animal “really can’t normally manage.” It was using its paws to hold up what looked like a chunk of road kill that it was eating from. She was very frightened, she said, and reported it to the Animal Control Officer. Another woman thought she had hit something with her car, and when she got out to look, this “thing” came running at her. She could hear the heavy pounding of its feet, but only its hind feet. It was running upright at her car. She jumped back in her vehicle and sped off, but not before the animal lunged at her, leaving evenly spaced scratch marks on the car that Godfrey was able to verify.

Godfrey’s accounts of the werewolf sightings were reported in the national media, including the television program “Inside Edition,” and she quickly became one of the few experts on werewolves, a term she disdains, by the way.

“I like to call it a ‘man-wolf’ instead,” she said, “because it has less Hollywood baggage. ‘Werewolf’ implies that it’s a human changing into a wolf. So much of what we think of as the werewolf legend began in Hollywood. The full moon, the silver bullets, all that sort of thing.”

Among the possibilities Godfrey considers is that perhaps some strain of canine has managed to adapt a more upright stance because it gives them advantages in running around in swamps, for instance, which might be easier on two legs than four. And it’s more efficient to carry prey, she adds, in your upper arms than to drag it away in your mouth. Being able to adapt in that manner might have also carried with it an increase in general intelligence for the wolf/dog species.

Whatever the creatures are, they consistently project an aura of evil and meanness, according to the witnesses Godfrey has spoken to, who nearly always mention suffering intense fear in the presence of the man-wolf.

“They feel that it’s glaring at them,” she said, “that it’s sort of sneering. That it’s somehow getting across to them that it has the upper hand and that it could follow them or do bad things to them if it wanted to. But in most cases, once they’re good and scared, what it does is make its escape. Whether it’s been chasing them or just watching from the roadside, there’s almost always some kind of cover, and as soon as it can get to that cover, it just tries to get away.”

People also report feeling that the man-wolf is communicating telepathically with them, not in literal words, but by sending mental impressions. The message is again typically a threatening one, unlike the more benign communications people claim to have received from Bigfoot, for example.

I also spoke to well-known British writer Nick Redfern, who had lots of werewolf stories to tell from his native country. One case from the early 1970s involved a family in the town of Hexam, in northern England, who reported seeing a manlike figure, hairy, but with a large, imposing, wolf-like head. This happened on several occasions and was accompanied by poltergeist-type activity, with “the creature just appearing and vanishing in the blink of an eye.” Redfern said there is more of an occultish feel to this account as opposed to their being a real flesh-and-blood creature involved.

Redfern also experienced a werewolf visitation himself. As he lay in bed next to his wife, around three in the morning, in what he called a “semi-comatose” state, he began to see in his mind the image of a wolf-like creature walking on two legs down the corridor to his bedroom. It seemed to be wearing a long cloak with a hood, with its wolfish face poking out of the hood. The dread in Redfern increased as the creature got closer, and the frightened Brit found himself unable to move. The creature entered the bedroom and emitted a fast, guttural growl that Redfern says almost seemed to express a form of language, as though the growl had the inflections of a human speaking voice.

Redfern managed to reach full consciousness and got a fleeting glimpse of “this thing just vanishing backwards into the hallway.” But a very oppressive atmosphere lingered in the Redferns’ apartment for the next two days, which they remedied with a “cleansing ceremony” that involved the use of the spice sage.

“A lot of people roll their eyes when I tell them that story,” Redfern said, “but that’s honestly from the heart how it happened.”

Attempts to conjure a werewolf from whatever domain they reside in are a continuing part of Redfern’s occult experiments. Do we somehow conjure mind monsters by externalizing our fears or buried desires? Or can we open doorways into some other dimension with our minds without consciously realizing it?

These mysteries and more are examined in “Mythical, Magickal Beasts and Beings” and “Timothy Green Beckley’s Big Book Of Werewolves.” You may never look at your pet cat or dog in quite the same way again.

If you would like more information or to purchase this book through AMAZON.COM, simply click on its title: Mythical, Magickal Beasts And Beings