UFODigest.com » Aliens and UFOs » OUT OF THE DARKNESS – PROPHECIES FROM SPACE 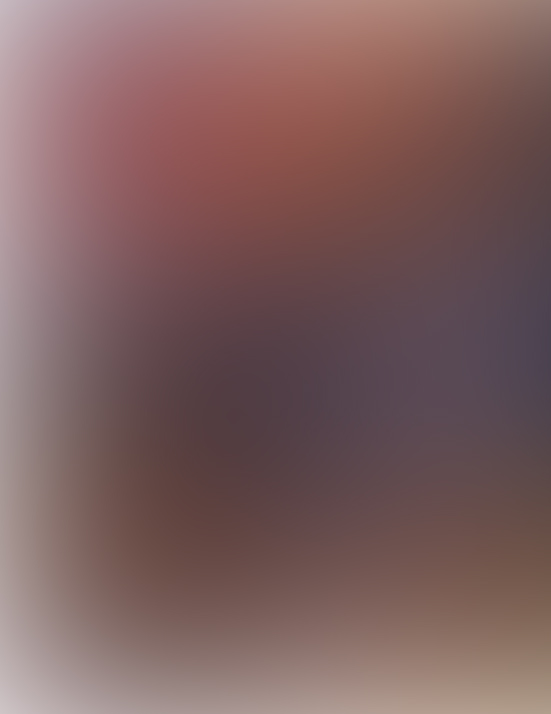 • Could some celestial intruder one day penetrate our atmosphere and cause unimaginable damage to Earth, even annihilate mankind completely?

• We have been subjected for centuries to prophecies of doom that have never been fulfilled. What are we to believe about the many doomsday scenarios in circulation today?

• Does the dreaded Planet X really exist? From the Sumerians to the Mayas to 20th century prophet Edgar Cayce, Planet X has cast a shadow on visionaries and seers. Why has its coming been foretold across eons of time and by prophets of all cultures?

• There are also prophets who urge us not to fear final destruction, but to celebrate instead the coming of a New World, to which benevolent Space Brothers will guide us. Will a fearless optimism help us survive?

We currently face a continual danger from outer space, a kind of asteroid called an “Apollo” asteroid. The term is used for a “class of Earth-crossing objects that pose a potential threat of impact,” says an article posted on Whitley Strieber’s “Unknown Country” website on March 5, 2014.

“Scientists are currently aware,” the article continues, “of 240 Apollo asteroids, but it is thought that there could be at least 2,000 Earth-crossers with diameters of 1 km or larger. If one of these giants hit Earth, it could carve out a crater about 10-20 times its own size.”

The article goes on to recount how an Apollo class asteroid exploded over the Russian town of Chelyabinsk on February 15, 2013, causing considerable damage to buildings and injuring 1,500 local residents, though the massive blast did not result in any fatalities. “Near Earth Objects” (NEOs) appear to be entering Earth’s atmosphere with alarming frequency and are sometimes discovered only days before they make their close approaches to Earth.

While the dangers posed by Apollo asteroids are very real and easy enough to verify in concrete terms, one must also consider another kind of threat from outer space, that of the legendary Planet X, an astronomical mystery whose existence remains unproven but which nevertheless has generated a great deal of concern among reputable astronomers and become a controversial topic among students of prophecy and portions of the UFO community.

And, as always, the vigilant Timothy Green Beckley of Global Communications has put together a timely book on this increasingly relevant topic. The title is “Out of the Darkness: UFO Revelations and the Arrival of the Mysterious Planet X,” authored by the equally mysterious Commander X. (Both the planet and the writer are called by the moniker “X” to indicate they are at present unknown, but no other relationship between their names should be inferred.)

Commander X begins to make his case for the existence of Planet X by referring to an announcement made on March 1, 2008, by scientists at Kobe University in western Japan. The scientists said they believed that another planet, up to two-thirds the size of Earth, is orbiting in the far reaches of our solar system. The researchers based this conclusion on computer simulations and stated it was only a matter of time before the rogue planet would be found.

The mathematics behind this assertion are not explained for the layman in detail, but Commander X does give a brief history of the prior discoveries of Uranus, Neptune and Pluto as well as discussing why astronomers often rely on mathematics rather than simply building bigger and better telescopes in their search for what’s out there. Astronomers can observe the gravitational effects exerted on known bodies by previously unknown bodies, express that in numbers and calculations, and pretty well determine that something is physically there even though it can’t be accounted for visually.

“NASA themselves,” Commander X writes, “officially recognized the possibility of Planet X, with an announcement that ‘some kind of mystery object is really there – far beyond the outermost planets.’ One year later, the newly launched IRAS (Infrared Astronomical Satellite) spotted a large mysterious object in the depths of space.”

According to the team leader of the Japanese research group, Planet X is very likely extremely cold and covered with ice, icy ammonia and methane. It could possibly have an oblong, elliptical solar orbit and circle the sun every thousand years, with an estimated radius of 17 to 30 billion miles.

There are suggestions, Commander X writes, that Planet X’s orbit could be so eccentric, compared to the rest of the solar system, that its approach would go unnoticed until it was significantly close to the sun. Depending on where the Earth was in its orbit, the unexpected close approach of Planet X could have dire consequences. Even more dire consequences, given its huge size by comparison, than any danger posed by the Apollo asteroids described at the beginning of this article.

Great. We have another example of potential doom to worry about, right? Which is actually the next subject Commander X addresses:

“Every generation thinks that they just may be the last generation to walk the planet. People seem to take an almost perverse pleasure in frightening themselves into believing that the ‘end of days’ is close at hand. Many hope for the end of the world because it fulfills a desire to see divine punishment for those who are considered sinners, unbelievers or unworthy. Others hope for the return of deities and the resurrection of long-passed loved ones. And there are those who simply cannot conceive the world continuing to exist past their own short life span.”

Despite the continual predictions of doom and the anxiety they instill in those who believe them, the world continues much as it always has. Still the worry continues. Someone may push the button on the nukes, or a comet will strike us, etc.

“There are just so many things that CAN go wrong,” Commander X writes, “that, statistically, the chances are pretty good that something bad WILL occur someday.”

Meanwhile, the author goes one, the survivors of whatever that world-ending apocalypse turns out to be can most assuredly be counted on to “shout to the smoldering ashes, ‘I told you so!’”

One must conclude that some kind of balance should be struck between rational fear of the future and the hypocritical need to look back and claim it was all inevitable except to the spiritually “blind.” A book on a similar form of double-think was published some years ago called “The Black Swan,” by Nassim Nicholas Taleb. He pointed out that when something completely unexpected happens, by analogy the birth of a “black swan,” it is only in the aftermath that we can see that what had initially surprised us was in fact inevitable all along.

The effort to “get it right” before the fact has occupied so-called prophets since time immemorial. Commander X provides a list of failed prophecies that begins in the time of Jesus and runs through to the December 21, 2012, predictions based on an interpretation of the ancient Mayan calendar. While the numerous prophecies are only briefly described, the list still runs a full ten pages and offers a sobering overview of people who firmly believed they knew the future, often leading their followers to believe the same, only to have those beliefs disproved time and time again. None of this should be seen to reflect negatively on prophetic passages in the Bible or other scriptures, but one must at least exert extreme caution when listening to a fellow mortal interpret those prophecies, especially one who feels he has insight into actual times and dates for the coming apocalypse.

So we have the conundrum, as presented by Commander X. Planet X is most likely a real outer space object, one that only awaits further confirmation from our scientists. It does ostensibly have the power to doom Earth. What can we do, as believers in things paranormal, to rationally, even coolly, anticipate its destructive arrival? Rather than try to answer this question himself, which is admittedly an unanswerable one, the author gives us a history of prior prophets and their prophecies, seers whose visions have been recorded and passed down to us in the present day. It is left for us to grapple on our own, so to speak, to assemble some kind of working model for the future that helps us to understand the hidden meaning behind Planet X and the other apocalyptic threats we so fear, whether those fears ever prove to be valid or not.

For instance, there is a chapter on the Maya and their belief in prophecy.