UFODigest.com » Aliens and UFOs » Alien Abduction » The Many Worlds And Other Dimensions Of Oscar Magocsi, UFO Contactee Extraordinaire – Part II 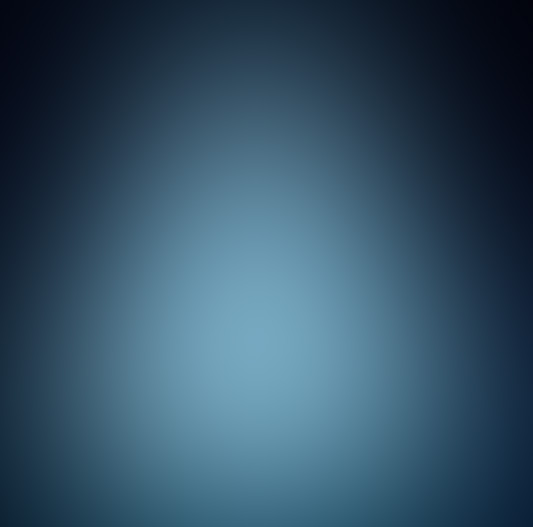 The monks began to chant and burn incense while they scrutinized Magocsi. He fell asleep, and when he awakened he saw the head monk, an old man, seated opposite him.

“And as I was looking at him,” Magocsi said, “he was rising up from his chair – levitating. Then the whole area just opened up so that I could see the whole valley and the saucer hovering nearby, with its orange glow.”

AROUND THE WORLD IN 23 HOURS

Magocsi next recalled that he was standing with the head monk again on a balcony or terrace in extreme cold. After this dreamlike moment, he was escorted back to the saucer, which lifted up and flew him this time to South America, where it seemed someone was shooting green lightning bolts at the ship. From there, the next destination was Northern California, specifically a place Magocsi thought must have been Mount Shasta. He could see three campfires below him, with men seated around the campfires, soon after which the ship discharged some form of energy into the mountain’s peak. Mount Shasta has for centuries been known as the scene of many a UFO sighting and numerous other paranormal events, so it is a fitting place for Magocsi to end his trip around the world onboard a flying saucer.

If you missed Part One of the article – click here!

After leaving Mount Shasta, Magocsi was returned to the same spot where he was originally picked up.

“The entire experience lasted 23 hours,” he said. “Insofar as being tired from the trip is concerned, I was. And insofar as the food, I found a cubicle which I managed to open and found storage-cubes, condensed food. And I found water. That was my first trip. I was happy after that. So, a few days later, the saucer comes again to the same spot and lands, and I got into it and went on another trip.”

This time, the trip would not be a journey around the physical planet as know it. Magocsi called this second trip an “inter-dimensional” one, though he was still required to put on a silvery “spacesuit,” similar to a skin diver’s outfit, with a wide belt and something resembling a motorcycle helmet. The ship hovered for a short time over Lake Ontario then suddenly Magocsi was in deep space, which he also felt was in another parallel dimension. He still had not met anyone onboard the craft.

He recalled being told by someone he had met at the Psychic Fair the previous winter that, “They are from another dimension altogether. They accidentally stumbled onto ours, and there are quite a number of other dimensions that are interconnected.” The person at the fair claimed to be a “psychician” and a member of the Psychician Federation of Worlds. 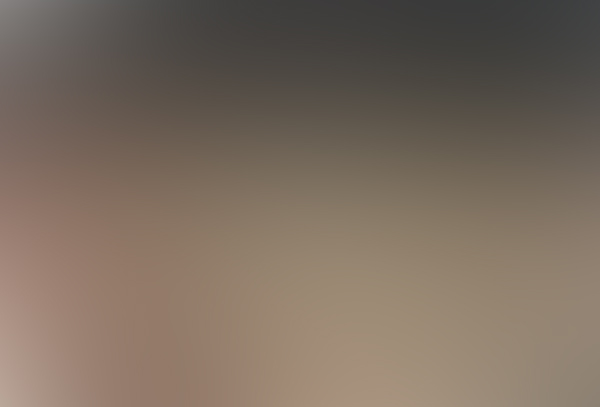 After fading back into Earth’s dimension, the ship entered a vortex and came to a place where a mother ship sat waiting with seven smaller ships nearby, which Magocsi called “baby ships.” A door opened and he walked out into an idyllic scene similar to a rock garden or pleasant jungle area, a space intended for recreation. He surmised that there were other people there who had also been brought by one of the other smaller ships, and that they were supposed to “seek each other out.”

Magocsi found himself on a planet called Argona, a member of the Psychician Federation of Worlds. He came to a reception area where he met human-looking people, including the cab driver who had taken him to the Psychic Fair instead of to the movies, as Magocsi had intended. The cab driver became Magocsi’s host, taking him on a tour of the city and the surrounding countryside.

The city was built inside a domed area and had structures similar to earthly skyscrapers. The entire planet was a recreation center and was populated by thousands of people of varying skin colors and wearing different style clothes. Some of them facially resembled a cat or dog and spoke a language similar to a Chinese kind of singsong.

People from various dimensions were there on a common mission: to be trained in Earth mannerisms, languages and cultures so they could go to Earth and carry out some purpose that required them to pass for normal human beings.

“They had common names like George or Joe,” Magocsi said, “and were said to be from Japan or China. One woman said she was from New York City, but in reality she had never even been to Earth before. Before she was set to come to Earth, she knew already all the mannerisms, even played the piano.

“It’s not very likely that any of these people would ever be detected,” he continued, “except by psychic means. But they looked much nicer, more handsome than we are. They looked more intelligent. There were subtle things about them. Small things. It’s very likely that this girl I met there, who knew New York – she called herself Melody – she could be here right now. She was a gorgeous looking redhead. And she sings.”

THEIR REASON FOR BEING HERE

Magocsi said the influx of human-looking aliens is intended to help us overcome the psychic contamination of our atmosphere, a contamination that could lead to nuclear war and the complete destruction of life on Earth.

“It seems they are greatly concerned,” he said. “They wouldn’t stop us from wiping ourselves out. That’s a no-no. If we want to blow ourselves up, that’s fine. But should that happen, they are willing to rescue quite a few people from here. Selections will be done through aura. They have aura detectors. They’re interested in what kind of an attitude you have socially, spiritually, psychically.”

The lucky chosen ones would be taken on “space arks” to an artificial planet already prepared to house the survivors. Magocsi has no idea how many would be saved, but that an effort to educate some portion of the world to the situation has been underway for a long time. He feels he was chosen by the aliens because they were seeking an “Average Joe,” a typical human specimen, in order to test how he feels about things, how he reacts to various situations.

After undergoing intensive testing on Argona, Magocsi concluded that the aliens are advanced millions of years beyond Earthlings and that we will never catch up with their level of development. He was told that open contact would have to be made at some point in order to foil the evil designs of more negative beings from other parts of the universe that could dupe mankind and use us as a weapon against the friendlier races.

Magocsi believes these negative beings are manifested on Earth as the Men-In-Black, creatures he has encountered himself.

“Once I found a note,” he said. “It was a cutout from a newspaper about someone who published a book on UFOs and who disappeared. I found this cutout in my locked car – on the inside. I don’t know how the hell they got in to put it there, but I feel that was a hint. But I wouldn’t let myself worry about that.”

Meanwhile, the friendly creatures Magocsi met on his journey are governed by higher beings that aren’t flesh and blood but consist of energy and are spiritual in nature. When he asked about the existence of God, he was told that was a mystery that no one could answer because the cosmos is so vast. “Everyone has to find their own answer,” the aliens said. The experiences changed him, Magocsi said, making him more psychically aware and causing him to realize there is more to life than eating, sleeping and making merry.

He related a conversation he had had with some spiritualists who maintained that their source of inspiration was the spirit of someone’s deceased grandmother. When Magocsi demonstrated his own psychic abilities, they asked where his information was coming from.

“I said, ‘I haven’t got any bloody proof. But it’s not important. I just pick these things up.’”

But just because he published it in his work “The Authentic Book Of Ultra-Terrestrial Contact,” author Timothy Green Beckley says he doesn’t necessarily have to take Oscar’s account at face value. “It’s really one of the more elaborate contactee stories of recent vintage, but there is little we can do in lieu of a follow-up since Oscar passed away some time ago.”

Beckley says it sounds more like an out-of-body experience than an actual, physical trip onboard a flying saucer.

“I met the man face to face,” Beckley says, “and I can see no reason why he would have made up the whole thing as he never received any sort of financial gain or much in the way of notoriety either. He still has a following in some parts of the world, people who believe in him and want to keep his story alive.” 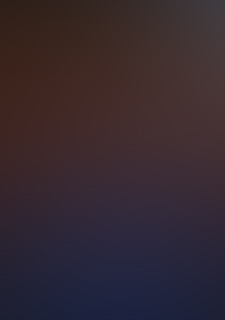 [If you enjoyed this article, visit Sean Casteel’s “UFO Journalist” website at www.seancasteel.com]