[The following is an excerpt from the newly published book, “Signs and Symbols of the Second Coming, Expanded and Revised Edition,” by Sean Casteel, with additional material by Timothy Green Beckley.]

There exists a prevailing belief among a great many within the UFO community that there will someday come a “mass landing,” a revelation to the entire world of the flying saucer reality we have only seen the briefest hints of so far. We somehow believe we are “owed” a climactic revelation as to the true nature of the flying saucer phenomenon, that we will one day have paid our dues and will receive a payoff in the form of some kind of ultimate truth.

Caption: UFOs have often been associated with Mother Mary, as in this example.

One of the most common ways this idea is expressed is with the phrase “a landing on the White House lawn,” which presumes the U.S. president would be the first person the alien presence would want to communicate with. This is sort of an extension of the old 1950s cliché in which the aliens land and say, “Take me to your leader.” Perhaps the White House landing myth implies that they have eliminated the middleman/informant and gone straight to what Americans in their national pride would like to assume is the leader of the free world.

Another myth this basic concept incorporates is that of a morally indifferent alien force that wants to talk politics at the White House and eventually be interviewed on CNN. Any number of similar scenarios can be imagined while the waiting for some kind of open disclosure of the alien presence by the UFO occupants themselves continues. We wait, without being able to define what we’re waiting for.

But what if we’re waiting for the wrong kind of mass landing? What if the UFO occupants are not morally indifferent at all? What if the ancient astronaut interpreters of the phenomenon are right and the aliens are the gods that created us and at least tried to teach mankind a set of moral codes, a system of ethics that reflected their own “alien” morals and ethics? Perhaps the Old Testament word would be “righteousness,” and the prophets crying out down through the ages for truth and justice were not merely raving in some kind of sacrosanct psychosis but were, as they claimed, pressed into service as a “mouthpiece” or advocate for God?

There has always been a thin line between madness and genuine religious experience. The story of Abraham and his near-sacrifice of his son Isaac is a frequently used example of this problem. Abraham claims to hear a “voice,” which he assumes to be God, telling him to “sacrifice” his son. If Abraham were to walk into a courtroom today and tell a judge his “voices” told him to murder his own child, one would hope he would receive immediate hospitalization. It is typical of the schizophrenic to use what psychiatry would call “religious delusions” to justify any number of violent or otherwise antisocial behaviors. 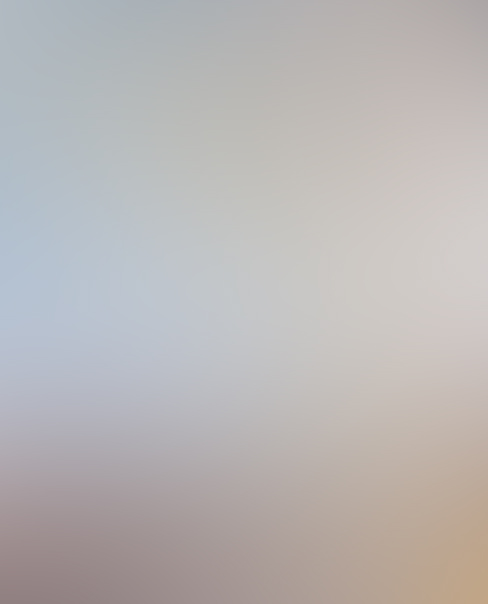 Complete with “miracle beam,” a spaceship can be seen hovering above in this rare religious mural.

Yet from childhood we are taught that Abraham was not psychotic and was having a genuine conversation with the true God. We are also taught that God chose at the final instant to take mercy on both Abraham and Isaac, providing a sacrificial animal, seemingly out of nowhere, to substitute for a frightened and confused Isaac. God’s real point had been to test Abraham’s faith, in a manner appropriate to the historical context of the ancient world.

As UFO believers, we too would like some kind of assurance that we are on the right side of that same thin line. While the morals of this country and the world around us may be said to have deteriorated to a depressing, even dangerous degree, there still exists a kind of social contract, law and order, and an agreed upon effort to maintain a level of ethical behavior we can live with comfortably enough to survive.

We think we know what is right and who among us could somehow trust an invading alien army to tell us different? Would these faceless, unknowable flying saucer occupants necessarily have a moral agenda at all? And should they have such an agenda, would they automatically want to impose that on us or even deign to teach it to us?

What to fear and who to trust about that fear? These kind of unanswerable questions inevitably grow wearisome to even the hardiest of UFO speculators. But this book on UFOs and the Second Coming is an attempt to answer some of those questions by blending the prophecies of the Bible with what little is known of the UFO phenomenon. Admittedly, in the marketplace of truth as it exists today, we already have two strikes against us. We are taking up two sharp sticks of something society has seen numerous examples of in the context of insanity – Biblical prophecy and UFOs – and giving ourselves a painful poke in the eye. Many a maniac with an axe to grind has wrapped himself in one or both of these subjects, usually to nauseating effect.

But nevertheless, we persist in this line of inquiry, of careful painstaking research. I have interviewed a group of experts on the subjects of Biblical prophecy and UFOs. Some have made the leap of faith and believe they are two inseparable parts of an overall whole, while other interviewees quoted here tend to carefully avoid expressing a belief in some future violent apocalypse.

For instance, what does the Second Coming mean to ordained minister Dr. Barry Downing? Downing’s impressive academic background in both science and religion, combined with a longtime study of the UFO phenomenon, makes his opinion as “expert” as they come.

Biblical prophecy scholar Gary Stearman discusses how the long awaited Rapture will be timed to events in Israel and explains how UFO waves in that embattled stretch of Earth have always been an expression of God’s unfolding plan in the modern world. One must learn to live with the idea that the Day of the Lord will arrive as a “thief in the night,” catching the entire world off-guard and entering our reality unannounced. 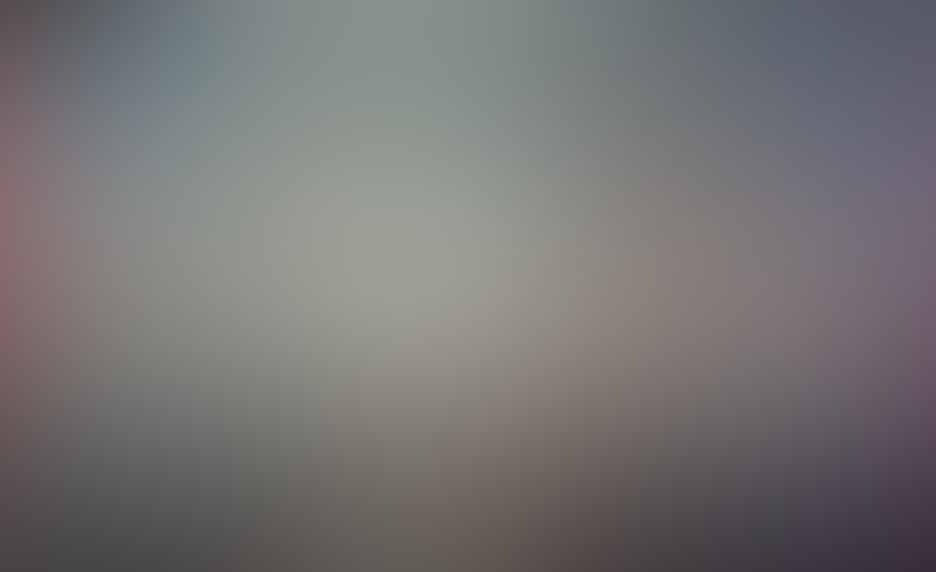 This fresco depicts several weird aerial devices in the sky during the crucifixion.

There are also chapters offering the aforementioned less apocalyptic view of the Second Coming. In interviews with religious and UFO scholar Dr. Brenda Denzler and prophecy researcher G.C. Schellhorn, Christ’s return is portrayed as a quieter transformation of humankind’s collective consciousness, a kind of moral rebirth taking place on levels too subtle to be readily apparent to the unenlightened observer. What if Christ and the other prophets can achieve their merciful ends without a “blood and guts” confrontation with the wickedness of the world?

The legendary husband and wife team of Brad and Sherry Steiger are interviewed for separate chapters about their beliefs on the Second Coming. Brad recalls his youthful days in Bible class and explains how his views are now less extreme, less black and white, regarding what we mean when we discuss things like the fearful aspects of the Book of Revelation.

Meanwhile, Sherry also feels her childhood religious beliefs and even time spent in a Lutheran seminary as a young woman did not prepare her for the truths she would later discover. What should be emphasized, she believes, is the commonality between all world faiths and the peaceful, good intentions of the prophets who introduced them to us. Yet she concedes she is troubled by portions of Book of Revelation and believes the Mark of the Beast could easily become a reality. Read her chapter in “Signs and Symbols of the Second Coming” to find out why.

Did the late Dr. Frank Stranges correctly identify the Antichrist? He is among the many who have tried to “name names” in that regard,  but in this exclusive interview he explains his reasoning for doing so in some detail, while at the same time decrying the “fear mongers” who use the Second Coming to terrify rather than to inspire. Will the UFOs eventually spread the wisdom and grace of Christianity to the entire universe after carrying out the Second Coming on Earth?

Finally, I touch on the possible use of holograms to stage a false Second Coming and offer a checklist of signs to watch for in the countdown to the Day of the Lord, as provided by Gray Stearman.

Returning to the subject that began this chapter, it is my belief that   we should not be waiting for a morally indifferent landing on the White House lawn. Should the mass landing come, it will more likely be from the skies over Armageddon, when the UFOs arrive en masse to combat the armies gathered by the Antichrist. Jesus Christ is often thought of as the teacher who cautioned us to turn the other cheek but he also said he came not to bring peace but the sword. In Revelation, Chapter 19, he is called the Word of God, he from whose mouth issues a sharp sword with which he smites the nations. He is accompanied by the “armies of heaven” who follow behind him on white horses.  Would you not agree that all that stands in marked contrast to “moral indifference”?