UFODigest.com » Aliens and UFOs » THE PRIVATE HELL OF RICHARD SHAVER AND THE COMING OF THE FLYING SAUCERS 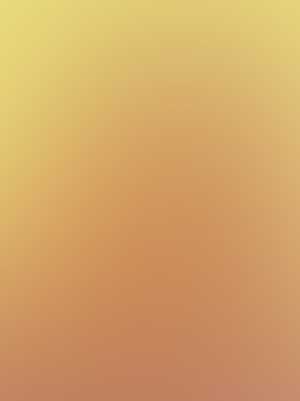 The Book of Ecclesiastes in the Old Testament decries repeatedly “the evil that is done under the sun,” but what if there is also great evil done beneath the surface of the Earth? I have written previously about how flying saucers may originate from an Inner Earth paradise, but the late author and “victim” Richard Shaver would doubtless offer a vigorous protest to that idea.

Publisher and author Timothy Green Beckley, a longtime supporter of Richard Shaver and even a close confidante in Shaver’s later years, said that Shaver predicted the coming of the flying saucers well in advance of Kenneth Arnold’s breakthrough 1947 sighting. According to Beckley, Shaver also described ancient astronauts visiting the Earth decades before Erich von Daniken achieved worldwide fame by popularizing the idea that man’s “gods” were really travelers from outer space. The Men-In-Black were another phenomenon Shaver was first to mention. Meanwhile, Shaver’s tales of the advanced underground technology of the “dero” (about whom more later) long preceded the stories of hidden alien bases like the rumored subterranean compound in Dulce, New Mexico, from which horror stories similar to Shaver’s have emerged, including rumors of large vats containing human body parts.

For Shaver, as with most participants of the paranormal, the strange experiences began in his childhood. In a book from Beckley’s Global Communications/Inner Light Publications called “Richard Shaver: Reality of the Inner Earth,” edited by Tim R. Swartz, Shaver describes hearing horrifying disembodied voices as a young boy.

“From as far back as I can remember,” Shaver writes, “there were the voices. They weren’t there all the time, but they were there enough that they played an important role in my early childhood development. At first I thought that everyone heard the voices. I thought there was nothing strange about being awakened at night with the hideous screams of someone being torn limb from limb ringing in your ears. I thought it was normal to hear the maniacal laughing of an invisible someone who thought it was a fine joke to see an innocent soul run down by a speeding train. I thought everyone knew that the voices were with us all of the time, watching, waiting, scheming for our bloody deaths. But I was wrong. It seemed that I was the only one who heard the voices. I learned quickly not to talk about them, lest I be thought a maniac.”

Shaver’s voices gradually faded from his life and became only a distant childhood memory. They returned, however, when he was an adult working at an auto plant in Detroit. He began to hear them through the noise of the machinery, conversing among themselves about gleefully tearing the skin off a woman as she screamed for mercy or causing cars and planes to crash.

He concluded he must be quite insane, quit his job, began to live a hobo life and took to alcohol to try to block the voices out. He found himself confined to a prison or mental hospital – he seems unclear on which – and came to believe the voices came from people living in caves beneath the institution where he was incarcerated, tormenting him and the other prisoners with strange technologies he compared to some kind of x-rays.

Shaver writes: “My problems, I realized, did not stem from some kind of mental impairment. I wasn’t crazy in the traditional sense, even though at times I felt like I was being driven mad by the hateful rays that were being beamed at me by the people below. No, I was sane in an insane world.

“I have often wondered,” he continues, “how many people who have been institutionalized because they were diagnosed as crazy were in fact victims, such as myself, of the damnable rays. Did they themselves think that they were insane because of the voices they heard in their heads and voluntarily committed themselves? Even today I still wonder if most forms of mental illness are not actually insidious attacks from the world below.”

Over time, perhaps as a method of coping with the voices, Shaver began to develop a myth or a narrative to explain them. He writes about the coming of the “Titans,” a humanoid race that migrated from their home planet and settled on Earth long before mankind was created. The Titans created the first civilization on the Earth, a social and scientific utopia that has never been equaled since.

But there came a time when the sun began to flare in dangerous ways and Earth was flooded with world-destroying radiation. The Titans had no choice but to flee, but some of them stubbornly refused to abandon their homes and instead moved underground or beneath the seas. They took their great machines and scientific knowledge with them, in hopes of someday finding a solution to the solar radiation and returning to live on the Earth’s surface.

But even deep within the Earth, the solar radiation continued to affect them. They tried moving even deeper into the planet, but to no avail.

“Those who did not die immediately,” Shaver writes, “suffered genetic damage that was passed down from generation to generation. Eventually, this once mighty race was reduced to mutated horrors, retarded in intelligence and social structure. Worse still, these monstrosities still had access to the self-repairing machines of their ancestors. But instead of using them for their intended purposes, they used them to satisfy their sick, twisted desires. These are the demons of ancient myth and folklore.”

Shaver eventually began to write about this complex and bizarre scenario and sent a letter to a pulp sci-fi magazine called “Amazing Stories” in late 1943. At the time, the much-celebrated Ray Palmer was the editor, and he writes about discovering Shaver in another Global Communications release called “The Hidden World, Volume One,” part of a series of books consisting of Shaver’s collected writings. 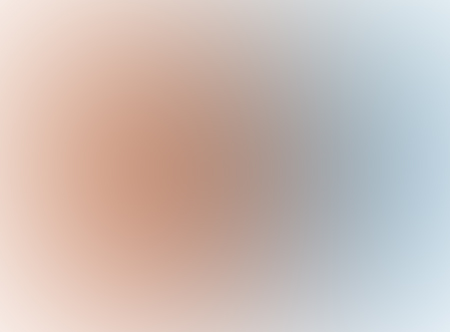 “One day a letter came in,” Palmer recalled, “giving the details of an ‘ancient alphabet’ that ‘should not be lost to the world.’ It was opened by my managing editor, Howard Browne, who read it with typical orthodox attitude and tossed it in the wastebasket with the comment, ‘The world is full of crackpots.’ Even through the intervening wall I heard his remark, and the word ‘crackpot’ drew me like a magnet.”

Palmer began to experiment with the ancient alphabet, said to be the basis of all known human language, and realized the language system Shaver had written about actually worked. Palmer published the letter in “Amazing Stories,” which quickly made pulp magazine publishing history. Hundreds of letters poured in asking where Shaver had gotten his alphabet. Shaver answered by submitting a 10,000 word manuscript, poorly typed and entitled “A Warning To Future Man.”

Palmer read the manuscript through and then asked himself what it was he had exactly? It was not a simple matter of an author trying to make a sale. Shaver wanted no money for his manuscript, which was really more accurately a letter written as a warning. Shaver was anxious that it be published, not for notoriety but out of a sincere desire that the world be warned of the terrible danger it faced and informed of a wonderful heritage it had lost and which should be recovered if at all possible. 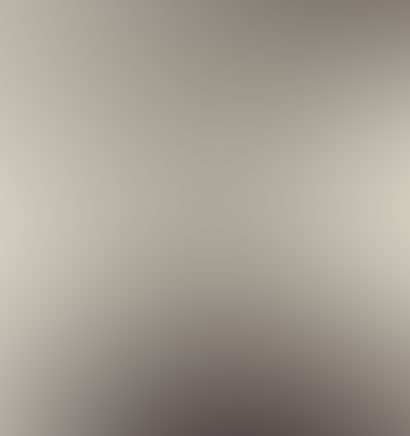 Palmer said the manuscript was problematic for “Amazing Stories.” It was not a story about the future, based on factual science, the usual fare for the magazine. Shaver’s manuscript instead purported to be about the science of the past. But Palmer saw that here was a “jumping off place” for some really terrific stories, and with his mind focused on potential profits for the magazine if the stories were properly packaged and promoted on the cover, he began to rewrite Shaver’s manuscript into a longer story entitled “I Remember Lemuria.” Palmer says he did not alter the “factual” basis of Shaver’s manuscript but changed the story so that it did not revolve around literal caves in the Earth with actual people living there but instead was the product of “racial memory,” a story encoded into Shaver’s DNA from eons past. The point in doing this was to make it more believable to the magazine’s readers, but the results went surprisingly beyond initial expectations.

Not only did readers find Shaver’s story believable, they did so in unprecedented numbers. The issue of “Amazing Stories” that included “I Remember Lemuria” sold out its first press run of 135,000 copies, but this was during World War II and even pulp paper was rationed by law. But through some shady dealing – and with the help of Shaver’s underground “contacts” – sufficient paper was obtained to print another 50,000 copies, which sold out overnight. The enormous popularity of what came to be called the “Shaver Mysteries” had begun.

But that popularity did not come without some nay-saying. The readers of “Amazing Stories” were hardcore sci-fi buffs who weren’t interested in some fantasy story that claimed to be true. They of course wrote to the magazine in protest. Meanwhile, one of the owners of the publishing company that included “Amazing Stories” in its empire of pulp magazines, Bernard Davis, called to say the extra 50,000 copies had been printed without the approval of higher-ups and predicted they would not sell. Of Shaver’s story, Davis said, “I have never read such balderdash in my life.”

Nevertheless, a total of around 50,000 people wrote letters praising “I Remember Lemuria,” with many of them claiming to hear the same voices Shaver was hearing. Palmer writes of visiting Shaver at his home in Pennsylvania and reporting that he also heard voices as he lay in bed long after Shaver had retired for the night.

THE SMOKY GOD AND OTHER INNER EARTH MYSTERIES: EXPANDED EDITION

THE HIDDEN WORLD VOLUME 1: THE DERO! THE TERO! THE BATTLE BETWEEN GOOD AND EVIL UNDERGROUND