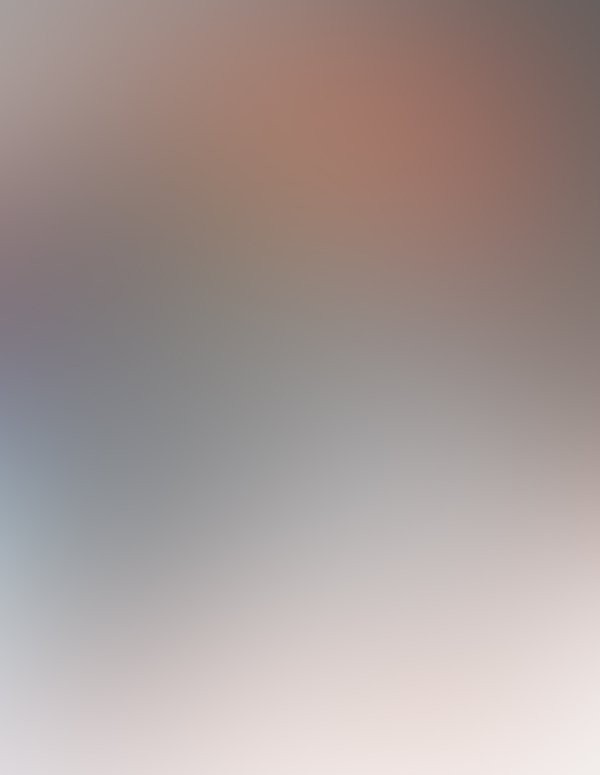 “The Conspiracy Journal” is a venerable publication that has gone unnoticed by a huge swathe of readers who most likely would enjoy receiving a free subscription, either of the print or online editions. The print edition, which is sent through the mail several times a year, is published by Timothy Green Beckley of Global Communications and covers a wide range of conspiracy-related topics, from the UFO cover-up to government mind control efforts to covert political intrigue of all kinds. The online chores are handled by Mr. Tim R. Swartz, who, in addition to being the author of “The Lost Journals of Nikola Tesla,” co-hosts his own weekly ipod show, “The Outer Edge.”

For the purposes of this article, we concern ourselves only with Beckley’s editorial expertise and his longtime preference for printed publications as opposed to the online “blogazine” types, which are just not his “cup of tea” – with or without the saucers!

But don’t despair that such a gem of “punk/alternative paranormal journalism” has gotten by you somehow. Beckley has recently released a collection of past articles from the magazine and has titled it – a no brainer – “Conspiracy Journal Reader: The Darkest, Deepest Secrets,” which features some of the best material published there by an impressive roster of writers. There are a total of 37 articles in the book, any one of which will fascinate those already predisposed to believe that something wicked is lurking around the next proverbial corner that has the intention of controlling and manipulating an unsuspecting populace. Those few who are still “unsuspecting” will quickly revise that thinking after reading “Conspiracy Journal Reader.”

For example, writer William Hamilton III (author of “Cosmic Top Secret” and “Time Travel Now”) contributes an article called “Area 51 Breeding Tanks.” He begins by recounting a story told to him by abductee Christa Tilton, who claims that in 1987 she was taken by two small grey aliens to a hillside location, where she encountered a man dressed in a military-type jumpsuit. She was led through a series of computerized checkpoints and traveled on some kind of “transit vehicle” to an area where she was weighed and issued an identification card. At that point, she was told they had just entered Level One of a seven-level underground facility. After being moved to Level Five, she saw alien craft and greys as well as large tanks with computerized gauges.

Hamilton, of course, is just warming up. He also tells the tale of a man, given the pseudonym Thomas C., who was at one time a security officer in the facility and could no longer cope with the disturbing things he had seen there. He decided to leave his job and take some evidence with him. He took over 30 photos, collected documents and removed a security camera video tape that had recorded aliens and government personnel working side-by-side. He made five copies of everything and then concealed the originals.

Now it was time to flee and go into hiding. But when he went home to pick up his wife and son, he found a van and government agents waiting for him. His wife and son had already been kidnapped. A fellow worker named K. Lomas had alerted the authorities, and Thomas C. was now in even deeper trouble. The agents demanded the return of the evidence Thomas C. had collected in exchange for getting his wife and child back. When it became apparent that his family would be used in biological experiments and not returned unharmed, he decided to “get lost,” as Hamilton puts it.

After explaining some of Thomas C.’s background, which included several years working as a security officer for the Air Force and the Rand Corporation, Hamilton   discusses more of what Thomas C. saw at the underground facility, located in Dulce, New Mexico. Thomas C. alleges that there were over 18,000 greys at Dulce, as well as reptilian humanoids there. A tube shuttle system connecting Dulce to Area 51 in Nevada and another facility in Page, Arizona, is also part of the package. Dulce’s Level Six is privately called “Nightmare Hall,” where genetic experiments are conducted on fish, seals, birds and mice, producing creatures that are vastly altered from their original forms. Even more chillingly, there are multi-armed and multi-legged humans and several cages and vats of humanoid, bat-like monstrosities, some as tall as seven feet, to be found on Level Six.

Things reached a climax for Thomas C. when he saw humans in cages on Level Seven, many of whom were dazed or drugged and crying out for help.

“We were told they were hopelessly insane,” Thomas C. said, “and involved in high-risk drug tests to cure insanity. We were told to never speak to them at all.”

DEEP INSIDE THE LAIR OF THE SERPENT RACE

Even as one shudders to think this story could be true, “Conspiracy Journal Reader” moves on to other equally bizarre subjects. I have an article of my own reprinted in the book about Zulu shaman Credo Mutwa, and my primary source was an interview from “Spectrum Magazine” conducted by Rick Martin.

The late Harvard psychiatrist, Dr. John Mack, in his book “Passport To The Cosmos” (1999), devoted a chapter to Credo and his lifelong encounters with friendly, guardian spirits who were quite unlike the greys and reptilians Credo would deal with later as an adult. Nevertheless, Credo would seem like an unlikely source for information on conspiracy theory, but the Zulu culture from which he sprang takes for granted the existence of reptilian aliens/shape-shifters, though the place where the reptilians originate is still unknown to them.

“It is said that these creatures feed on us human beings,” Credo said, “and that they at one time challenged God himself to war because they wanted full control of the universe. And God fought a terrible battle against them and He defeated them, injured them, and forced them to hide in cities underground. They hide in deep cavities underground because they are always feeling cold. In these cavities, we are told, there are huge fires which are kept going by slaves – human, zombie-like slaves.”

These defeated reptiles are not capable of eating solid food and must survive on human blood. They also “feed” on the power or energy that is generated by human warfare and violence and the terror such bloodshed induces.

“There ARE such creatures,” Credo said, “and the sooner skeptics among us face up to this fact, the better it shall be. Why is humankind not progressing? Why are we running around in a great circle of self-destruction and mutual destruction? People are basically good; I believe this. People don’t want to start wars. People don’t want to destroy the world in which they stay, but there are creatures, or there is power that is driving we human beings toward self-annihilation. And the sooner we recognize this, the better.”

Later in the interview with Rick Martin, Credo dropped quite a bombshell.

“Far too many people,” Credo said, “fall into the temptation of looking upon these ‘aliens’ as supernatural creatures. They are just solid creatures, sir. They are like us; and furthermore, I’m going to make a statement here which will come as a surprise: the Grey aliens, sir, are edible. Their flesh is protein, just as animal flesh on Earth is, but anyone who ingests Grey alien flesh comes very, very close to death. I nearly did.”

He next told the story of how the alien flesh came into his hands.

“You see,” he said, “in Lesotho there is a mountain called Laribe; it is called Crying Stone Mountain. On several occasions, in the last 50 years or so, alien craft have crashed against this mountain. One such incident was reported in the newspapers not so long ago. An African who believes that these creatures are gods, when they find the corpse of a dead Grey alien, they take it, put in a bag, and drag it into the bush, where they dismember it and ritually eat it. But some of them die as a result of ingesting the thing.”

Credo said that a friend of his from Lesotho gave him the flesh from what the friend called a “sky god.”

“I was skeptical,” Credo said. “He gave me a small lump of grey, rather dry stuff which, he said, was the flesh. And he and I and his wife ritually ate this thing one night.”

Credo did not in fact die from sharing this otherworldly dinner, but it is not possible to tell the rest of the story in the space available here. Those who wish a crash course in what Credo believes and in reptilian aliens in general should be steered in the direction of a book by Commander X and Branton. “Reality of the Serpent Race and the Subterranean Origin of UFOs” reveals more from the fertile mind of the Zulu shaman, who is now well into his eighties and has been confronting the reptilian “menace” for as long as he can remember.

Not surprisingly, Credo confirmed one of the pet theories of his mentor David Icke, namely that many global leaders are really shape-shifting reptilians – people like Queen Elizabeth, George Bush, Bill Clinton and many other elite rulers who have long been associated with the bloodline of the Illuminati, a secret society said to be in charge of political and economic matters worldwide. When pressed for more information, Credo seemed uneasy, as if there might be serious, dangerous consequences for talking about such things.

REALITY OF THE SERPENT RACE AND THE SUBTERRANEAN ORIGIN OF UFOS  http://www.amazon.com/Reality-Serpent-Race-Subterranean-Origin/dp/1892062542/ref=sr_1_1?s=books&ie=UTF8&qid=1391726250&sr=1-1&keywords=REALITY+OF+THE+SERPENT+RACE