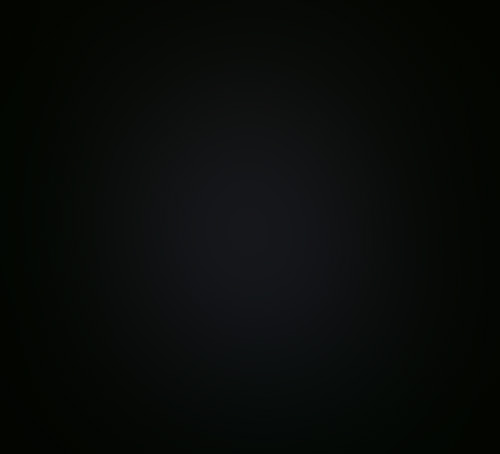 I have written here previously about the newly published book from Timothy Green Beckley’s Global Communications, “UFO Repeaters: Seeing Is Believing! The Camera Doesn’t Lie!” But there remain several exciting case histories in the book that deserve coverage.

The term “UFO Repeater” was coined early on in the history of the modern UFO era to describe individuals who seemed to have nonrandom UFO encounters and who had even established an ongoing “relationship” with the flying saucer occupants. Why these Repeaters were separated from the pack, so to speak, and granted a kind of cross-species friendship – as well as the invitation to repeatedly photograph the ships and some occupants – remains a big unknown.

This is one of many mysteries the book “UFO Repeaters” presents to us, the UFO community. It includes the case histories of some specially selected shutterbugs PLUS many of the photographs the “chosen ones” were given to take. In every case, proof that the images were a simple matter of camera trickery has never been forthcoming and one can take the photos at face value in good conscience. None of the people behind the camera ever sought publicity, fame or money from the photos. All they wanted was to understand the mystery they found themselves bound up in.

Ellen Crystall’s initial experience with UFOs happened in 1971, shortly after she had moved from her native New Jersey to Hollywood, California, to begin a career in music. On her very first day in her new apartment, some of the other residents informed her that UFOs appeared nightly and they made a habit of sitting outside to watch. Though Ellen considered herself to be a nominal believer in the phenomenon, she was nevertheless surprised to hear about real-world UFOs from her neighbors. 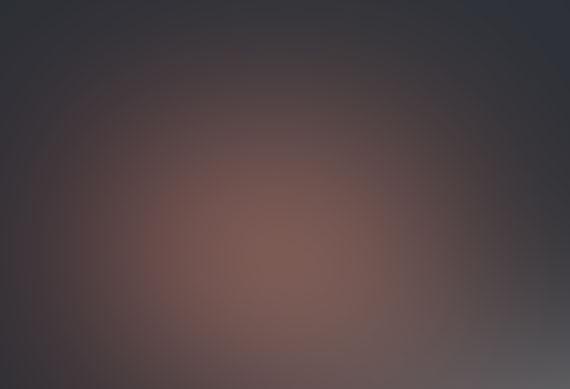 Though many of Ellen Crystall’s photos may at first seem to be ill-defined, if you spend enough time looking you will find that the meandering lights take on a form and shape of their own. This is a picture of two alien beings standing in front of a portal that had been opened to either their home planet or another dimension.The ships did indeed show up on a regular basis, sometimes with as many as 30 objects moving in the nighttime sky. One night Ellen decided to go to a small hill about a mile from her apartment complex and try to photograph the ships. The UFOs dutifully appeared, and Ellen snapped off four shots and then another three from the same location the next night. Ellen writes that she quickly regretted not taking more photos; she had hesitated to take any at all because her neighbors had said the aliens might be offended.

After Ellen had a frightening encounter with what seemed to be a low-flying ship chasing her down a Hollywood street, she flew home to New Jersey the next day and did not discuss her experiences with anyone. In spite of her terror, she continued to study the subject. When Ellen read an article in the now-defunct “OMNI Magazine” about UFOs, she contacted writer Harry Lebelson and told him about her California experiences and the photos she had taken. Lebelson invited her to accompany him to Pine Bush, a rural Orange County, New York, community nestled in the hills and valleys some 60 miles upstate from Manhattan. He said a couple who had frequent UFO sightings lived there and might have something in common with Ellen.

“Thus began my most intensive, revealing – and continuing – field study of UFOs through direct observation,” Ellen would later write in her book, “Invasion: They Come In Silence.”

“And when I say ‘field,’ I mean precisely that. I was to find myself in various fields and farm pastures in pursuit of elusive, wily but seemingly playful UFOs – and in search of answers to some very serious questions,” she added.

After that first visit to Pine Bush in July of 1980, Ellen would return there many times to photograph the ships. The UFO occupants always “greeted” her in their ambiguous but playful ways and obligingly let her take photos to her heart’s content.

But when Ellen took her first roll of film from Pine Bush to a local Fotomat store, the pictures showed bizarre bursts of multicolored lights, and “sprays” of shooting discharges and splashes of different hues were all over the film. Where were the triangular ships she had seen so clearly?

It would take two years before Ellen came to understand what had likely happened with the photos.

“Photography is a ‘two-edged sword’ for UFOlogists,” she writes. “Everyone keeps hoping for a ‘definitive’ photo – the clear-cut ‘real’ picture of a craft in the sky. I understand and share those hopes, but I have to say, after my years of UFO photography and research, I’ve come up with some starting information.”

In an effort to understand why the ships she had seen were not in the actual photos, she consulted several expert scientists. Scientists who specialized in radiation physics finally provided a possible answer. All film sold over the counter is sensitive to shortwave radiation that is outside of the visible spectrum of the naked human eye. She deduced that the sprays or bursts of light in the photos must be due to shortwave radiation between what she and the others had seen and the film’s level of sensitivity. Also, Ellen learned from textbooks on physics that any object surrounded by ultraviolet rays will, when photographed, be blurred on the film as well as show up as bluish, globule-type patterns of light.

This explains why so many UFO photos are often disappointing flashes of light. Even other UFO Repeaters who seem chosen by the aliens to regularly take such photos are sometimes subject to these same limitations, and Ellen has done the field a service by helping to catalog some of the details of the radiation spectrum problem for the non-physicists in the UFO community.

Ellen also writes that she once felt overcome with waves of love and compassion coming from the UFO occupants; this sense of a caring bond is another factor that unites many UFO Repeaters. Under regressive hypnosis, Ellen recalled a contact experience from early childhood that made her wonder if she was another alien abductee with a lifetime of encounters behind her. With or without conclusive photographic evidence, Ellen was undeniably caught up in the UFO phenomenon in a way that few others can claim to equal.

Another female voice in the choir of Repeaters is Elizabeth Klarer, who was born in 1910 in Mooi River, Natal, which was at the time a province of South Africa. Elizabeth was a well-respected member of high society in South Africa, and her husband was a major in the South African Air Force. Elizabeth herself worked for Air Force Intelligence.

After reading about the experiences of legendary contactee George Adamski in the 1950s, Elizabeth recalled that she had been receiving occasional telepathic messages from a friendly space alien named “Akon” since her childhood. While her sudden return of memory has been mocked as “all-too-convenient,” it is nevertheless true that contactees and abductees often experience such recall after their memories have been “reactivated” by some triggering mechanism, such as reading Adamski’s books in Elizabeth’s case.

Sometime around 1955, Elizabeth, using a Brownie Box Camera, took a series of photos – in the presence of two witnesses – of a metallic disc-shaped object slowly approaching in the darkening South African sky. Some of these photos are included in “UFO Repeaters,” and they are remarkably sharp.

Elizabeth claimed to have been carried up to a mother ship and taken to the home planet of Akon, her childhood alien contact. She became pregnant after intercourse with Akon and gave birth to a son. Her son was unable to return to Earth with her and stayed behind to be raised and educated on the aliens’ planet. The entire process – the trip, lovemaking, pregnancy, delivery, and return voyage – is said to have required less than four months.

While her Akon/pregnancy story was enthusiastically received in South Africa when she told the tale at lectures, most North American and European UFO researchers found it too farfetched to take seriously. It wasn’t until the 1980s and 90s that such stories became rather commonplace and the existence of an extraterrestrial genetics program that produced human/alien hybrid babies was firmly established as perhaps the primary alien motive for abducting humans in the first place.

The photos of what could be alien spacecraft taken by Gulf Breeze, Florida, building contractor Ed Walters continue to be controversial. Photo analysis experts have examined the photos in minute detail, often using computer enhancement techniques and a darkroom method called “light blasting” that brings the sometimes hazy images into sharper focus. If Ed’s photos are real, they rank as some of the most dramatically clear UFO photos ever captured on film. 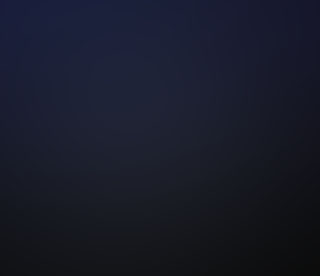 UFO Repeater Ed Walters took “responsibility” for the UFOs that appeared over Gulf Breeze, Florida. It was November 1987, and Ed was sitting alone in his home office when he happened to glance out the window and saw an unusual light across the street that was partially obscured by a 30-foot pine tree in his front yard. Unable to see whatever was there clearly enough, Ed went to his front door and opened it. He saw a bluish-gray craft that was “right out of a Spielberg movie that had somehow escaped the film studio.”

Ed saw the craft glowing and gliding along like a cloud in total silence. He realized this was no movie prop gone astray, and his first thought was to call the police. Thinking that no one would believe him without any proof, he went back inside and grabbed the old Polaroid camera he frequently used on his construction job sites. Ed took his first photo as the craft came from behind a small tree. He recalls that he felt a mind-numbing sense of shock and awe as he struggled with his camera.

THE SAUCERS SPEAK – CALLING ALL OCCUPANTS OF INTERPLANETARY CRAFT