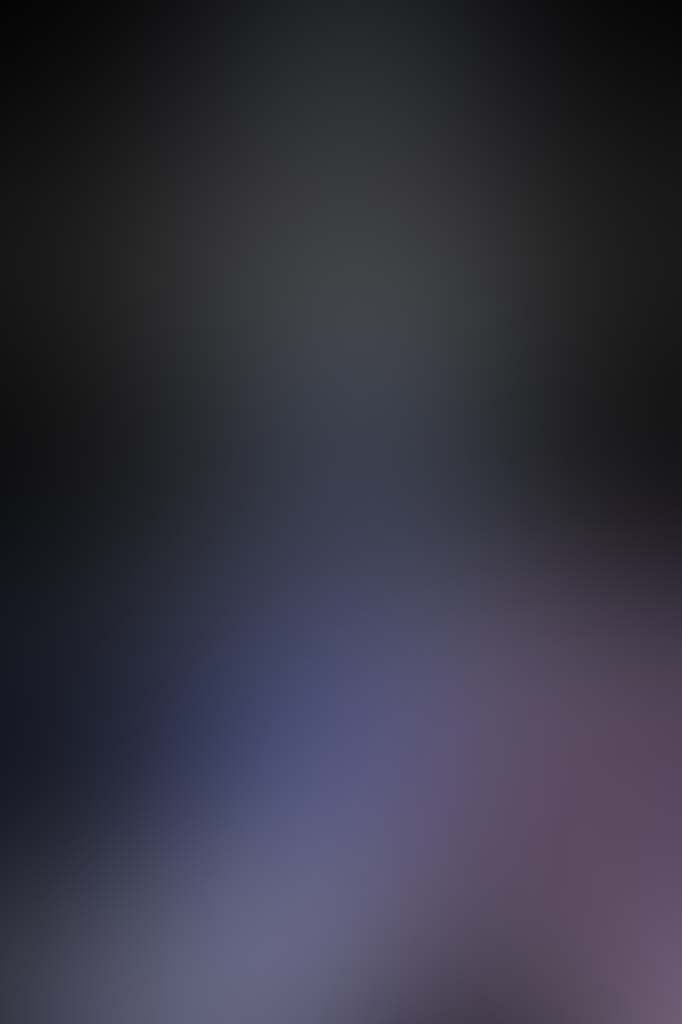 The thesis, of this newly released book, is that if our leaders had not failed us in the 1940s and 1950s, the positive vision of Star Trek could now have become our present day reality.  The author shows through case after case of credible whistleblower and extraterrestrial contact testimony, that had our leaders embarked on a policy of openness and transparency, rather than secrecy and cover-up, human evolution, would have moved forward instead of backward and the earth’s environment protected.

The author shows that about the time the Bilderberg group was founded in 1954, the European and American oligarchy chose to play to humanity’s dark side, deciding to selfishly and savagely protect its established interests and institutions, and its covert control over the masses, when confronted with alien contact.  The oligarchy chose to subvert democratic principles and the rule of law, in order to secretly monopolize extraterrestrial technologies, for immense profit, making this along with fiat money, a foundation stone of its covert global power.  Under the guise of National Security, leaders and ordinary citizens that opposed the UFO/ET cover-up were discredited, harassed and in some cases murdered, under a covert policy of denial and ridicule.

Fantastic and shocking as it would seem to some, rather than lead mankind to an enlightened future offered to us by ethical extraterrestrial races and civilizations, our autocratic leaders agreed to secret Faustian treaties and technological transfer agreements with less ethical extraterrestrial races, thereby creating the greatest national security threat of all time.  We can only imagine our future, if overt space travel had become commonplace, with ethical ET cultural and technological exchanges bringing in a new age of enlightment, along with exotic cheap non-polluting energy and transportation, from reverse engineered alien technologies.

Ed Komarek has had over 40 years of experience in the UFO field and is one of the founders of the newly emerging field of Exopolitics evolving out of the more general UFO/ET field.  He maintains a blog, exopolitics.blogspot.com/ having written over 200+ articles the past decade that have been published in the Internet press including, UFO Digest, OpEd News, and the Canadian National Newspaper.

UFO, Exopolitics and the New World Disorder is now available on Amazon and I assume Amazon Europe as well. Thanks everybody for all the help and support to make this all happen. I think folks will be very happy with this book, as it pulls together just about everything I know, externally, in a tight concise manner, with much better writing and editing than I have done to date. I have started the sequel to be called the Long Hard Road to Enlightment, which builds on this first book, concentrating on a individual and collective vision, the search for enlightment and unconditional love.

For more information or to order Ed’s book simply click on the title: UFO’s Exopolitics and the New World Disorder