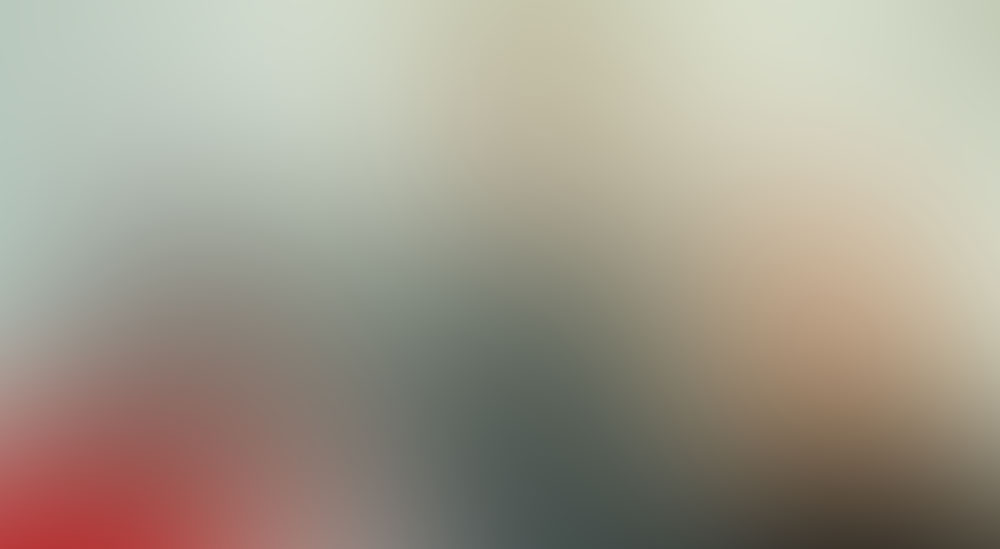 By Sean Casteel and John Weigle.

Black-Eyed Children are a paranormal phenomenon that may or may not be related to UFOs, but there is no doubt as to the terror experienced by those who have encountered them. Who are these mysterious visitors, passersby, whatever, who strike such cold-blooded fear into witnesses, even trained and seasoned military personnel?

In a lecture delivered in Thousand Oaks, California, on November 9, 2013, for the Close Encounter Research Organization International, researcher and author David Weatherly attempted to make clear what is currently known about a spate of sightings of the strange “children” and the sense of horror that lingers on after they’re gone. 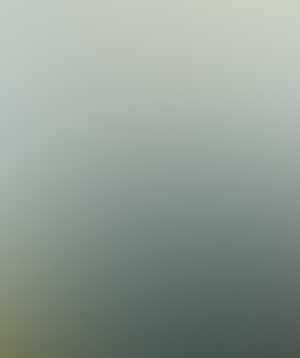 Weatherly began by providing some of his personal and professional background. He grew up in rural North Carolina in a time when there was very little available on television that dealt with the paranormal and even books and magazines on the subject were difficult to find. But he treasured a paperback copy of Erich von Daniken’s “Chariots of the Gods” he bought at a local drugstore, and his grandmother told him some of the legends of Ireland, such as stories of the “little people” and ghostly apparitions.

In his early teens, a woman moved into his neighborhood who was a spiritualist, and she gave him a box of back issues of “FATE Magazine” as a gift. Weatherly faked an illness so that he could spend the next week home from school reading through the magazines. Sometime later, the program “In Search Of . . .” began its run on television, and that became a welcome source of information on the paranormal as well. Weatherly also delved into shamanic and traditional beliefs in many native cultures.

“I find that these kinds of topics,” he said, “these things, this area of study – you don’t really find it. It finds you.”

Along the way, Weatherly would meet with a Native American man who started him on the path of studying cross-cultural shamanism. Weatherly also met with the Dali Lama and studied with Buddhist monks, eventually encountering a diverse range of teachers. He at first thought his interest in the paranormal and indigenous cultures were parallel but separate pursuits, but he quickly learned that they fit together into a harmonious whole. The natives he spoke to were very open to the reality of phenomena like aliens, little people and hauntings.

“It’s always been part of the integrated whole of these things for [the other cultures],” he said. “It’s really important to look at how all these phenomena relate to each other, especially in what I call ‘portal areas,’ what John Keel calls ‘window areas.’”

Weatherly discussed both the late John Keel, a journalist who covered paranormal topics for decades and whose book “The Mothman Prophecies” was made into a movie starring Richard Gere, and Jacques Vallee, the French UFO researcher who was the model for Francois Truffaut’s character in the movie “Close Encounters of the Third Kind.” Both Keel and Vallee were huge inspirations for Weatherly, and both were proponents of the idea that a great deal of the UFO phenomenon is non-physical and involves aspects of the paranormal that have been with mankind from his earliest beginnings.

The fairly recent discoveries in quantum physics that posit the existence of six dimensions beyond our own familiar four were also cited by Weatherly, who added that while our scientists don’t know how to get to these other dimensions, “Does that mean that whatever’s there doesn’t know how to get here?” He offered the example of native people in many parts of the world who have stories of another race of beings existing here beside us, beings who lived here for a span of time and then simply left for any number of reasons.

“These beings,” Weatherly said, “are not sitting around speculating on how many dimensions there are. They’re coming and going as they please.”

At that point, Weatherly’s lecture shifted into high gear and he began to tell the story of the “Black-Eyed Children.”

According to Weatherly, journalist Brian Bethel of Abilene, Texas, reported the first encounter with black-eyed children of modern times. One night in 1997, Bethel went out to pay a bill in an after-hours drop box. He was sitting in the car writing a check when two boys approached. Bethel immediately thought that “something just wasn’t right,” even though the boys appeared to be normal 10-year-olds. He rolled the window down a bit and asked them what they wanted. They answered that they wanted to see a movie but had forgotten their money and asked if he could take them home to get it. Bethel could see the theater marquee from his car and could tell that the movie was about two-thirds over, which raised questions in his mind.

One of the boys looked up and made eye contact with Bethel, who could now see that the youth’s eyes were solid black. The reporter quickly pulled out of the parking lot but took a moment to look back and saw the boys were gone. He went home and posted the account on an Internet chat room, which led many people to share their own similar experiences.

“All of a sudden,” Weatherly said, “there’s just a firestorm of these stories coming out.” 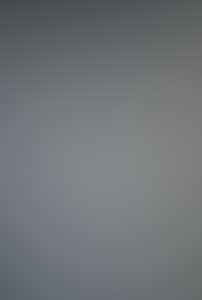 In the years since those early reports, a list of common traits of the strange children has been compiled, to include their solid black eyes, pale, pasty skin that sometimes looks artificial, speaking disjointed phrases in monotone voices, and odd requests. No one has ever seen a blemish on the skin of the children, but at their apparent ages of 10-17, there should be acne, pimples or freckles.

Another case Weatherly researched, which was also included in an episode of the “Watchers” documentary series, involved a prison guard named “Paul,” who was at home and heard a “long, persistent knock.” He looked out the door and saw two kids looking down at their shoes. They were wearing dark clothes, typical of the grays, blacks and browns the black-eyed children are always seen in. One of the children said, “We just thought we’d come in for a bit.” They did not respond to Paul’s questions.

Paul would later say, “I have never been afraid a day in my life. And I have done everything I can in my life to never be afraid of anything.” He is a body builder and a martial arts practitioner who says he has seen his share of bad things over the years.

“All of a sudden,” Weatherly said, “he’s uneasy because two kids are standing there in front of him telling him they want to come inside. They’re not forcing their way in. They’re not trying to ‘bum rush’ him or get past him. They’re just talking.”

The unease Paul was feeling escalated to nervousness. One of the kids looked up at him and he saw they had solid black eyes.

“For the first time in my life,” Weatherly quoted him as saying, “I realized I was terrified.”

Paul closed the door and soon heard a tapping sound. He saw one of the kids was peering through some glass on the door. When he got his gun from the bedroom and went outside, there was no one there, and no one he later talked to had seen the strange callers. Since the encounter, Paul “has become a bit of a religious man,” which is also typical of black-eyed kid (BEK) witnesses.   Among those who have experienced the phenomenon, there is a wide range of race, religious belief, ethnic background, as well as a large number of witnesses who work in positions of authority, like police, military and government officials.

Meanwhile, skeptics offer several explanations for the sightings. One skeptic said it was simply kids playing hoaxes with black contact lenses. No one in the neighborhoods recognized the children because they were driven from other areas to play their tricks and then quickly picked up and taken away. The tricksters then get a thrill from posting their stories on the Internet. When this particular skeptic was asked to produce such an Internet forum, he replied that he can’t get into them but that he’s “heard” of the forums and that there are hundreds of children involved in this activity.

Two eye conditions, one called Mydrasis that causes an extreme dilation of the pupils, and another called Anirida, which involves the complete absence of the iris, have been offered as diseases that could explain the black eyes. But both conditions are very rare and don’t turn the eyes completely black. People with either disease, Weatherly said, would be seeking medical treatment and not running around knocking on people’s doors.

The use of illicit drugs by the kids is also put forth as an explanation.

“Anybody know of a drug that turns your eyes solid black?” Weatherly asked. “No. Neither do medical professionals. Neither do law enforcement officers. There’s just no such thing.”

The theatrical solid black contact lenses mentioned earlier by the skeptic do exist, but cost around $300 a pair. The skeptic says the hoaxing youths simply charge them on their parents’ credit cards. The lenses are known to be very uncomfortable, irritate the eyes, and limit peripheral vision, the point being that they are not a likely explanation either.

Part II of this article will be published tomorrow Saturday November 23, 2013! https://www.ufodigest.com/article/black-eyed-children-1123

If you would like more information or wish to purchase this book through AMAZON.COM simply click on its title: The Black Eyed Children