UFODigest.com » Aliens and UFOs » WHY I DECIDED TO MAKE MY DISCLOSURE BOOK FREE! 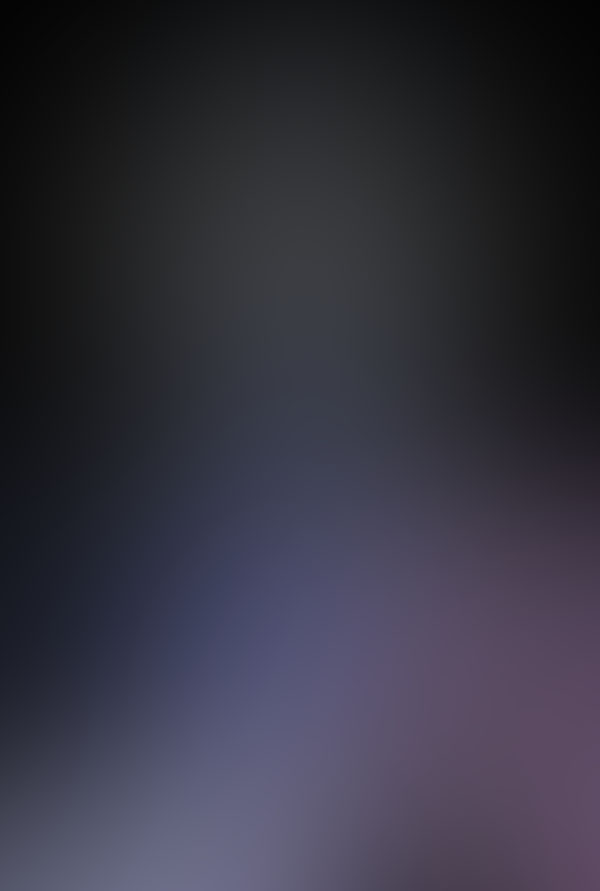 Folks can now read the disclosure book UFOs Exopolitics and the New World Disorder free on all devices from the book’s webpage or download a PDF.    In over a year’s time I have been able to distribute around 6000 copies in print and on Kindle through Amazon.  About 90% of the books were distributed as free Kindle downloads, part of their special promotion process.  I have decided to make the book free, because I feel must put disclosure above personal gain. http://authors.exopaedia.org/edkomarek/index.html

Since the book is self-published I have had to market it mostly on Facebook.   I don’t yet have the luxury of a major publisher becoming involved, that can get it into bookstores in the United States and around the world.  I wrote this book because the public needs to have a general understanding of the big picture, in order to understand the very serious implications of ongoing contact and cover-up by world governments.  This, so they can make the best decisions possible as how to proceed to take back a bright future lost to global shadow governments.

My goal now, is to reach tens of thousands if not hundreds of thousands of readers.  I am almost 65 years old and have spent 40 years of my life getting to the bottom of this issue, and I expect to spend my remaining years promoting this book and the valuable information it contains.  I show in the book that our western shadow governments are run by, or heavily influenced by, a small privileged class of global elite royalty, bankers and industrialists loosely associated with the Bilderberg group and other elite groups.

This old money mafia has heavily infiltrated so called democratic governments and the mainstream media.  This mafia controls the military through their infiltration into the national security apparatus, the military-industrial complex that uses security clearances, need to know, special access and compartmentalization to keep their members and the public in the dark in regards to extraterrestrial contact and cover-up.

This is just a more sophisticated control apparatus using reward-punishment, same as the old slave plantations in the Deep South in the United States.  Instead of food they control the paycheck (money), to be used both as a reward and as a punishment if withdrawn.  Instead of the whip this shadow government can and has does use intimidation, imprisonment and even kill those whistleblowers under authority of the National Security Act of 1947.  To keep people ignorant, they control the Need to Know where the servant is only educated enough to do their job, but no more lest they invite insurrection.

The last thing this NSA-MJ12-CIA shadow government wants is for their servants or the public to get an ideal of the big picture and to the extent they are being abused and exploited in regards to UFO/ET contact.  In writing this book what I have done is attempt to give the public this very thing, the big picture, so they can take action to protect themselves and take back a future worthy of Star Trek.  I provide over 169 footnoted sources of credible ET contact people and whistle-blowers that provide the foundation for the exopolitical concepts provided.  If the book is read on any device connected to the Internet, people can click on the small footnote entries as they go along.