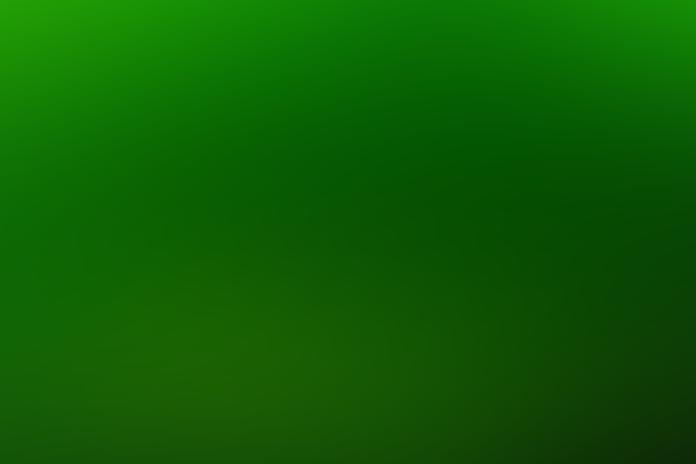 Footage has surfaced of three UFO ships hovering over Area 51. Where else would UFOs hang out? The federal government and military remain silent. Could it simply be specialized aircraft the military has been secretly testing? “Dreamland,” the special code word for the infamous Area 51 has been a hotbed for innovative air and space technology. It is kind of like the government version of Google or SpaceX. Are the three UFO ships real? And why daylight? Traditionally, aliens prefer night flying, so we think.

Government and Military Foul Up

The footage of three UFO ships hovering over Area 51 could have been a government and military mistake. Section51 posted the UFO video recorded this month on YouTube. They are narrow. Designed like inverted raindrops with lights. In the video, one is clearly visible. While the other two are faded in the background. If this were a secret military flight test, wouldn’t it be under the cover of darkness? That always seems to be the protocol for UFO sightings as well. There have been no official reports by government officials over the video. And you probably shouldn’t expect one.

Why is Area 51 Still UFO Attractive?

Is there some type of alien beacon that draws in extraterrestrial spaceships? Since 1955, Area 51 has been the home to alien inspired cover-ups and conspiracy theories. The top-secret base is six miles wide and ten miles long. With a recently acquired 85,000 acres surrounding it courtesy of government seizure. Like Las Vegas, which is close to the base. What happens at Area 51 stays at Area 51. And if you attempt to get close, you will be most likely shot by private military contractors with a green light to kill. There are also rumors of underground structures, labs and experimental equipment dug deep into the earth. Sounds like an episode of Lost. Some of the military’s most advanced aircrafts have been birthed from Area 51. Making its existence even more confusing. Aliens or war machines?

Is Area 51 testing a mission ready spacecraft for an upcoming Mars mission? It would be the logical place for the government and military to design, produce and test such space age stuff. If all the alien rumors are true, than there are plenty of used UFO parts that can be useful at Area 51. Since it is sort of like a junkyard “U Pull It” for UFOs. The three UFO ships on the recently released video may be tests for a future Mars mission. NASA has already said that they will be using real time analytical systems for the 2020 mission to the Red Planet. Where they will focus on finding evidence of an ancient Martian civilization.

Most recent posts by chabantilla