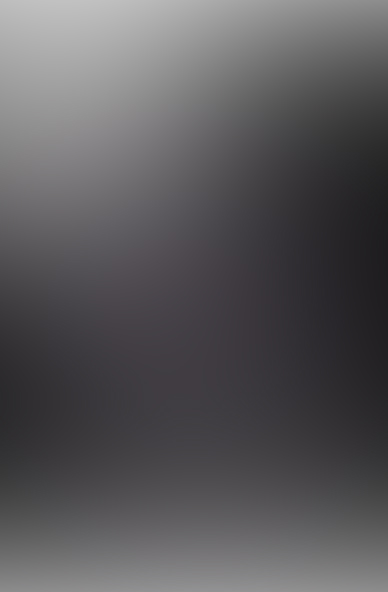 Before dying unexpectedly last year, Italian engineer Professor Stefano Breccia arranged the release of full details of the propulsion and navigation system of a bell-shaped alien craft that he examined and actually flew on.
Warren P Aston
Copyright 2013
Learning how ET travels to Earth from the stars has always been one of Ufology’s biggest mysteries. And since extra-terrestrial craft began crashing – at least by the 1930’s – discovering these secrets has been a prime motive behind the military-industrial recovery of crashed craft and attempts to back-engineer them. Most UFO researchers are convinced that substantial progress has been made covertly in replicating these craft, as famously indicated by Lockheed scientist Ben Rich’s 1993 comments to the effect that the US now has the means to “take ET home.”
Needless to say, this information remains very much out of the public’s reach. Moreover, thousands of detailed UFO reports over the years make it very clear that more than one propulsion system is used by visitors to our blue planet. Similarly, plausible contactee statements speak of several systems being available to the crews of alien craft, depending on the environment (in our atmosphere, underwater, in near space, in deep space etc).
With this in mind, the revelations that have just emerged from an Italian engineer involved in the Amicizia contact case in Europe are stunning.
Amicizia (Italian for “Friendship”) is an alien contact case that began in 1956 in Europe. It has involved many hundreds of people in several countries ranging from scientists and diplomats to housewives and painters. They were in regular contact with a group of benevolent humanoid aliens, calling themselves the Akrij. They primarily operated out of underground and underwater bases. Although hundreds of clear photographs, movie sequences and tape recordings emerged, showing a variety of alien craft and even some of their crew, the case was little known, even in the UFO community. The primary reason for the high level of secrecy was that the case was continuing and many of those involved wanted to remain incognito.
In 2009, however, engineer and university professor Stefano Breccia broke the silence, speaking openly about what was happening. His involvement with the visiting aliens and with the principal humans involved had been deep and lasted many years. Indeed, he had formed a close personal friendship with some of the visitors. As an engineer he was naturally interested in their technology and studied it close-up. On at least one occasion he flew in one of the Akrij craft for some 90 minutes and observed its functions. 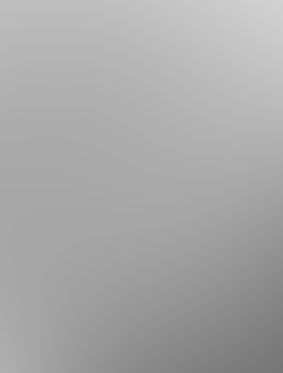 This photograph of Stefano Breccia was taken at
the height of the Amicizia contacts.
Mass Contacts, Breccia’s 2009 book, was a revelation when it appeared. It remains required reading for anyone seeking to understand the Amicizia contacts. It has spawned several TV documentaries and been the subject of a multitude of articles and papers. But Stefano Breccia had barely scratched the surface of Amicizia.
By late 2011 he had compiled a second, more focused, book, one he named 50 Years of Amicizia. In it he began to reveal more details of the alien’s technology, their philosophy and history. The book includes a clear daytime photograph of one of the Akrij aliens and the analysis showing him to be around 8 feet tall. Unexpectedly, Stefano died suddenly early in 2012. His passing could have been a tragedy for Ufology, but by that time he had transferred the new book to myself for editing. Now, with the support of his family, that story can be told.
The new book is a stream of revelations, many of them entirely new concepts. We learn, for example, that the flying craft were often disassembled when a particular operation was completed. Robots would then build a new craft (in about 2 hours) when required, tailored to the next mission. This goes a long way to helping us make sense of the bewildering variety of flying craft that have been documented over the years, often differing only slightly from each other.
Some of the common assumptions of Ufologists are overturned by what Breccia learned. He found, for example, that “flying saucers” are often not primarily used as a means of transport, for which other technology is often used, but rather function as a temporary laboratory and base. Stefano’s book covers many aspects of the alien technologies used for navigation, including the placing of an “anchor,” a virtual point in space functioning similar to our VOR technology, enabling the craft to navigate between two points, and describes the instrumentation and the power sources used.
The book also publishes, for the first time, actual photographs showing the interior of one craft. In one of them the smooth helmet or head of a diminutive pilot is clearly visible. For the first time we get a sense of what it is like inside an alien vehicle.
Also included is the transcript of a recording made during a flight. We can follow the conversation between a human crew and their Akrij instructor as they attempt a landing in extraordinary circumstances, then their emergency departure when they come under fire. It is a most revealing account.
Finally, Breccia, gives us the specifics of a craft that appears to give great credence to George Adamski’s claims: 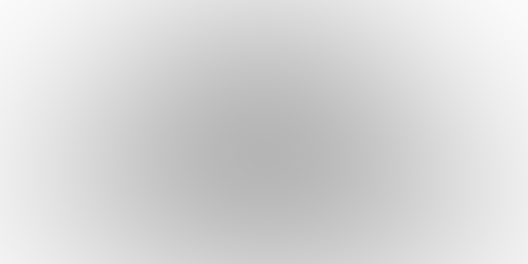 He reveals not only the metals and substances used in the primary system that allows the very heavy craft to overcome gravity, but also the directions of the various rotating rings and tubes and the fields that they produce. This information becomes quite technical, full of equations and diagrams, but its outline can still be followed by the lay reader.
The technical material concludes by presenting the data that Stefano Breccia collected himself, while on a triangular flight in a craft, sitting on the floor of the craft typing down figures on his typewriter. In an experiment he devised and requested from his friends, his data show the changing latitude and longitude every 2 minutes, thus yielding the velocity of the flight.
50 Years of Amicizia marks a milestone in Ufology. As I have written elsewhere, the Amicizia case is a Rosetta stone that allows us to make much more sense of the alien presence on Earth and its role in our history. The book is a fitting tribute to a brave man who risked ridicule from his peers to let us see that presence more clearly than ever. 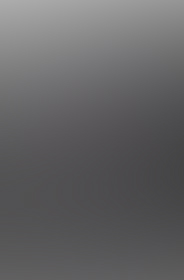 Click here to enlarge book cover
A glance at some of its surprises makes it clear why this is not just another UFO book:
* The most detailed, complete, technical description of a saucer propulsion system ever published.
* Analysis of the clear colour photograph of an 8 foot tall alien crew member.
* The transcript of a crew conversation of an Akrij saucer, including a landing and emergency take-off when it came under fire.
* Breccia’s description and data from his own flight in a “flying saucer.”
* Photographs of the interior of an alien craft.
* Discusses whether Isla Friendship in Chile may be the re-emergence of Amicizia.
With an introduction by Dr Roberto Pinotti and contributions from Teresa Barbatelli, Paolo di Girolamo, Connie Menger, Carlo Bolla and others, the book is destined to become a classic. This is Breccia’s final witness to the reality that we have friends among us who are ready to help us move forward and join them in the greater community of our galaxy.
Hard Copy List Price: $US15.99
244 pages including numerous photographs and other illustrations.
Published by CreateSpace. ISBN-13: 978-1482709834
Click HERE to purchase Book: https://www.createspace.com/4198113 or from Amazon.com 50 Years of Amicizia (Friendship)