UFODigest.com » Science » Space » NASA » APOLLO 11: Were There UFOs On the Moon? 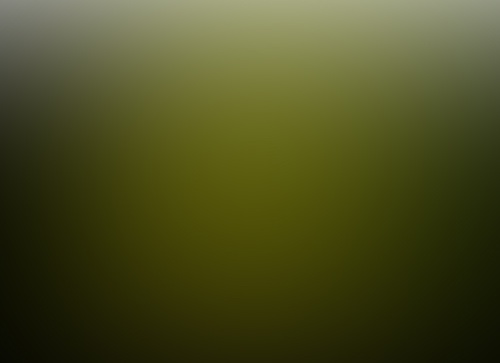 The photo below was taken of the very late evening sky. The photographer did not see the lights until the picture was developed. Note the similarity of the configuration to that of the lights photographed in the picture below by Apollo 14 astronauts. 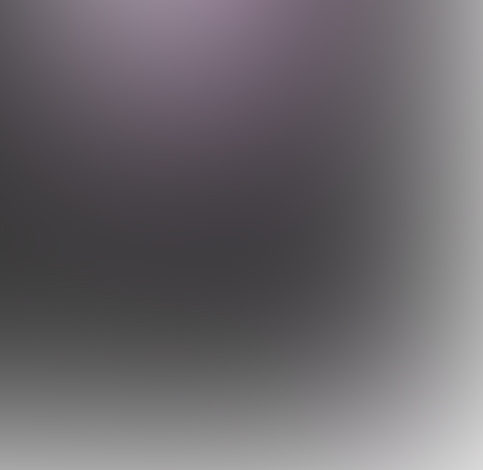 Photo  of crater Lansberg on the Moon, 1971, during Apollo 14. In the lower right is a configuration of lights similar to others seen on Earth such as the Phoenix lights, 26 years later, and those shown in the photograph above, taken 33 years later than the above.

NASA has posted a web site, how long ago I don’t know, entitled ‘top ten Apollo hoaxes.’ The agency answers ten questions posed by would-be debunkers, who claim that the moon landing was a hoax, perpetrated by NASA. The questions imply that the landing on July 20th, 1969, and presumably those that followed, are faked, and are hence fully deserving of being ignored. What, in fact, could be less deserving of serious treatment? But each of the ten are, in fact, answered respectfully and seriously and, big surprise, had UFO debunker Phil Plait give a carte blanche answer to all of them. I will not burden any reader with the questions, the serious answers of NASA, or the rather abrupt put-down by Plait (except later for a particular purpose), in this case fully justified. Anyone who wants to see any of it can find it at

I mention this dalliance only to contrast it with the deafening silence during these many years about some more serious claims, ones that almost cry out for answers. The claims could all be combined in one overriding question meant to challenge what could legitimately be called, if the claims are substantially correct, ‘the eleventh Apollo hoax.’ It would admittedly be one that rides mostly on what NASA and the government have not said, more than anything they did say.

Apollo 11 landed on the Moon on July 20, 1969 while Michael Collins continued to circle in the command module . About five hours later, Neil Armstrong became the first astronaut to set foot on its surface, followed shortly thereafter by Edwin ‘Buzz’ Aldrin. Moments after that, there was a brief blackout of the TV coverage, blamed on an “overheated camera.” Knowing nothing about cameras, and having full faith in the word of our government, I accepted that explanation without question or doubt. That was then. But among the more savvy it raised some eyebrows even then. More recently some serious claims have been made that have never been satisfactorily answered, nor, officially, have they been answered at all.

In a nutshell: Claims have been made often, and by persons with substantial reputation and standing, that one of the first things that Armstrong and Aldrin saw on the moon were three very huge UFOs;  that it was immediately reported by the astronauts to NASA Headquarters in Houston; and that the continuing voice transmissions were immediately switched to a discrete frequency not available to commercial outlets. The claim is also made that the verbal communications were picked up by possibly as many as hundreds of ‘ham’ radio operators, though none have ever been identified. The communications allegedly contain the very surprised and tense voices of the astronauts and of the Houston spokesman.

Despite the repeated publications of these claims, including continuous and very detailed accounts of the alleged dialogue, in books, journals, and various websites, the only denial I can find has come from Neil Armstrong, very belatedly, and in only in response to direct questions from one serious investigator and author, Timothy Good. The response was made public by Good, not by Armstrong.

Without full particulars of the claims and denials it is difficult to see how anyone unconnected with the operation could form a legitimate opinion. A truly complete detailed account cannot be furnished in this forum, even in four installments. But perhaps there can be furnished here enough to enable those who wish to do so to inquire further into the literature.

The first report of UFOs on the moon that found its way into print was in an article in Saga Magazine, authored by Otto Binder, formerly employed by a NASA contractor. In a special UFO issue of the magazine in 1972 he traced many of the reported sightings and noises seen and heard during the Apollo series. He acknowledged that the Apollo 11 episode in question had not been confirmed by NASA or any authorities, and that he, Binder, could not vouch for its authenticity. He could have added however that neither had NASA or any authorities denied the account, nor have they done so in the 38 years following Binder’s article.

As reported by Binder:

Aldrin and Armstrong were making their rounds some distance from the LEM (Lunar Excursion Module) when Armstrong excitedly exclaimed: “What was it? What the hell was it? That’s all I want to know.” Binder writes that there followed ‘snatches of gasping interchanges’  between them, with mission control adding its voice: “What’s there?… malfunction (garble) Mission Control calling Apollo 11…”

“These babies were huge, sir…enormous… Oh, God, you wouldn’t believe it…  I’m telling you there are other spacecraft out there… lined up on the far side of the crater edge… They’re on the moon watching us… “

If true, this would have posed a tense problem for NASA. It was the position of NASA and the U.S. Government that such things did not exist. Since May 15, 1963, a report on an open circuit by astronaut Gordon Cooper of an apparent UFO sighting resulted in an order that astronauts not discuss any such sightings until after returning to earth. Nonetheless, however obliquely, they often did.

Who was Otto Binder? He is the author of two books “Flying Saucers Are Watching Us,” published in 1969 and 1971, and “What We Really Know About UFOs,”  in 1968. He authored over 300 non-fiction articles on scientific and UFO subjects, and articles in science yearbooks on chemistry, astronomy, physics and biology. He was a member of the American Rocket Society, American Interplanetary Society, National Spaceflight Association and Aerospace Writers Association. He was also founder and editor of “Space World Magazine from 1959 til 1963, subscribed to by high school and  university students, as well as professional people. For juvenile markets he frequently wrote  both fiction and non-fiction .

In 1963 he was awarded an honorary Master’s Degree in Astronautical Science by NASA, and from 1965, until his death in 1974 wrote extensively in the field of Ufology, with books and articles on analyses and statistics. All of this is potentially significant in determining whether Binder concocted this story or believed it as told to him by someone else, or whether it was genuine information he had, from whatever source.

Three years after the Saga article, there appeared in 1975 a volume by Don Wilson, entitled “Our Mysterious Spaceship Moon.” Wilson repeated the dialogue from the Binder article, but put it in the context of the  plethora of sightings of lights seen on the moon, dating back to the 16th century, just shortly after the invention of the telescope. He also detailed sightings by prominent internationally known and respected astronomers beginning in July 1953. They were stunned by what appeared to be the sudden appearance of a large bridge, apparently constructed very quickly on the moon.

The above is the first of four Parts.

His book is “Our Interplanetary Future: A UFO Primer For Skeptics.”

Most recent posts by Milton Brener

All posts by Milton Brener