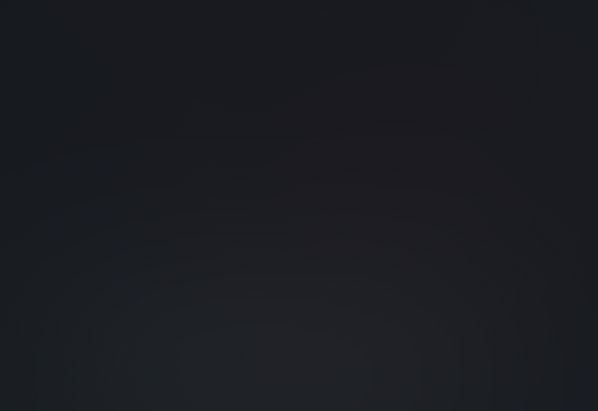 Some of the best footage to date of the infamous and elusive black triangle has been submitted to MUFON on today, the 12th of January. The sighting took place in Royorsford, Pennsylvania back in July of 2013 when the witness states that they were driving home from the local 7/11 on a warm summer night. The witness reports seeing the triangular object hovering over houses that were around 3,500 sq. feet in size, to give a size reference to the object. The viewer was not alone however, and had two other witnesses with him or her in the vehicle.

I would be willing to go out on the limb to say that the craft that this witness observed was a man made, black budget funded TR-3B or variant thereof. And with the amount of R&D taking place along the Eastern Seaboard it just seems all the more likely that we have a homegrown UFO on our hands.

The witness even goes as far to have filed a police report regarding the object.

All posts by Joseph del Greco