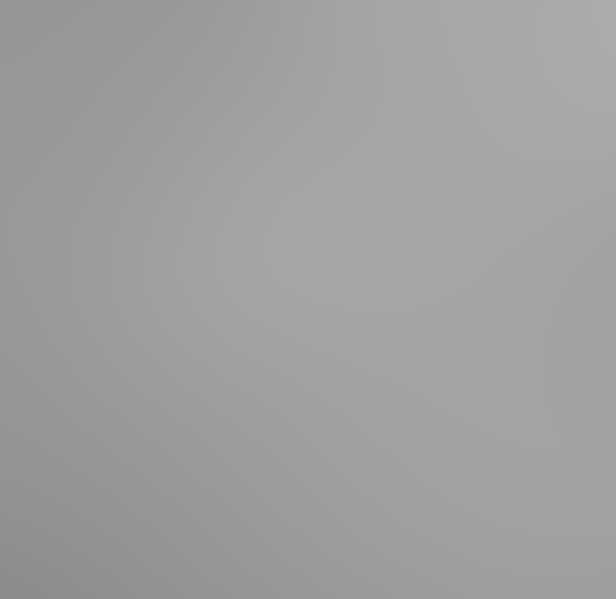 On October 23, 2010, F.E. Warren Air Force Base, in Cheyenne, Wyoming, temporarily lost communications with 50 of its Minuteman missiles.  The five Missile Alert Facilities responsible for launching them—Alpha through Echo, comprising the 319th Strategic Missile Squadron—would have been unable to do so during the period of the disruption, although a back-up airborne launch platform could have accomplished the task, according to an Air Force spokesman.

This startling announcement occurred less than a month after my UFO-Nukes Connection press conference in Washington D.C., during which seven Air Force veterans discussed their knowledge of UFO-related activity at nuclear weapons sites located near various Strategic Air Command bases decades ago.

Most of those still-classified events involved the appearance of technologically-advanced, intelligently-controlled aerial craft, which according to the witnesses seemingly monitored ICBM sites and sometimes disrupted the missiles’ guidance and control systems .  Another incident involved a UFO hovering near a nuclear bomb depot and directing laser-like beams of light down onto it.  The veterans felt compelled to speak out about the reality of these events and urged the U.S. government to finally divulge its knowledge of them to the American people.

CNN streamed the National Press Club event live and a full-length video with subtitles is at:

Upon hearing the intriguing news from F.E. Warren last October—which immediately received worldwide media attention after it was leaked to a reporter working for The Atlantic magazine—some of those who participated in the press conference and I wondered whether our mysterious “visitors” had been responsible for the incident, or if it had indeed been caused by a computer glitch as the Air Force claimed at the time.

(The USAF’s Global Strike Command, which controls the missiles, recently amended that initial explanation to say that a hardware component had been improperly replaced by a technician, thereby triggering the communications issue.)

However, the validity of this official explanation is now in serious doubt, at least in my view.

In early December, 2010, I received a tip from a county sheriff in western Nebraska, where some of F.E. Warren’s missile sites are located, and was told of a UFO sighting that occurred on November 28th.

The witness reportedly observed a triangular-shaped craft being pursued by a military fighter, northwest of the town of Bushnell, and subsequently told local law enforcement personnel about it.  The area where this occurred is littered with missile launch facilities, otherwise known as “silos”. 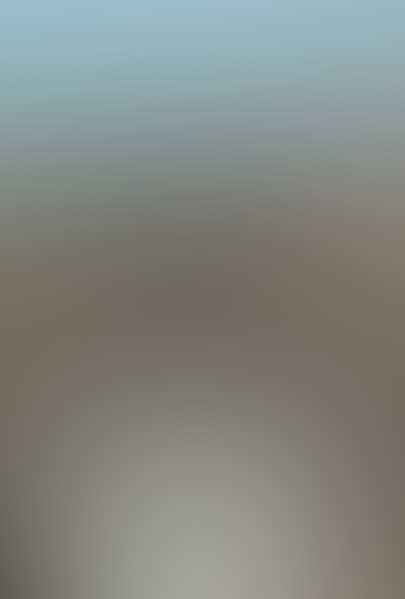 Click  the link below to watch a Titan Missile Launch Sequence

After being informed of the sighting, I traveled to the region in mid-December and spent four days interviewing ranchers and other civilians living near various missile facilities in the Nebraska Panhandle.  Although I initially received no further reports, except of UFO sightings in years past, local news stories about my investigation soon resulted in my being contacted by half-a-dozen persons who had also seen one or more UFOs near Warren’s missile sites during the Fall of 2010.

Over the past three months, even more reports have come in and I now know of other sightings by civilians and law enforcement personnel in the larger, tri-state area of Wyoming, Nebraska, and Colorado, where F.E. Warren’s 9,600 square-mile missile field is located.

Cigar, cylinder, spherical and triangular-shaped aerial objects—many of them silently maneuvering or hovering at very low altitude—have been reported in the region as early as mid-September 2010 and as recently as March 18, 2011.  In short, the UFO-Nukes Connection is not ancient history, so to speak, but ongoing and current.

But the most important development, at least potentially, is this: I’ve learned that active duty Air Force personnel working at different locations in the missile field repeatedly sighted a “huge blimp” on October 23/24, 2010—the exact time-frame of the ICBM communications-disruption incident—which, according to my sources, lasted much longer than the 59-minute period the Air Force has acknowledged.  These persons all emphatically say that the object was not a commercial dirigible, but much longer and narrower in shape, similar to a WWI German Zeppelin.  However, it had no gondola for passengers and did not display any visible writing on its side as would an advertising blimp.

Whether or not this unknown object was involved in the 50-missile snafu has yet to be determined, but its intermittent presence and anomalous appearance has been attested to by reliable eyewitnesses. I also have received credible reports that missile squadron commanders at F.E. Warren have sternly warned their personnel not to talk to journalists or UFO investigators about “the things they may or may not have seen” in the sky near the missile sites. Severe legal penalties were threatened for anyone who violated the mandated secrecy.

I am asking anyone not currently in the U.S. Air Force who can provide additional information about the ongoing situation at the base to contact me at one of the email address below. All communications will be kept strictly confidential unless I am granted permission to publish them, with or without the sender’s name—once I have thoroughly vetted the information. I request that persons who email me also provide their telephone number(s) and make themselves available for a confidential telephone interview.

In a few weeks, sometime in May 2011, I will publish a far more-detailed article about all of this at www.ufochronicles.com.