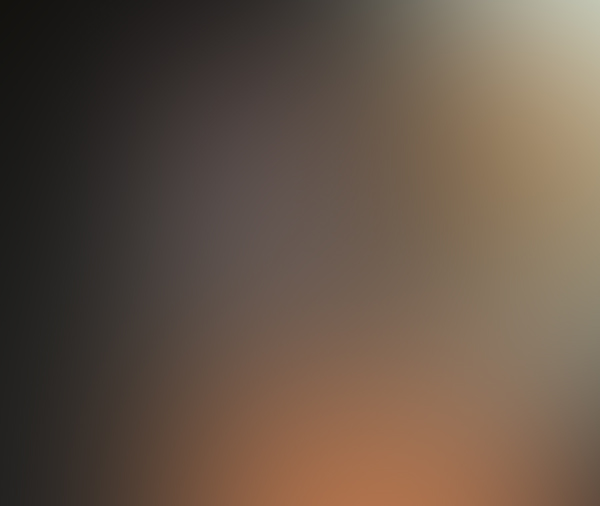 On September 27, 2010, Hastings co-sponsored the UFOs and Nukes press conference at the National Press Club in Washington D.C., which CNN streamed live. The full-length video of the event may be viewed at http://www.ufohastings.com/ .
During the press conference, seven U.S. Air Force veterans discussed UFO incursions at ICBM sites at Malmstrom AFB, Montana, F.E. Warren AFB, Wyoming, and Walker AFB, New Mexico, as well as the Weapons Storage Area at RAF Bentwaters, England.
The incident at Malmstrom, on March 24, 1967, involved several missiles inexplicably malfunctioning moments after security personnel reported observing a glowing, disc-shaped craft hovering over the Oscar Flight Launch Control Facility. (Other UFO sightings by civilians living near the facility have been reported as recently as September 2012.)
Similar incidents have occurred at various ICBM bases over the years, according to other veterans interviewed by Hastings. UFOs also reportedly hovered over nuclear bomb storage areas and B-52 bomber alert pads. Declassified documents relating to some of these incidents may be read at http://www.ufohastings.com/documents .
Currently, Hastings is chiefly interested in sightings occurring during the October 1962 Cuban Missile Crisis, as well as those that took place over the past decade. However, he is also seeking information relating to any UFO sighting involving nuclear weapons. Hastings hopes to publish as many reports as possible, once they have been vetted, but requests for confidentiality will be honored.
Hastings notes that Soviet Army veterans have revealed cases of UFO activity at nuclear weapons sites in the former U.S.S.R. Those events have been confirmed by KGB and/or Ministry of Defense documents, including one occurring on October 4, 1982, during which nuclear missiles temporarily activated just as a disc-shaped craft hovered above them. Elsewhere, on July 28/29, 1989, another UFO hovered over a Soviet nuclear missile warhead depot and directed laser-like beams onto it.
Hastings believes that the American people, and citizens of all nations, deserve to know the facts regarding the reality of UFOs and the ongoing situation involving our nuclear weapons. Military veteran testimony will greatly contribute to this objective. He may be contacted at [email protected].
SOURCE Robert Hastings – researcher-urges-us-military-veterans-to-divulge-their-ufo-sightings-at-nuclear-weapons-sites-2013-01-30
Copyright (C) 2013 PR Newswire. All rights reserved