UFODigest.com » Aliens and UFOs » Connecting The Stars Of Connectivity Leads To A Direct Path To The Arising Global Consciousness 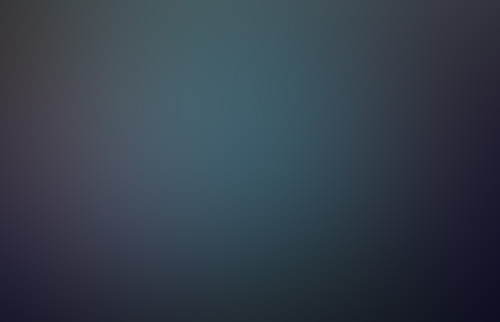 To quote Carl Sagan, “We are ‘star stuff’ exploring the stars.”  Its been inferred that life is the information pathway by which the universe achieves self-awareness and explores itself, including new modes of creativity and beauty.

However you view development of the human species, either evolution or creationism, the development of our self-awareness, imagination, and abstract intelligence, has conferred upon humanity an unique awareness of our connection to the Cosmos, which is referred to as spiritual awareness and has been institutionalized as religion.

This spirituality provides another property of the connection between matter and the Universe.  An emphasis upon “religious law”, you will in the end be judged by the deeds and misdeeds you have engaged in this life, human religion seems to reflect an intuitive awareness of the highest form of connectivity in physics.  Science is a rational, social expression of our awareness of cosmic law and connection.  Conflict arises between science and religion when both lay claim to the same set of cosmic laws and processes.  For instance, this would be in the case of evolution vs. special creation.

These reflections point to one basic premise, that we are all connected.  I can illustrate by example.  We are all connected through the language we use, and the way of denoting those words.  Although communication has gravitated toward the Internet, the U.S. mail is still essential for the population in rural America.  I am dependent on the postal service for my livelihood.

When I arrived, the postmaster was on the telephone.  I waited for a short while until she completed her conference call. She is the only postal worker there.  Being a small locality and on a first-name basis, she shared with me the content of the telephone call.  She had been on a conference call with several other offices about the impending closures affecting the rural post offices.  This was highly unusual that there would have been a conference call.  It was uncertain at that time which ones would close.  This occurred simultaneously with my questioning about the status of the post office. Somehow, although not by wires, our thoughts and effects of those actions had been connected. The connection was not just my thoughts to the post office, but it was interconnected across the array of the pathways from the post office in a system with the conference call center.  Truly, this must demonstrate that our consciousness is connected, not only by man-made wires but the light, time, and the particle-wave duality of energy.

Scientifically, according to Noether’s Theorem, the charges of matter are the symmetry debts of light.  Through these charges, the energy of light is transformed into the information content of the world.

To some skeptics, proofs of these truths are new age hocus-pocus gobbeldly gook. Although psychic phenomena provides further examples of our connectivity to the universe, these personal experience, as mine above, lie outside the range of provable scientific analysis.  The problem is that even the person that experiences them cannot replicate these subjective experiences on demand to put under a scientific lens.  In the end, they are not susceptible to scientific methods and analysis. A skeptic requires proof.  I offer that the fact that they cannot be scientifically proven, lend them to a higher realm of analysis that our present human-mind capacity cannot yet fathom.

One of the earlier technological discoveries of connectivity was by Heinrich Hertz, when he brilliantly realized that the receiver must be built in the same form as the receiver.  With that discovery, he demonstrated the transmission of electromagnetic waves through space and reception at a distant location.

Most recent posts by Starbrite A. Sparkles

All posts by Starbrite A. Sparkles