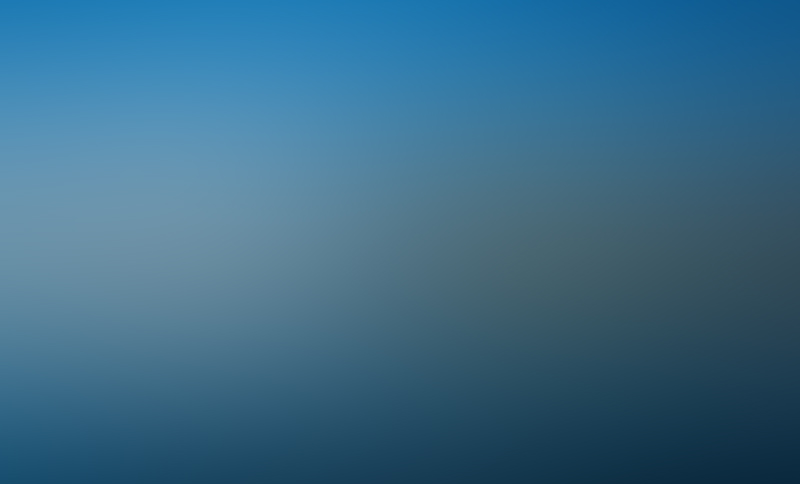 For many decades, perhaps earlier than that even, people in the Washington DC area have noticed a strange occurrence when it comes to their local weather. Specifically, severe storms mostly in the summer when on a direct course to impact the District of Columbia tend to break or split apart at the last minute. Local weathermen have been asked about this many times. Acknowledging that the phenomenon does exist and occurs frequently, their usual explanation is that the storms split apart due to the heat island effect. This effect is caused by the concentration of structures and buildings of Washington giving off more heat than the surrounding area. Yet we generally do not see this with other cities. Storms generally tend to intensify over cities.

So is DC just lucky. Or did old George Washington know something intimate about weather patterns and geography when he chose the famous site along the Potomac River. Perhaps it was just dumb luck. As some no doubt believe.

Another possibility, although somewhat outlandish is that DC is protected by an object of ancient design. An object that some believe creates a sort of electrically charged shield through the channeling of various earth energies. Or put another way a pylon of power that splits storms by possibly utilizing an opposite or repellent charge.

This object made of white marble and standing five hundred and fifty five feet tall is the worlds largest obelisk. The Washington Monument.

Just to see the word obelisk written or hear it spoken conjures images of mystery and foreboding. “Obelisk“, say it aloud and see what I mean.

People have speculated on the strange nature of the monument or why a monument to our first president was clearly of Egyptian design.

Maybe the designer Robert Mills knew something about lost or even secret ancient knowledge. Perhaps his ancient knowledge was passed down to him through the mysterious Freemason Society in which both he and George Washington were avid members.

Some claim that the Washington Monument is a memorial to the secretive Illuminati Society, illustrative of who is really in charge of the nation. Still, the monument clearly has a strong freemason connection.

Again why an obelisk?

Obelisks and monoliths, have always been part of our ancient history. Most were made of piezo (crystal stress electrical charge) conducting granite and are adorned with intricate inscriptions depicting historical events and major military conquests.

Many were taken out of Egypt as souvenirs and symbols of power by conquering invaders such as the Romans. Some of the more beautifully notable and yet mysterious examples were removed to such famous places as Rome, Italy and London England as well as New York City, USA.

Recent theories contend that obelisks as well as other ancient constructions like the pyramids belonged to a much older ancient civilization (possibly from Atlantis) and were not built by the early Egyptians but merely discovered by them. Their leaders claimed these abandoned awe-inspiring structures as their own creations by adding their own personalized inscriptions. It seems a logical course of action . I mean .what would you do if you were them?

What if the original purpose of the obelisks was not for decoration or aesthetics, as believed by the ancient Egyptians, but an entirely different function? Many have theorized that the great pyramid was a major if not the main transmitter of collected earth energies or power. And that the other pyramids throughout the world are amplifying carrier nodes of this power that is then transmitted to the numerous obelisks spread all throughout the ancient world which then act as receiver distributors of this power for the utilization and benefit of the ancient peoples.

Evidence proving the existence of an ancient lost power grid systems is illusory at best. Yet a few tantalizing clues remain at the forefront of this mystery. One being the psychic readings of the famed sleeping prophet Edgar Cayce who while in one of his customary trance like states told of an ancient Atlantean society that had all types of electrical devices as well as electrically powered airships.

Large round and tubular crystals were purported to collect and store this energy.

This immediately brings to mind the plans of genius electrical engineer and inventor Nicola Tesla who wanted to create a world wide power grid that would transmit electricity right through the air. So confident was he, that construction of the first transmitting tower had already been completed. His grand plan was curtailed by his investors when it was realized that Tesla’s plan would mean free electricity for the world with no way to collect from the users.

Recent discoveries revealing that an inexplicable correlation exists between the layout of the Giza pyramids on the ground and the alignment of the stars in Orion’s belt offers another tantalizing clue.

Why build the pyramids to exactly match Orion’s belt? Obviously it was a major undertaking that illustrates a strong connection to the far off constellation. Is this the original home world of the real pyramid builders?

The incredible knowledge exhibited in the construction of the pyramids may be evidence of this strong connection.

Whether through a connection to Orion or to Atlantis or both? Obviously the Egyptians had access to an immense knowledge base.

In their devotion to imitate some of the grandeur of ancient Egypt the founding fathers may have inadvertently tapped into a long lost energy source as well as lost secret knowledge. Although the Washington Monument is of very different construction than the solid granite obelisks of ancient Egypt it’s design may still act as some kind of energy focal point. Reports throughout history detail strange occurrences associated with the obelisks now residing in London and New York. At the London obelisk there are reports of strange maniacal laughing, people hearing their names called out, and a sense of dread are events often reported. Many have also reported seeing a naked man run past the obelisk and into the nearby water without as much as a ripple on the water’s surface. Similar reports from the park surrounding the New York obelisk are numerous and equally odd. There too have been reports of strange voices, weird laughing, sudden flashes of light. As well as people seeing someone out of the corner of their eye only to turn and find no one there. Some tell of unexplained static shocks when people touch each other or when touching the obelisk itself. And some people kissing near the obelisk claim to feel a strange sense of euphoria. Which of course could be attributed to excitement of their moment.

Perhaps, it would be an interesting experiment to try and measure any electrical fields surrounding an obelisk with a device such as a Gauss meter.

Be careful if you try it at the Washington monument you may just get arrested.

All posts by T. H. Hughes