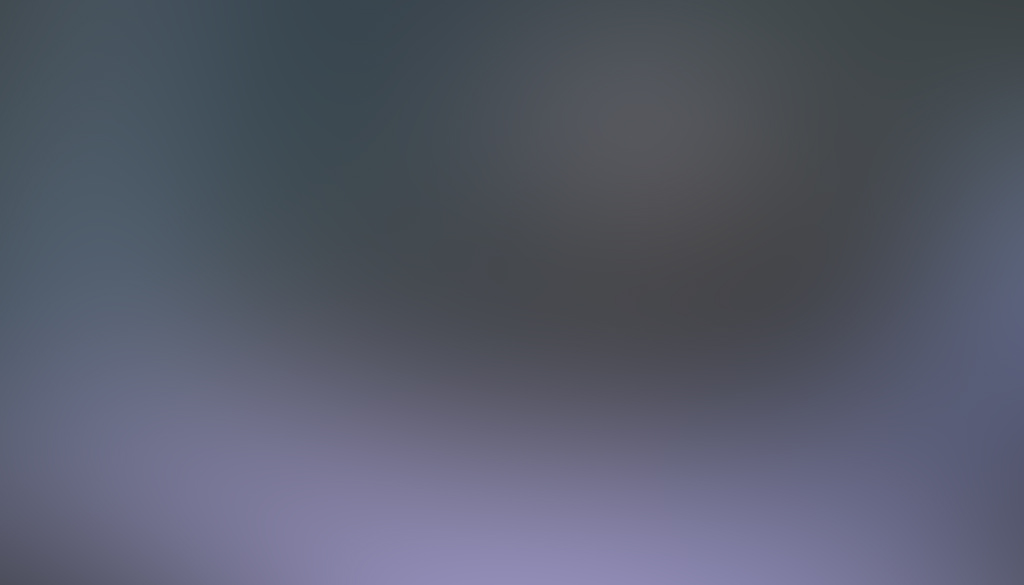 The Paranormal Activity franchise has been one of the single biggest movie success stories of the twenty-first century so far. The original movie was completed in 2007, but its creators had to wait until 2009 for a theatrical release. Presented in a simplistic, “found footage” style, the film was independently developed and, thanks to its small budget, went on to become the most profitable movie ever made after Paramount acquired the rights. Given the great financial results and positive critical response it generated, a sequel was almost inevitable and Paranormal Activity 2 was subsequently released in 2010.

The film begins by flashing back to the events we saw at the conclusion of Paranormal Activity 2, where a possessed Katie killed her brother-in-law and sister before kidnapping their son, Hunter. After fleeing the house, Katie and Hunter’s location remained unknown. Until now.

The plot for Paranormal Activity 4 centres around a family from Henderson, Nevada, who just so happen to be living across the road from Katie. The family consists of Alex, a 15-year-old girl, Wyatt, her younger brother and the two parents of the household. Holly, the mother, offers to look after Katie’s son, while Katie is taken to hospital with a mystery illness. Without giving away too much of the plot, it is during Katie’s son’s stay with the family that the unusual activity begins to take place within their house.

Katie’s presence in the film provides fans of the franchise with a sense of familiarity, while also progressing the overall plot of the series. Meanwhile, Alex serves as a perfectly good new lead character for viewers to get to know and the creators successfully avoid several of the cliches associated with teenage characters in horror films.

Although the characters are perfectly likeable, Paranormal Activity 4 begins to fall short because the plot does little to take the viewer by surprise or drastically alter the course of the series’ overall narrative. In a franchise which has produced four films, plus a Japanese spin-off within four years, issues with the storyline are somewhat inevitable, but, perhaps for the first time in the franchise so far, there is an uncomfortable sense that the film actually achieves very little in the end, despite occasional twists and turns along the way.

Paranormal Activity 4 introduces new technology in the form of several Macbooks, as well as the Kinect for Xbox 360, all of which combine and serve to capture the strange goings on in the house. While the introduction of this new technology to the series provides the creators with some much-needed, fresh filming techniques, ultimately the techniques become tiresome very quickly and it is difficult to overlook the blatant and cynical product placement involved.

Furthermore, while the previous films in the series were paced so that viewers would be nervously anticipating the next jump or the next plot twist, Paranormal Activity 4 seems strangely paced, with long, uninspiring periods briefly interrupted by a moment which makes the audience jump. As a result, rather than nervously anticipating the next scary moment, audiences will find themselves eagerly waiting for it.

Despite the film falling short in several key areas, Paranormal Activity 4 is still able to produce occasional moments of magic. In spite of the pacing issues, the frightening moments themselves remain as well-crafted as ever and genuinely still take the viewer by surprise, which, four films into the series, is no small feat.

The film also makes subtle but welcome references to classic films in the horror genre, such as The Shining and experiments with humour, a route which has not been explored too much in the film’s prequels.

Unfortunately, however, the magic moments are too few and far between for the film to ultimately be considered a real success or a truly valuable addition to the previous trilogy of films, all of which provided individual memorable moments, which justified their creation.

Most recent posts by Eve Pearce

All posts by Eve Pearce