UFODigest.com » Aliens and UFOs » HAS NASA CREATED ITS OWN DEMISE? 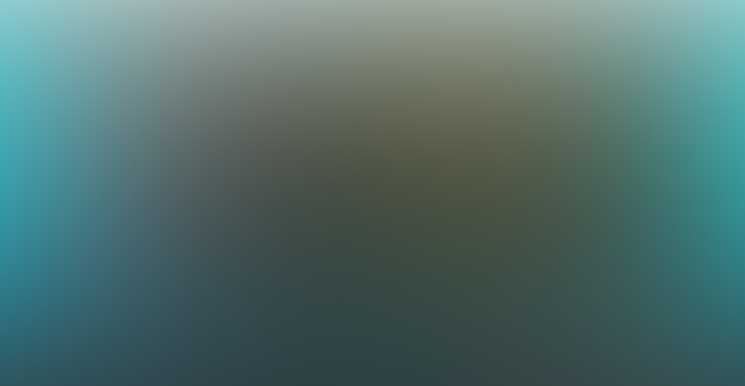 What follows is an approximate transcription of the interview.

Press TV: Mr. Webre, first of all, what is your impression of this resolution in light of the fact that the UN General Assembly has adopted an anti-espionage resolution proposed by Germany and Brazil, two countries his leaders were spied on by America itself?

Webre: I think that the UN General Assembly has brought into international law a very powerful legal principle.

The resolution by its terms “affirms that the same rights that people have offline must also be protected online, including the right of privacy” and what this means is that constitutional guarantees throughout the world such as against unlawful search and seizure must now apply online as well as offline which means that it were situations where authorities have to get search warrants in order to search offline, then under the terms of this resolution, any authorities wishing to search online would have to get similar search warrants which are public and transparent.

The UN resolution also calls on states to take measures to end … rights and to prevent violations by ensuring that the national legislation in their country complies with international human rights law.

So the UN General Assembly has spoken way in advance of what the US government and even Barack Obama’s presidential committee is trying to do which is trying to continue its present program which is clearly in violation of the new principle that the same rights that people have offline must now be protected online, including the right to privacy.

Where this is going, it think in the long-term hopefully will be toward a treaty conference, as much as we did with the 1967 Outer Space Conference, where there will be a treaty conference and a proper international treaty guaranteeing individual rights online as well as rights offline signed by all 193 UN member states with enforcement in the treaty.

Press TV: How do you think the NSA revelations have affected the way people are interacting with the social media and the internet?

Webre: I think it cuts both ways: those people who were cognizant of the fact that their interactions were being surveyed often made fun of them.

However, now the larger global population is becoming aware of this and they are becoming impatient. They do not want their social media and the internet which is seen more increasingly as a human right to be polluted and interfered with by these unlawful intrusions.

Therefore, now there is a global political base to enforce human rights globally. So paradoxically the NSA has created its own demise in my opinion.