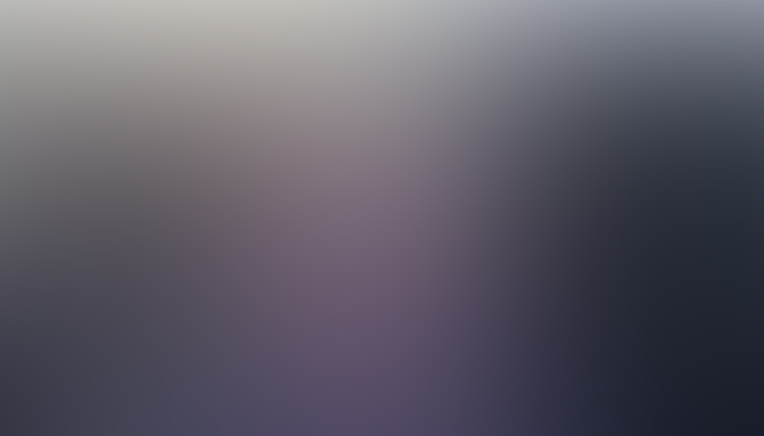 VANCOUVER, BC – In an May. 15, 2014 interview with Alfred Lambremont Webre on ExopoliticsTV, a 33 year old male ET abductee using the moniker “George” to remain anonymous confirmed that his interactions with hyperdimensional predatory Grey ETs and his discussions with fellow abductees indicate that this species may be planning a “Disclosure” event planned using human-looking hyperdimensional offspring of hyperdimensional predatory Grey ETs. ET abductee “George”, who is based in the Vancouver, BC area indicates that this event may be planned for the end of 2014, although it could occur in 2015-16 depending upon contingencies.

In the interview, ET Abductee George agreed that the target of the predatory ETs is the human soul, and that spreading awareness among our communities of the importance of a spiritual and soul-centered life is vital for our planetary and species success, as well as coordination with advanced, ethical interdimensional civilizations and spiritual forces.

In an earlier Oct. 15, 2013 ExopoliticsTV interview with Alfred Lambremont Webre ET Abductee George confirmed numerous repeated abductions and electromagnetic tortures that he ascribes to a predatory hyperdimensional species that have stated their intent is to ultimately displace humanity on planet Earth.

When asked how he could distinguish the torture he received from that  which Targeted Individuals (TIs) receive from electromagnetic weapons or nano-implants of the Transhumanist Agenda, ET Abductee George replied that his group of abductees had determined that the terrestrial NWO Transhumanist Agenda controllers do not possess this level of advanced mind control weaponry they are experiencing from the hyperdimensional ET species, as they have extensively researched leading edge terrestrial human neural and  mind control technology.

In the interview, it was noted that both Popes Ratzinger and Bergoglio had spoken out publicly in recent weeks about an extraterrestrial agenda, as if creating an opening for the “Disclosure” event that the hyperdimensional ETs reportedly spoke about.

WATCH ON YOU TUBE