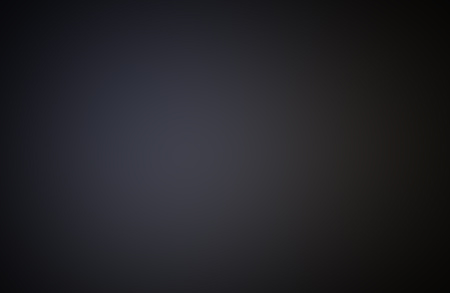 VANCOUVER, BC – Former U.S. serviceman Michael Relfe has released an Oct. 14, 2013 Open letter sent to the military leaders of many prominent nations asserting that “Previous members of the military made a grave mistake when they hid the reality of aliens from the people of earth. That mistake has been continued. That mistake could endanger the future of humanity forever. It is time to remedy this situation before it is too late.
“This battle against predatory species cannot be won by military might and technology alone. By now you know that this scenario involves energies and technology beyond your wildest imagination. For example, how can you hope to win a battle against an enemy when the enemy possesses jump gates and mind control technologies so that any head of government can be abducted and mind controlled at any time? And how can you hope to win a battle against an enemy that can hide itself from your perception?

Veteran Michael Relfe: Humanity is being targeted by a predatory hyperdimensional species

“These predatory species, their technology and those humans that voluntarily serve them, can only be defeated by harnessing the cumulative might of the metaphysical and spiritual powers, as well as the intelligence, of the people of earth.”

Former U.S. serviceman Michael Relfe has authored The Mars Records, two books on the 20 years (1976-1996) he states he spent as part of the permanent armed force detail on a U.S. facility on Mars that was part of the security perimeter developed in our solar system against the attempted occupation by the predatory hyperdimensional species.
Agenda of predatory species
In his Open letter, Mr. Relfe states, “These predatory species work in secrecy because they are AFRAID of human beings. They are afraid of God….That is why, by subversive means, they have influenced the systems of earth to do all in their power to keep people enslaved. This includes: