UFODigest.com » Aliens and UFOs » UFO Sightings » In Search of the Bradshaw Ranch… 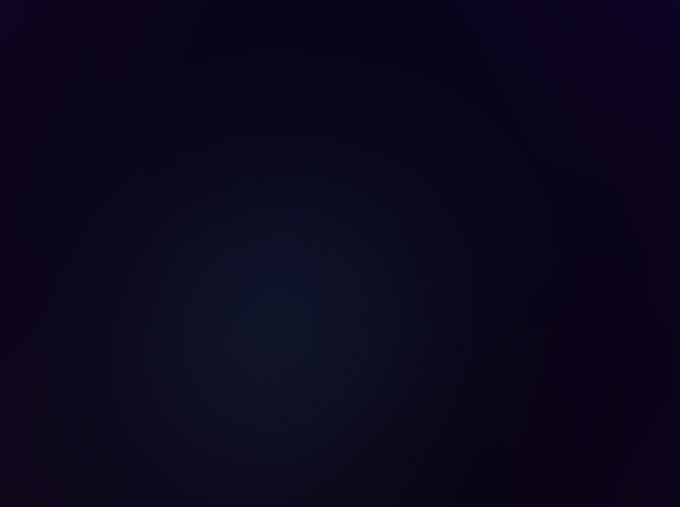 Arizona: ‘the Grand Canyon State’… what better place than the wide open expanse of the desert to sit back and look up at the dazzling brilliance of the night sky. Sometimes, however, investigating UFO phenomenon doesn’t always include looking up at the heavens. This was especially the case for me on a recent field trip in search of the mysterious and notorious Bradshaw Ranch. The date is August 11, 2010 and the location; somewhere in Sedona, Arizona.

All things given, Arizona with its now nearly mainstream ‘Phoenix Lights’ phenomenon, comes in a close second to its neighbouring State of New Mexico’s ‘Roswell’ incident as being a hotbed of UFO and paranormal activity. But tipping the odds in Arizona’s favour is one site where you can expect the unexpected. Known as the Bradshaw Ranch, this place has seen more paranormal activity in recent years than perhaps any other US location. So much so, it appears to have attracted the attention of the US Federal Government. A cluster of paranormal activity has been reported; from sightings of strange humanoid entities, to the pulsating lights of UFOs – and the most massive amount Orb activity ever witness by this investigator. And then there is ‘the portal’…

Now before you get too excited – head my advice to the adventurous – this is definitely not a place to venture out by yourself… apart from the rocky off-roads and pitch black of the desert at night, the ranch itself is strictly off limits to the public. And did I mention ‘the portal’?

Back in the day, the site was owned by Bob Bradshaw who had acquired enough cattle to earn agricultural status for the ranch. But over the years, the U.S. Forest Service continued to cut allotments at the ranch and by the mid 1990s the taxes on their operations grew to an unmanageable amount. Around this time his son John, took over the ranch and promoted it as an adventure destination for tourists – offering horseback riding, jeep tours and dinner dances. The Arizona weather and spectacular rock formations of the area provided additional inspiration, but the 90-plus acre site was soon purchased by the US Federal Government and is today managed by the US Forest Service.

The entrance gates to the Bradshaw Ranch remain securely chained

The purchase could be considered good news, one would think, as the ranch should be considered public land… But no, the entrance gates to the Bradshaw Ranch remain securely chained by three different padlocks and two large signs which prominently announce: “Property of the US Government — Trespassers will be prosecuted to the furthest extent of the law!” And they are serious about that, trust me. From what I have been able to research, all prior attempts to gain any kind of official permission to enter the site have been flatly refused without exception or explanation. As far as the general public is aware, the mysterious Bradshaw Ranch is officially called an ‘archaeological site’ and remains firmly ‘off-limits’ – some would say ‘off outer limits’.

But back to what makes the Bradshaw Ranch so fascinating for UFO believers and those keen on the unexplained… since the mid 1990s and significantly around the time the US Government showed so much interest in the site that they were prepared to acquire it, incredible and strange phenomena began to be reported, leading one to rationalize the strict ‘no-go’ policy as perhaps a good idea, yes?

Bizarre paranormal activity was first described by the Bradshaw’s themselves. Linda Bradshaw, while residing on the property, described unexplained balls of light and witnessed UFO phenomena which lead her to conclude the site had become an active inter-dimensional portal. Linda herself wrote that one evening while she was walking on the property “…before my eyes, a huge and brilliant light appeared in the sky above me. I did not see anything but the light itself and it remained there for only a few seconds.” On a subsequent evening, now wiser and with camera in hand, she observed the light to appear again in the same spot: “I only had time to click the shutter twice, when the light instantly closed, leaving me to question whether it had been real.”

According to Linda the photographs, taken on 35mm film, revealed an enormous rectangular light in the dark sky. Linda Bradshaw went on to co-author a book, ‘Merging Dimensions’, which details her many strange experiences on the Ranch – including preponderance for Orbs of many colors to float around her. She describes these and Comet like objects which hovered off the ground and shot energy past her. As word of these incidents grew, the homestead was soon featured on a paranormal TV show called ‘Sightings’ in 1992.

As for my investigation, after what seems like an eternity of navigating gaping holes and dodging rocks along a deserted off-road path in the middle of the Sonora desert, our 4-wheel drive finally makes it to a small clearing and the gates to the infamous Bradshaw Ranch appear out of the darkness much like the Titanic revealing itself from the ocean depths. Observing the strict ‘no trespassing’ notices, we decide to hike, flashlights in hand, another 20 minutes or so along the perimeter fence. With the help of military-grade night-vision binoculars the homestead becomes clearly visible, along with its ominous windmill, stationary in the still heat of the night air. We had arrived and this is where the normal became paranormal.

Orbs floating around the entire area

Our digital photographs were to quickly reveal brightly-coloured Orbs floating around the entire area – testimony to Linda Bradshaw’s account – but it is with the assistance of night vision binoculars that we were able to see a massive concentration dancing in and around the steel windmill structure itself. Now I’ve taken plenty of photos of Orbs but none with such color and intensity as these… but then to actually witness their seemingly intelligent movement, glittering in and out of luminosity around the windmill was simply inspiring and extraordinary. This left no doubt in my mind that the Orb phenomenon is in fact intelligent life forms from another dimension. Linda Bradshaw’s portal theory is correct. These were no mere dust particles my friend and we were certainly not in Kansas anymore!

The energy in the area was one of serenity and even camaraderie between strangers. Some suggest that these Orbs have a healing effect. I feel good; happy, as I recall, but I did not come to be healed and this is no Lourdes. Our guide reminded me of the weird phenomena which has occurred here in the recent past and it becomes apparent that we are indeed witness to evidence of an inter-dimensional portal. Linda Bradshaw herself captured images of a non-existing Oceanside in her photographs there and new reports tell of people hearing 40s music and soda bottles found indicative of that era. This truly is the ‘outer limits’ of investigation and one must proceed with caution, if at all. Ideas of being transported into some unknown zone seem potentially plausible and sensing and feeling is the order of the day, over violating and provoking. I stay, as do we all, behind the barb wire fence and respect the energy, whatever it is, that has chosen to open itself up at the mysterious Bradshaw Ranch, deep in the Arizona desert.

Most recent posts by AJ.

All posts by AJ.