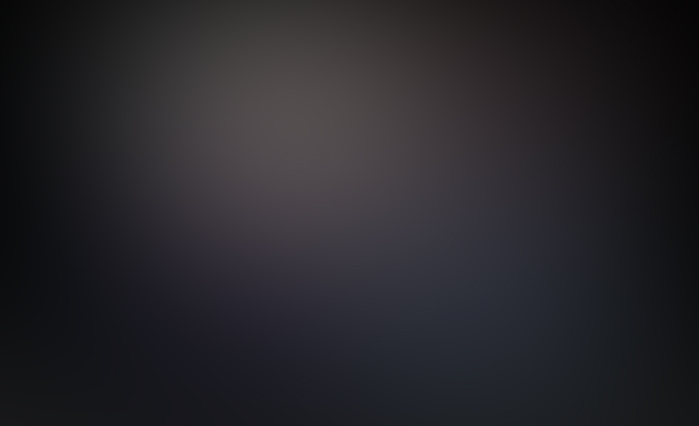 VANCOUVER, BC – In an ExopoliticsTV interview with Alfred Lambremont Webre, James Gilliland reviews the openness of Mexican society to the activity of interdimensional ET/UFOs decloaking over Mexico and discusses how the Iluminati/NWO will implode upon itself.

Note: The video in this interview is raw, unedited footage.

Self Healing and Leadership

“We spoke earlier about the incoming energies one wave peaking just after Thanksgiving with a build up before and assimilation period after. Now we are moving into the second wave which is exponentially stronger than the last wave. If you were resisting the process, in denial and shifting into blame and projection this next wave will be even more intense. Many ask when are the Ets going to help. This is help, it is coming from the spiritually and technologically advanced off worlders, the ultradimensionals which would better be refered to as the greater family of man/woman. They know how to work on the level of cause or consciousness as well as working with the consciousness and energy grids of the planet. This is where the real power resides yet this does not diminish the need for hands on work in the physical. Much of this is up to us. There is a saying God helps those who help themselves. This is universal law and fits within the prime directive. Because there has been so much interference and manipulation by the regenerate Ets they are having to intervene for the sake of humanity and the earth. This does not however diminish the need for the ground crew, the awakened ones on earth to do their part.

WATCH THE VIDEO ON UFO DIGEST!

“The days of tyranny, the enslavement of humanity, the manufactured lack and suppression of fueless energy and healing technologies is fast coming to a close. Those who continue to harbor and operate along these lines or within this grid will not be frequency specific to the evolution of humanity and the earth. They cannot maintain their empires, their consciousness, even their bodies will fail them. It is said; “No rock shall be left unturned and all their iniquities will be shouted from the roof tops.” Is this not happening now? Are not the archons, regenerate ets and demonic realms being revealed. The power elite who serve these unseen negative influences, those who call upon them for power in secret rituals at the highest levels of almost every institution, is this not also being revealed? The international banksters, the major corporations enslaving the masses though dependency and manufactured lack with their genocidal programs in complete opposition to universal law are being revealed on a global level. What is the process upon which this is happening? It is the byproduct of the vibrational lifting and healing which is coming in wave after wave, what the Mayans call the 9th wave of unity consciousness. Where do hierarchies and a sense of entitlement fit into unity consciousness? Where do disempowering gurus and leaders fit into unity consciousness? They don’t. The ones who serve the people, empower the people to make their own personal God/Creator/Spirit connection however do fit into unity consciousness. Not the ones who say one truth on the podium then live another.

“We are all being shown where we are incongruent with love and service our true motives even the hidden ones due to wounds, traumas and wrong conclusions from past experiences. Nothing can remain hidden. It is a time of going within, it is a time to surrender, call upon the God within and ask for healing, help with releasing the past and bringing you current with the new energies. A major recalibration is in order. It is not going to be business as usual because social consciousness is giving way to Christ or Buddha consciousness. You can call it what you wish, Mary, Buffalo Calf Woman, Kwan Yin energies all are working together to bring balance back to the earth. This includes the ultradimensionals, spiritually and technologically advanced off worlders, and yes even the nature kingdoms are working hand and hand in this process. They are waiting for the missing link and that link is sleeping humanity to awaken.

“The future is set, the earth will heal herself and ascend. There will be a grand unification with the Star Nations and the other kingdoms existing right along side of us. It is up to us individually and collectively how we adjust and flow with this process. We do not have the option of continuing in an unsustainable society out of alignment with universal law. The best advice we can give is again practice love and kindness, be of service and learn to set boundaries and not participate in anything that is harmful to humanity or the earth. It will all be revealed, the karmic consequences will come swiftly and there is no place to hide. Ponder this in all you say and do. Surrender to your own awakening and healing process and remember this to shall pass. In the days to come it is also imperative we ask for and initiate all the help we can get from on high. It is going to take a miracle to clean up the mess and what is a miracle other than what is beyond our present knowledge and abilities. Be well.”