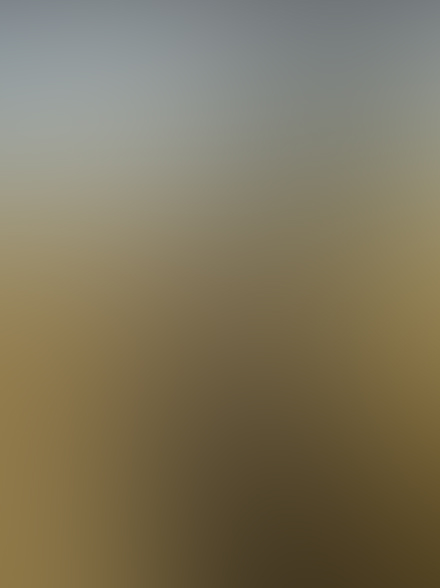 Patty Greer had a life changing out-of-body-experience in the center of a UK Crop Circle in 2007, and that was the day her perception of reality was forever changed. She saw & felt things she had never experienced before. She wasn’t alone.

Within 2 years of that day, Greer had produced four full feature UFO documentaries with no training, experience, or previous interest in film making whatsoever. She (thought she) knew very little about these subjects before entering her first Crop Circle, yet the movies boast a wealth of accurate and illuminating information.

She’s won 6 prestigious awards and walked into/or flown over more than 100 UK and Italian Crop Circles personally since 2006. She is a true “Croppie” and a firm believer that the phenomena is indeed real. She finds their messages to be very timely and directed toward the awakening of humanity. Greer believes the Crop Circles may be the first physical manifestation of ET communication that humans can physically see. She feels they may offering their information on a subconscious level through sacred geometry, whereas the message is received by the viewer by just looking at the pattern.

Why wheat and corn fields? Because the messages (artwork) have an opportunity to endure their form for months at a time, until being harvested by the farmer. The affected crops have been scientifically proven to have improved food quality values, and grow stronger and taller than the unaffected crops nearby. Camera batteries, cell phones and other devices often malfunction in Crop Circles. There are noticeable enhancements of electromagnetic field energies within the Crop formations, and many people can feel it. Hair stands up on their arms, goosebumps rise, and sometimes there’s a feeling of lightness and euphoria. Highly sensitive people notice the feeling of ‘entering a vortex’ long before entering the actual Crop Circle.

Greer is one of the few film makers offering untouched images of the Orange Balls of Light witnessed in and around the UK Crop Circles. Her recent film features the eye-witnesses who saw “Illuminated Light Beings with arms, legs and a head come out of Balls of Light!” Her photos show the actual doorway where these beings came out.

Another movie begins with incredible footage of 2 Balls of Light communicating (totally visible) and then forming a Crop Circle in mere seconds!

Greer won two EBE Awards for “Best Feature Film UFO or Related” at the International UFO Congress Convention Film Festival in 2009 + 2010. She also received the “2010 Best Musical Score Within A UFO Program EBE Award” for her original music. She received the 2010 Moondance GAIA Award, “Presented to the person who seeks to elucidate and improve the spiritual quality of all life on the planet, and contributes to the betterment of the world spirit” and the “Moondance Audience Favorite Film” award for “Crop Circles 2010 Update – The Wake Up Call”.

Patty Greer films real people telling first-hand stories in the Crop Circles and sacred sites of Southern England with no make-up, no hairdos, no BS, and no scripts. Just honest and illuminating film making that is NOT sugar coated! If you’re a believer, be prepared to be captivated. If you’re a skeptic, be prepared to be converted. Her experiences and her movies are truly out of this world!

Originally Patty had gone to the UK Crop Circles to heal her body from being poisoned by mercury (silver) fillings. She had been a professional musician for more than 30 years, and her life changed drastically without warning after visiting a bad dentist. One door closed and another door opened. Fortunately she stepped through it. Patty began making movies in the Crop Circles, and the rest is history.

Most recent posts by Patty Greer

All posts by Patty Greer