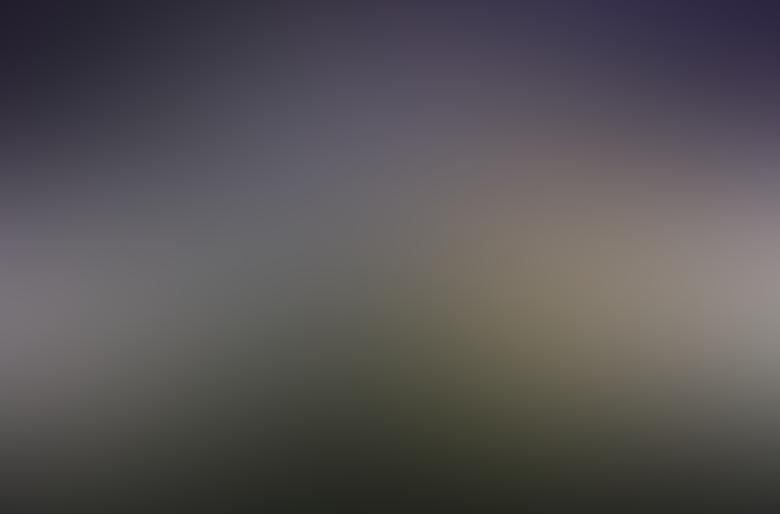 Historically, the UFO phenomenon has been like a drop of rainwater that has landed and rolled in the dirt and become muddied by governmental denial and misinformation as well as mythmaking and spurious theories from the UFO community itself. In the middle of this ball of muck has come the issue of cattle mutilation. Therefore, a careful consideration of the phenomenon, using logic and reason, is needed to evaluate the true relationship between the UFOs and this horrendous animal abuse.

Firstly, if people are coming here—as I believe they are—from other worlds their consciousness must assuredly be more evolved than ours on Earth. An enlightened technology that can open up the planets and stars to travel as easily as we travel to the nearby store requires an evolved consciousness worthy of developing it. If these space people were sinister and perverse, capable of mutilating cows like a disturbed teenager tormenting a little animal, it is dubious that they would have the type of awareness and consciousness required to get them to our planet in the first place.

Furthermore, humanity is proving that competition, which inevitably creates conflict and, therefore, harmfulness, will eventually destroy this world in a nuclear war or the burning up of our environment. To live long enough to develop space travel precludes that conflict and harm in any form has been transcended. Yet, cattle mutilation is cruelly harmful.

Secondly, let us suspend logic for a moment and believe that the space people, who have the technological advancement to traversed the mind-boggling distance between planets, have such regressed medical technology that they still need to butcher a cow for some scientific reason. (And why not just use animals on their home planet?) Even so, there would be no logical reason to drop that cow onto a farm where it will be seen. After all, what benefit could possibly come from frightening the local populace, whether your intentions were good or bad? Obviously the space people are not behind this crime of animal abuse. 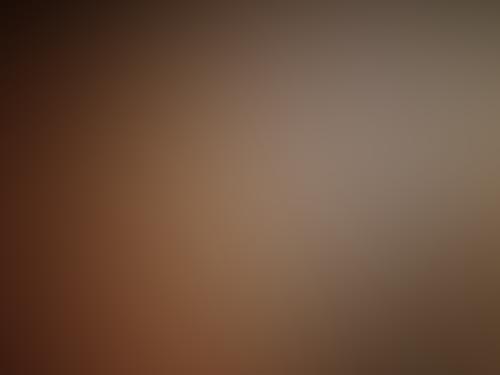 However, if the military were responsible for cattle mutilation for medical reasons, they would just buy and raise their own cows in the middle of Area 51, far away from any spying eyes. They would not need to abduct cows from other people’s pastures and create unnecessary publicity. Nevertheless, the US military is the only outfit with the hardware, technology and global reach (troops can be anywhere in less than 24 hours) to be responsible for cattle mutilation, which has spanned the US and even nations. The US military remains the only culprit. (And is it not coincidental that helicopters are sometimes seen in areas where mutilated cattle are found?)

And since the military could simply have purchased and raised their own cattle, we must entertain the idea that cattle mutilation is not a side effect from medical experimentation, but rather an end product in itself. If the military is indeed dropping mutilated cattle on peoples’ pastures, they want them to be seen. If a sadistic person likes to torment animals and does not want people to know about it, they will dispose of the remains.

If our hypothetical sadist is instead dumping the animal’s carcass into people’s backyard, the playground, and in the park, it stands to reason that they want their nasty deed to be seen. And that means they are overtly looking for a psychological reaction. In other words, the military is running a “psy-ops” campaign. Why?

Well, considering that these cows are often found where there are UFO sightings, and many people in the UFO community are making that connection, it must be an attempt on the behalf of the powers-that-be that are behind the UFO cover-up to besmirch the space people. The modus operandi is becoming evident: deny and conceal the reality to the UFOs; and when that doesn’t work, make the space people look dangerous and sinister. The muck on our little drop of rain has taken on a sinister tone of color.

Now realizing that the UFO community realizes they have been “had”, bamboozled, misled, tricked, connived and conned by the cover up they seek to uncover, it is time to stand against this abusive and cruel treatment of animals. It is time for voices to arise demanding an end to the military’s crime.

Most recent posts by Jason Francis

All posts by Jason Francis