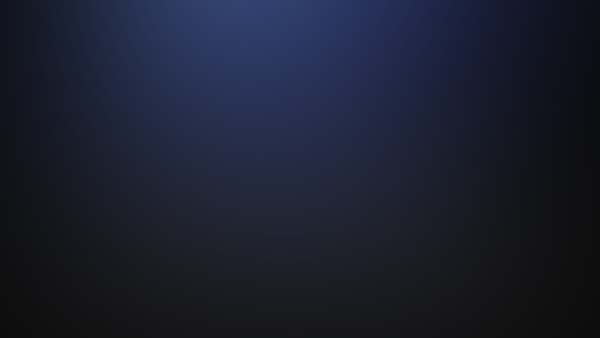 The April 2, 2014, edition of ABC’s “Jimmy Kimmel Live” featured an appearance by President Bill Clinton in which the Yale Law School graduate offered what the public can only presume were seemingly unscripted executive insights concerning possible extraterrestrials, their visitations to earth and unifying influence upon human society. However, on Friday, April 4, 2014, a lecture at Vancouver’s Yaletown Roundhouse titled “The Dimensional Ecology of the Omniverse” promises to further enrich public understanding of these issues by offering perspective on spiritual realities perhaps novel to and unanticipated by any president in recent U.S. history.

In his new book titled “The Dimensional Ecology of the Omniverse” Yale graduate and former director of the proposed 1977 Carter White House extraterrestrial communication study at Stanford Research Institute Alfred Lambremont Webre, JD, MEd, ventures beyond the frozen-in-time ambit of presidential late-night television discourse in a way that considers “replicable prima facie evidence of the existence of a dimensional ecology among the universes of the multiverse through which souls, spiritual beings and God (an Intelligent Source) are co-creating the planets, solar systems and galaxies of each of the “humungous” number of universes in our multiverse.”

“We know that there are billions of stars and planets literally out there and the universe is getting bigger. We know from our fancy telescopes that just in the last two years more than 20 planets have been identified outside our solar system that seem to be far enough away from their suns and dense enough that they might be able to support some form of life,” he said.

Echoing retrogressive Cold War sentiments from the 1980s, the Rhodes Scholar proceeded to outline in brief what he described as the theory behind the American 1996 science fiction disaster film “Independence Day.”

“Maybe [that’s] the only way to unite this [incredibly] divided world of ours,” he suggested. “They’re out there. We better think of how all the differences among people on earth would seem small if we felt threatened by a space invader.”

In his speech to the United Nations General Assembly, 42nd General Assembly on September 21, 1987, President Reagan then considered how “Perhaps we need some outside universal threat to make us recognize this common [bond]. I occasionally think about how quickly our differences worldwide would vanish, if we were facing an alien threat from outside this world. And yet, I ask you, is not an alien force already among us?”

Concerning matters of intercultural conflict Canadian-American futurist Alfred Lambremont Webre proposes in his book how these events “result from the ignorance imposed by religion and an antiquated scientific canon concerning any such spiritual realities. The science of spirit can demonstrate the true nature of the human soul and its spiritual and exopolitical dimensions.”

Author Alfred Lambremont Webre, JD, MEd, will appear in a forthcoming exclusive interview with journalist Jon Kelly to discuss his new book and the role offered by a science of spirit in breaking the ice between peoples of all nations, worlds and dimensions of the Omniverse. Subscribe to the Vancouver UFO Examiner and receive immediate notice upon publication later this month.

From Exopolitics.com: “The Dimensional Ecology of the Omniverse is a new hypothesis integrating replicable empirical evidence from intelligent civilizations in the universes of the multiverse and from the intelligent civilizations of souls, spiritual beings, and Source (God) in the Afterlife. This new lecture demonstrates a functioning ecology of intelligence in the dimensions in the Omniverse.”

On Amazon: The Dimensional Ecology of the Omniverse

Author Barbara Hand Clow writes in her review, “This is a must-read for anyone who wants to fully engage with many dimensions to end absolutely any fear of abandonment, death, or the future.”

From Exopolitics.com: “Humanity now is being misinformed about the true nature of the soul, the Interlife, the mechanisms of reincarnation, and ultimately of Source (God). Religions are a large source of erroneous information about these realities. This misinformation is based on texts and ancient religious belief systems that are not scientifically correct and are yet considered sacred, as a matter of faith. Academic science prohibits teaching the reality of life after death, even though empirical evidence supports this hypothesis. Therefore, modern science is also a source of erroneous information about the soul, the Interlife, and Source (God). Cultural and religious conflicts result from the ignorance imposed by religion and an antiquated scientific canon concerning any such spiritual realities. The science of spirit can demonstrate the true nature of the human soul and its spiritual and exopolitical dimensions.”

You can can view/purchase The Dimensional Ecology of the Omniverse at http://amzn.to/1kcYeEd