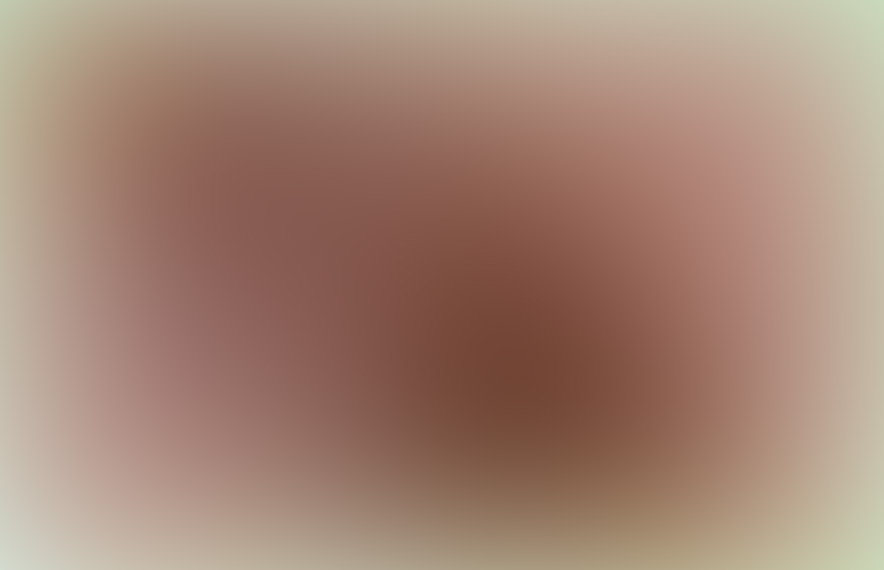 There is comprehensive evidence for life on Mars if you know where and how to look for it. I and many other armchair explorers are finding everything from animals to fossils, bones, skulls and even carved or manufactured objects. They can be found in some of the images beamed down from the Mars Rover Curiosity.

Unfortunately NASA seem to be over compressing most of the images that are free to download from their website but some of the large panoramic TIF files are of good quality and are at 200 DPI. (Dots per inch) These are the ones to go for.

The animals in the main are dead and look freeze dried in Gale Crater.  Mummified in the extreme cold nights that in go down to about minus 60 but the days are hot. Up to 70 degrees or more. There are very conflicting views about the temperatures on Mars mainly caused by people using averages witch are quite misleading.

As for the air on Mars we are told that there is only 0.5% oxygen. Personally I think more like 5% in some areas unless the surviving creatures have adapted to breath Co2 or Hydrogen. This may explain why most of the living creatures found so far are small rodents and reptiles. They can survive on very low quality air and can burrow to avoid freezing.

Why did NASA send Curiosity to Gale Crater and not the melt-zone in the polar north where the trees and plants are? I here you ask. And why are they drilling little holes in rocks when there are dead creatures all over the place? The Curiosity is a geological explorer which is not designed to find life and in my opinion is a prelude to commercial mining operations. You can see seems of gold all over the place.

Even though NASA have mentioned water and possible life on Mars, they maintain that it died out millions of years ago. On the other hand they are taking a DNA lab on the next Rover. DNA can only last about a million years, so they must think otherwise?  You have to read between the lines. They are a military organization after all.

These large very low altitude areas have there own micro climate and thicker atmosphere witch could explain how some of these organisms have survived.

I am amazed at the number of specimens lying around. It seems that Gale was and may still be one of the few places that has liquid water left. Any surviving creatures from the cataclysm would have congregated there. An oasis.

So either there’s life on Mars or they are beaming the pictures from some remote desert on Earth via satellite as one of my army of YouTube subscribers thinks.

NASA and the scientific community remain very quiet on this issue. Some researchers have contacted NASA with photo evidence only to be totally blanked even though the evidence was taken from NASA’s own imagery.

I personally showed some of my images to a retired aerospace engineer in my hometown of Bristol, UK – he became quite angry and very defensive and said that “photos are not proof”.

I replied, “What about 5 or 600 photos taken from different angles and cameras by NASA that can be seen in my videos and easily cross referenced with the Curiosity image address at the start of each one.

He then said “I don’t have a broadband connection for my PC” and went completely silent on the matter just before making a sharp exit.

So, as the UFO, Bigfoot and Ancient Alien brigade have long known – don’t hold your breath waiting for some big announcement. Expect ridicule from all quarters.

The creatures fall into a number of categories.

A. Mummified (petrified) – These have largely intact bodies and were probably caught out in the cold and were freeze dried. They have typical death postures and are often heavily wind eroded.

B. Dismembered –  These were probably predated upon and bones left scattered. Heads often left intact, lying in the dirt. These then freeze dry.

C. Possible living – Showing motion blur or movement from one photo to the next.

D. Fossilized – Preserved and encased in the mud over millions of years.

These images I discovered below are causing a real stir on YouTube at the moment. 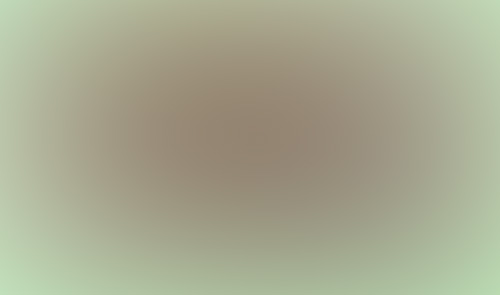 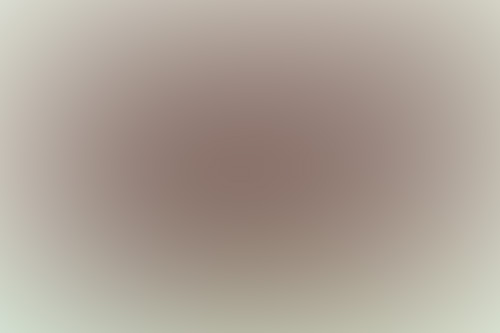 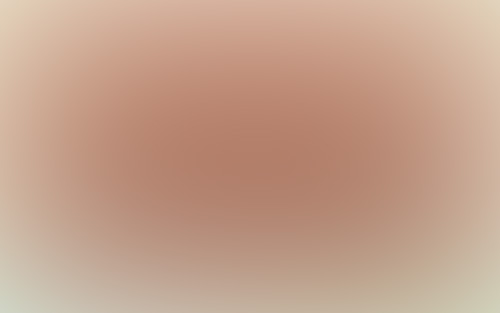 Most recent posts by Joseph White

All posts by Joseph White