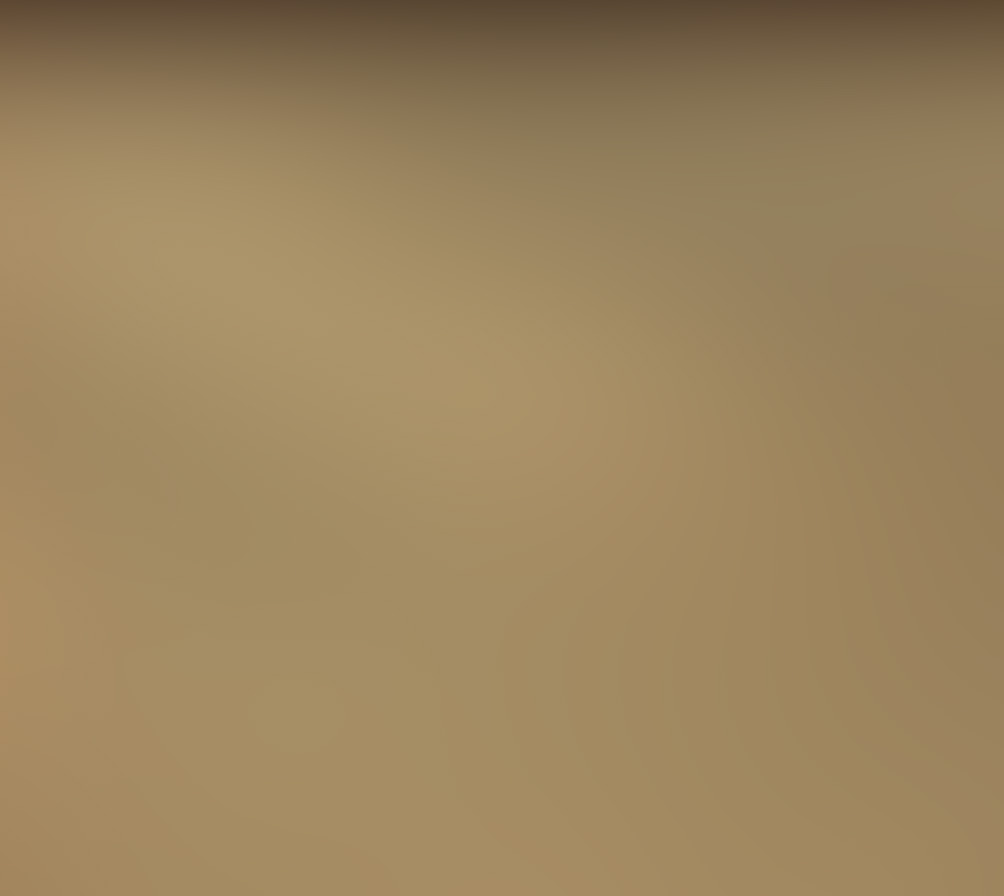 “What looks very much like a carved Martian stone statue head on in this recent Curiosity Rover image.

It has an inlayed white stone eye with pupil detail and a large ear similar to the Moai of Easter Island. Estimated size of the head around 2 feet wide.

I have called him Cyclops as only one eye is visible but there may be another just out of sight or it may have fallen off.

If you look at the enhanced/brightened images it looks clearly human in proportions with a damaged but still visible nose and mouth. One of many statues I have found in recent months on Mars.

If this was on Earth then no-one would question my visual analysis of the object, and I suspect most people will ridicule me rather than look at the image closely, in a logical manner”. 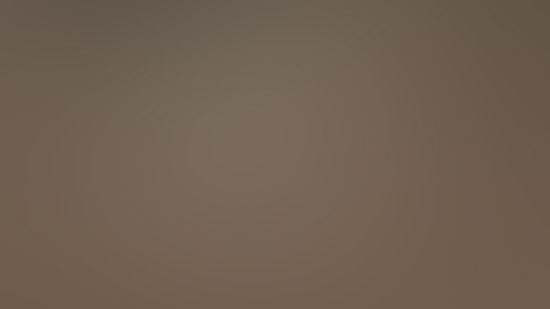 A sweeping panorama combining 33 telephoto images into one Martian vista presents details of several types of terrain visible on Mount Sharp from a location along the route of NASA’s Curiosity Mars rover.

The rover’s Mast Camera (Mastcam) recorded the component images with its right-eye camera on April 10, 2015, during the 952nd Martian day, or sol, of Curiosity’s work on Mars, before that sol’s drive. The panorama spans from south-southeast, at left, to west-southwest. The color has been approximately white-balanced to resemble how the scene would appear under daytime lighting conditions on Earth.

Higher elevations on Mount Sharp are visible at left, including the jagged skyline to the right of a 100-meter scale bar overlaid on the image. (One hundred meters is about 328 feet.) The 2-meter (7-foot) scale bar near the center of the scene is on an exposure of pale mudstone within Mount Sharp’s basal geological unit, the Murray formation, and nearby darker rocks. The 3-meter (10-foot) scale bar farther to the right is at the base of a rise called “Gray Wolf Peak.” “Logan Pass,” a science destination for the rover, is at a dip on the horizon near the right edge of the panorama.

Most recent posts by Joseph White

All posts by Joseph White