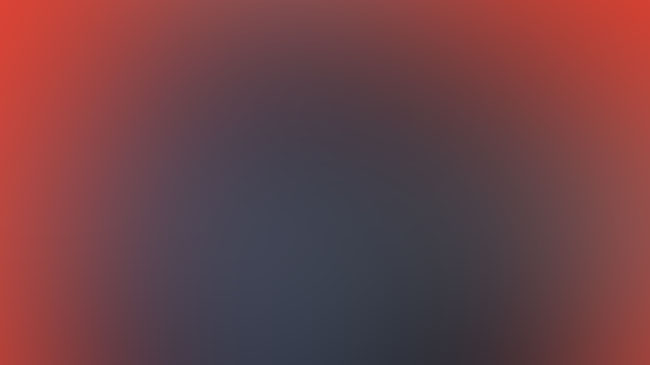 Press TV has conducted an interview with Alfred Lambremont Webre, international lawyer, from Kuala Lumpur, about payments by the NSA to Internet companies to cover up the Prism spying program.
What follows is an approximate transcription of the interview.
Press TV: Let’s go over the details disclosed in this report; basically the NSA was paying some Internet companies to cover up for the Prism spying program. Now, the NSA will probably get away with this, but what about those other companies?
Does that bring them, under international law, will they be held accountable for participating in this program?
Webre: Well, certainly they are liable now not only under international law but under national law. US president Barack Obama was actually covering up both for the companies and for the NSA, when he denied that any US-based emails were being gathered and the figures that actually came out were that over 56,000 emails a year or 150,000 over three year period until the 2011 judgment, were being covered and gathered by the NSA program, which is a substantial amount.
These are contrary to guarantees the court found, the FISA [Foreign Intelligence Surveillance] Court, to constitutional guarantee under the bill of rights of the US constitution, specifically the 4th amendment against unreasonable search and seizure.
So, under national law both the NSA and these companies, Google, Microsoft, Yahoo, Facebook and any communications they are under, they would be liable in lawsuits brought by users, whose emails were gathered by the NSA, knowingly to these programs who had cooperated in Prism and so class action could be brought against these users, against the NSA, as well as individual lawsuits for substantial amounts of money for invasion of constitutional rights.
In this context, because of an unlawful, unconstitutional agreement between Google, Microsoft, Yahoo, Facebook and the NSA, now I would also like to issue a legal caveat or warning to any non-US citizen who is not on US soil and that is to avoid using Google, Microsoft, Yahoo and Facebook, because under the Prism program we now know that these companies are collaborating with the NSA and allowing any messages on Gmail, on MSN mail, on Yahoo email and on Facebook to be read and collected with impunity and secretly by the NSA.
So, that amounts to 95 percent of the world’s population, which is now unlawfully in violation of the … Charter of Human Rights. So, I would like to issue this public warning right now.
Press TV: More details are emerging of the NSA spying program nationally and internationally and your opinion just how deep does this go?
Webre: I think it goes extremely deep. There was, I believe, a total information awareness program set up by the NSA to survey the entire planet; each individual on the entire planet and not only that to go away beyond, even the so-called limits on surveillance spying within the USA and that is coming out now.
And to assume that the US through the NSA have been inherent right to surveillance spy on the rest of the world in either extensively on how Facebook was financed by the CIA for the purpose of the data mining and surveillance on the global population.
Source: http://www.presstv.ir/detail/2013/08/24/320331/nsa-set-up-program-to-survey-entire-planet/