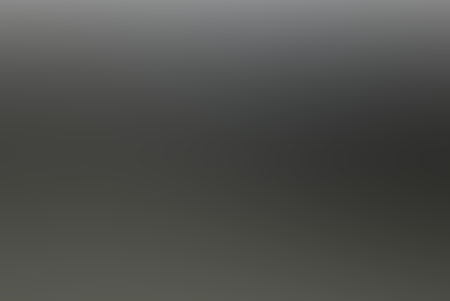 Let us begin with the understanding that I am not in favor of the path outlined below because it has the potential of becoming extremely violent and bloody.  At the same time, however, given the spiritual energies and personalities involved this path does have a very real possibility of coming to pass.

As most of you are probably aware, there are those who operate in the shadows who would like nothing more than to decrease the population of this planet to a “more manageable” level of roughly five hundred million souls.  If you don’t believe me then please, go check out the Georgia Guide Stones The cornerstones of these peoples’ plan is outlined on these stones and are, quite literally, carved in stone.

Now then, let us set that goal aside for a moment and consider the very real possibility that one of the inalienable rights that each and every one of us, as sentient beings, has is the right to defend ourselves from those who would threaten our lives and/or livelihoods.  I am even going to go so far as to state that in my humble opinion one of the reasons the Second Amendment of the United States Constitution was enacted – the right to keep and bear arms – was to make sure that, should the situation arise wherein we would have to defend themselves, the people would have the tools they would need to do just that.

I am not going to get into the whole “gun rights” debate because that is far too politically explosive an issue for my tastes and there are more than enough people talking about it already that you really don’t need to read my views on the subject.

Now, let us consider what will most likely happen should the federal government, the United Nations or some other entity strive to take away our second amendment rights to keep and bear arms so that we can defend ourselves. Yes, there will be more than just a few who will willingly turn in their guns.  There will be others, however, who will fight tooth and nail to keep their guns.  In fact, given how passionately some gun owners feel about this particular issue this could be the move that would start the United States’ second civil war.

Editor’s Note: To fully understand the concept of a “False Flag Alien Invasion” in the context of the global UFO Deception and Space-based Weapons (aka “Star Wars Technology”), click the link below to hear Dr. Carol Rosin, who learned of the planned deception directly from Dr. Wernher Von Braun.  In preface, Dr. Steven Greer of The Disclosure Project gives a short  introduction, a synopsis of Dr. Rosin’s experience and the warning imparted to her by Dr. Von Braun during “the dying years of his life.” 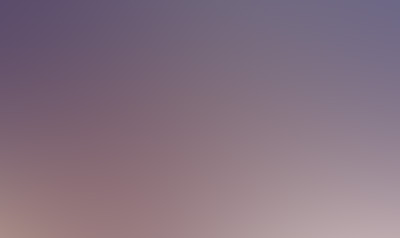 If this should happen then one of the options that would most likely be placed on the table for use by the powers that wannabe is this false flag alien invasion that so many people have been talking about over the past few years in order to frighten the people into giving up their guns. 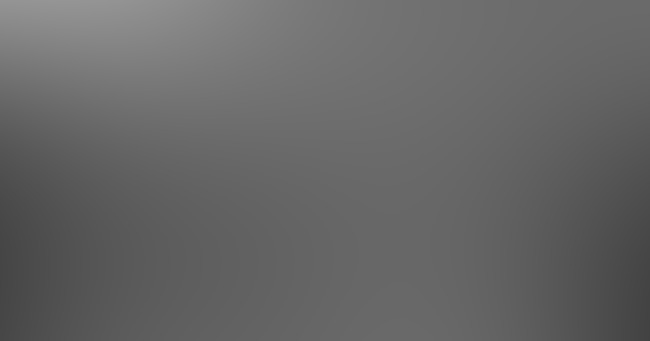 The German public never knew about the Nazi’s slave labor-built rocket programs, nor of the “Holocaust”…

Nor did they realize that the “Naujocks Affair” was a Nazi false flag attack made to blame on the victim, Poland, for starting WWII  in 1939.

Now, it has been said that if these shadowy manipulators should go ahead with this false flag alien invasion scenario and open fire on civilians then the real extra terrestrials would open fire on them, essentially knocking them out of the sky and eliminating the threat they pose to the peoples of this planet. If this were to happen the extra terrestrials will have essentially been forced to reveal their presence and the chaos that would ensue would be enough to bend even the most rigid mental defenses.  There would be those who would try to worship them as gods, those who would try to kill them because they would not be able to accept the existence of extra terrestrials and just about everything else in between.

We can only speculate as to what might happen in the aftermath of this kind of “forced” UFO disclosure, but I am thinking that at least a few of the extra terrestrial races would choose to leave emissaries on this planet to help us rebuild after the destruction while a few others might choose to invite a number of level-headed Earthlings to visit their home worlds so that they could learn about their cultures (as well as a few of their technological innovations) so that when the time comes they could return to this planet and help their fellow Earthlings prepare for a much more interesting future.

Now, I do not know if this scenario will play out.  In fact, I can safely say that I hope it does not.  But then again, given the personalities involved, I am inclined to think that this may be one possibility.  Please take care of yourselves, folks, because the next few months and years could be a very bumpy ride.

All posts by Brent M Braten