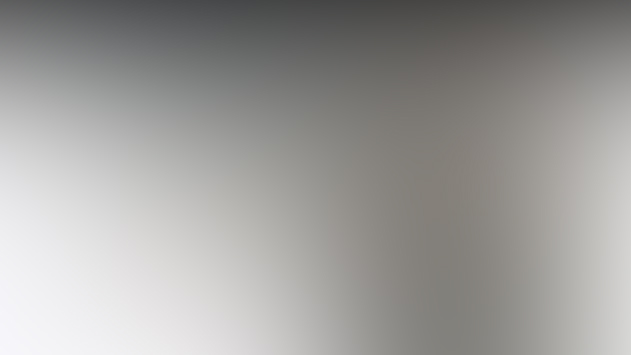 In this video update, Dr. Brown concludes that 15 February 2013 meteor event over Russia, the largest since the Tunguska event, coupled with the close approach of the roughly 50 metre asteroid 2012 DA14 thar occurred about 15 hours later may constitute the meteor or asteroid event referenced in the Farsight Institute study, which predicted a global coastal event destroying most coastal cities on the planet in June 2013. Dr. Brown states he does no expect any other meteor or coastal event between February 16, 2013 and June 1, 2013 based on the Farsight study. Dr. Brown refers to the holographic nature of reality and to the his remote viewers having possibly viewed a global coastal event happening in June 2013 on Earth in some other timeline or holographic version of Earth or parallel universe.

The 1971 DARPA chronovisor probe of 2013 is uncertain as well, according to Andrew D. Basiago, the former U.S. chrononaut who participated in that probe.  According to Mr. Basiago, “Because the chronovisors did not identify absolute, deterministic futures but rather alternate futures in the ‘multi-verse,’ this catastrophic vision of Washington, DC might be from an alternative time line that does not materialize on our time line.”  All time travel to the past by child participants had been halted in the early 1970s because “each time a child time traveled to the past, she/he found a different result”. This, Mr. Basiago said, could be indicative of alternative and differing timelines.

Dr. Courtney Brown’s February 16, 2013 interim update on the Farsight Institute report and Andrew D. Basiago’s conclusions regarding DARPA’s 1971 chronovisor probe of 2013 appear both to conclude that the respective catastrophic timelines viewed in each study are not the actual (non-catastrophic) timelines that Earth is actually experienceing in 2013.