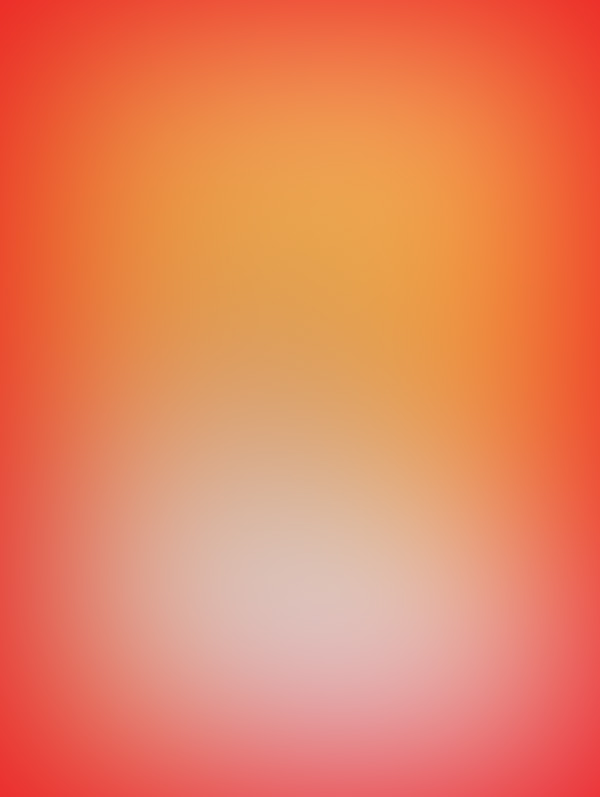 “Oh Jesuit, Oh Jesuit! But Jesus was not like this!”

VANCOUVER, BC – Already controversial within hours of his nomination to the Papacy, Argentine-born Pope Francis I has now been identified by informed hermeneutics researchers as the possible “Petrus Romanus” or “False Prophet” of the Book of Revelation.

March 13 is a significant date, both in Exopolitics and in the hermeneutical interpretation of Pope Francis !.

March 13, 2013, the date of Pope Francis I nomination, was the 16th anniversary of the Phoenix Light, a massive space craft that overflew Phoenix, AZ. on March 13, 1997. March 13, 1997 is a significant event in the Exopolitical community that follows the Extraterrestrial presence on Earth.

“Ironically, a major trial opened up in Buenos Aires on March 5, 2013 a week prior to Cardinal Bergoglio’s investiture as Pontiff. The ongoing trial in Buenos Aires is: ‘to consider the totality of crimes carried out under Operation Condor, a coordinated campaign by various US-backed Latin American dictatorships in the 1970s and 1980s to hunt down, torture and murder tens of thousands of opponents of those regimes.'”

“Go ye, then, into all the world and take possession of all lands in the name of the Pope. He who will not accept him as the Vicar of Jesus and his Vice-Regent on earth, let him be accursed and exterminated.”
Professor Arthur Noble

International Tribunal into Crimes of Church and State (ITCCS.org) Arrest Warrant for Pope Francis I

A citizen’s tribunal of conscience, the International Tribunal into Crimes of Church and State (ITCCS.org) has issued an arrest warrant against Pope Francis I for alleged crimes he committed in Argentina. An ITCCS.org Jury concluded its case on January 30, 2013 for Pope Francis I predeccessor, Joseph Ratzinger (Pope Benedict XVI). “On February 4, 2013 a diplomatic note was issued to the Vatican Secretariat by a European government working with the ITCCS.org Common Law Court, concerning its impending Arrest Warrant against one of the accused, Joseph Ratzinger (aka Pope Benedict). On February 11, 2013 Joseph Ratzinger resigned as Pope,” according to the ITCCS Secretariat.

Refering to the Prophecy of St. Malachy, one source states: “The Prophecy of the Popes (Latin: Prophetia Sancte Malachiae Archiepiscopi, de Summis Pontificibus) is a series of 112 short, cryptic phrases in Latin which purport to predict the Roman Catholic popes (along with a few antipopes), beginning with Pope Celestine II. The alleged prophecies were first published by Benedictine monk Arnold Wion in 1595. Wion attributes the prophecies to Saint Malachy, a 12th‑century Archbishop of Armagh, Ireland.

“Given the very accurate description of popes up to 1590 and lack of accuracy after that year, historians generally conclude that the alleged prophecies are a fabrication written shortly before they were published. The Roman Catholic Church also dismisses them as forgery.[1][2] The prophecies may have been created in an attempt to suggest that Cardinal Girolamo Simoncelli’s bid for the papacy in the second conclave of 1590 was divinely ordained.

“Proponents of the prophecies claim that Pope Benedict XVI corresponded to the pope described in the penultimate prophecy. The list ends with a pope identified as “Peter the Roman”, whose pontificate will allegedly bring the destruction of the city of Rome and usher in the beginning of the Apocalypse.”

Chris Putnam, co author of the well-regarded hemeneutical book “Petrus Romanus: The Final Pope is Here” writes in Petrus Romanus Arrives on 3/13/2013 at 20:13 Hours! “That’s up to you decide. But the biblical prophecy alone points toward the papacy. Indeed this second beast is predicted to be viewed “like a lamb” and the accolades expressed on 3/13/2013 at 20:13 support that perception. This probably seems mean spirited to some but as protestants we feel well within our rights to assert that all claimants to Vicar “instead ”of Christ as false prophets. However, if the predictions of St. Francis of Assisi and St. Malachy are truly at their culmination, then the second beast, the one from the earth, who is called the “false prophet” (Rev. 16:13; 19:20; 20:10) or Petrus Romanus who will lead the world to worship the dragon [Anti-Christ], has arrived in Pope Francis but I am not a prophet… only time will tell.”

Pope Francis I, born Jorge Mario Bergoglio to Italian immigrants to Argentina  is the first Jesuit Pope, and was director of the Jesuit order in Argentina under the military dictatorship in Argentina.