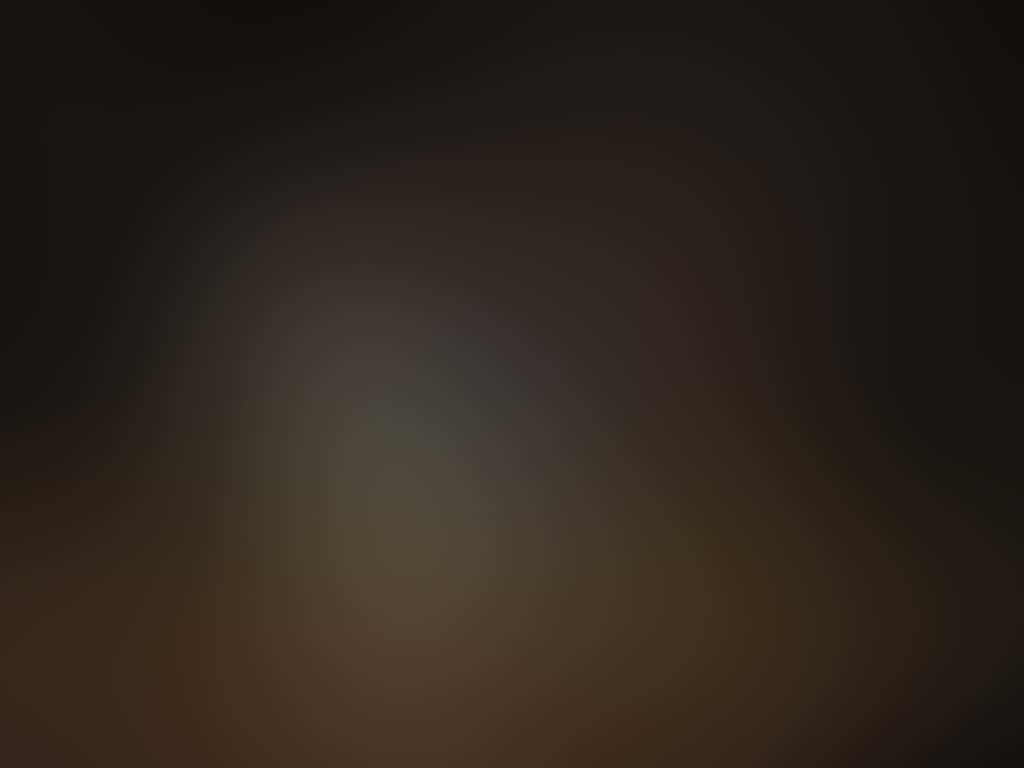 Description for photo to the top- left: Our first destination was the official “landing site”, marked out with three wooden posts. It is believed by many to not be the actual location where the triangular craft was situated, but was still certainly worth a look. Moving onward, we soon came to the edge of Capel Green, the location of numerous key events of the Rendlesham incident. I was pleased to see the lighthouse pulsing away in the distance, as last time I was at the forest it was extremely foggy and could not be seen. We stayed at the green for about 15 minutes during which Brenda enthusiastically told us about some of the UFO sightings she had experienced there.

Due to conflicts behind the scenes, the Rendlesham UFO conference nearly didn’t take place this year. Fortunately a group of dedicated individuals not only managed to salvage it, but also organise what was arguably one of the best single day conference line ups ever seen! Living in Birmingham it’s obviously quite a way down to Suffolk, but after taking a look at who was planned to speak at the conference there was no way I would have missed it for the world.

So early in the morning of Sunday 17th June, I, my father Chris, brother Andrew and friend Adam set off on our way back to Rendlesham Forest for the second time (We had previously attended the 30th anniversary conference back in December 2010). The roads were pretty clear, and the weather also cut us a lucky break! After several days of rain the sun had decided to show itself, making the journey very pleasant indeed. We arrived at Woodbridge with only about 10 minutes to spare, and as we pulled into the Community Centre car park we all excitedly anticipated what the day had in store for us.

I immediately ran into Sacha Christie having a sneaky cigarette at the back door of the venue. I have known Sacha for a number of years since meeting her at a previous conference, and regularly speak with her regarding cases I am investigating. Sacha is both a contactee and outspoken researcher. She is also a consultant for AMMACH (the Anomalous Mind Management Abductee and Contactee Helpline). She was not only billed as the first speaker of the day, but had also been involved in organising the conference.

I also had the chance to briefly catch up with Larry Warren, whistle-blower of the Rendlesham UFO incident and one of the main organisers of the day, and UK UFO researcher Gary Heseltine. I have been friends with both Larry and Gary since they attended my wedding at the famous “black mailbox” on the outskirts of Area 51 back in 2010. 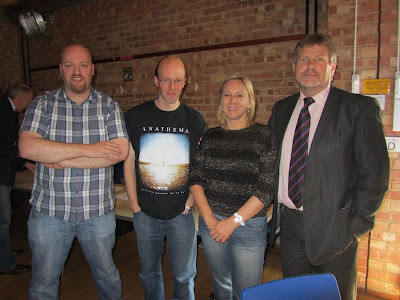 We didn’t have long to speak as we had to go and grab some seats before we ended up sitting on the back row! After meeting up with my brother’s associate in parapsychology, Simon, we managed to secure some places near the front. A moment later Larry appeared at the front to welcome everyone and give a brief introduction. It was clear how happy he was that the conference had gone ahead, and he provided some details of what lay ahead.

It was soon time for Sacha Christie to take to the stage. Since her childhood Sacha has had numerous contact experiences, and her lecture focused on the incident which started it all. This experience completely changed her life in many different ways. It involved both her and her family while they were staying at a cottage in Wales. They witnessed a glowing UFO in the sky above them, and another glowing spherical object which landed nearby. There were many odd aspects to the incident and it has troubled her ever since. 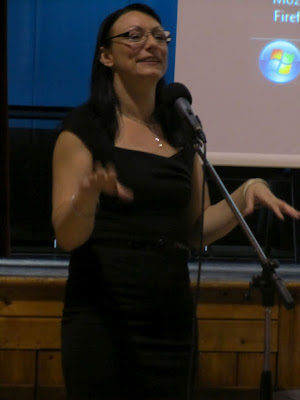 Sacha then showed a short video film of her recent return to the cottage where the incident took place. She did not speak with the current owners of the cottage, but did walk around the grounds. This video was both fascinating and touching. It was clear how much the experience had affected her, and how un-nerved she was to return to where it had happened. The remainder of her passionate talk focused on the lack of support that contactees have and how they are generally regarded in a negative light by the public. She believes that contactees need to work together and help each other, rather than continue to search for answers which may never be found.

After a short break it was time for Robert Salas to give a talk on one of the most stunning and important American UFO incidents to have ever taken place, an event that he was directly involved with. Back in 1967 Robert was a Deputy Missile Combat Crew Commander at Malmstrom AFB in Montana. One morning he was contacted by the NCO in charge of site security, who informed him that a number of unidentified lights had been seen in the vicinity. Minutes later he rang back and informed Robert that there was a red glowing saucer-shaped UFO hovering just outside the front gate! Robert woke his commander and began informing him of what he had been told. A moment later the armed missiles began to shut down one by one in rapid succession. The chance of this happening to so many was near impossible. It appeared that the UFO had sent out a signal which had shut down the missiles. This became known as the Echo Flight incident. 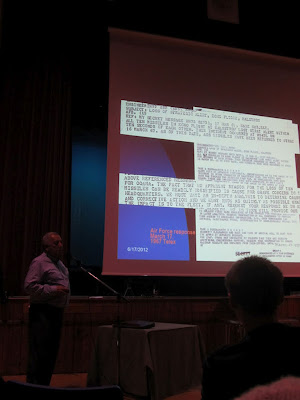 After covering what took place, Robert then spoke of the cover up of the incident. He showed numerous documents released through the Freedom Of Information Act which proved that this was the case, and that certain people had tried to brush the whole incident under the carpet. Robert also covered many other similar incidents which have taken place at missile launch facilities in numerous countries right up to as recent as 2010! The implications of these incidents are both far reaching and profound.

It was then time for lunch, and during the break an old CNN documentary on Rendlesham was shown. I was informed that this was well worth a watch, but I spent the majority of the time chatting with the various speakers.

Most recent posts by Dave Hodrien

All posts by Dave Hodrien