UFODigest.com » Aliens and UFOs » Nibiru - Planet X » THERE IS NO PLANET X! 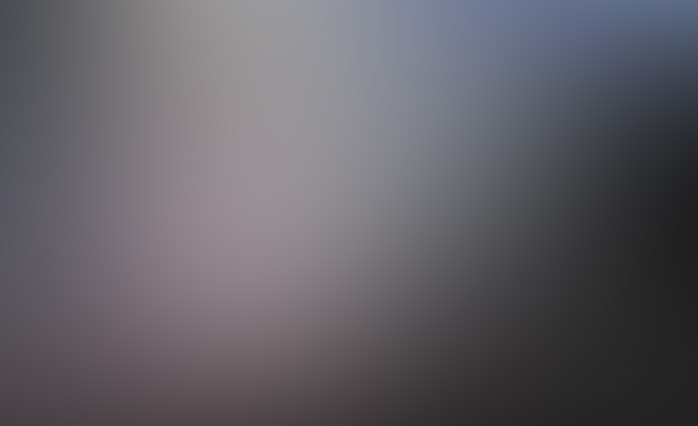 NZ Astronomer: There is no brown dwarf star (“Planet X”) in our solar system

WATCH EXOPOLITICSTV INTERVIEW ON YOU TUBE

Astronomer states Comet ISON is a normal comet, with no anticipated “catastrophic effects”

VANCOUVER, BC – In an in-depth ExopoliticsTV interview with Alfred Lambremont Webre, New Zealand astronomer David Greg has refuted beyond a reasonable doubt the claims made by “Planet X” researcher Marshall Masters and his team that the Brown Dwarf star system is in our inner solar system and on a trajectory for a cataclysmic flyby of Earth in the 2015-16 timeframe.

Based on his research shown in the interview, Mr. Greg states, “There is no brown dwarf star in our solar system.” Mr. Greg continues, “The nearest known brown dwarf is 6.5 light years away, further away than our nearest ‘other’ star most commonly know as ‘Alpha Centauri’ (Rigel Kentaurus), which is 4.3 light years away.  If a brown dwarf were within our solar system, it would certainly reflect visible light from the Sun and would be at least as easily visible in the sky as Saturn or Mars.  If it were within our inner solar system (within the orbit of Mars), it would be unmistakable.   Again, brown dwarfs are only ‘invisible’ to us in visible light because of their vast distance away from our Sun.”

David Greg concludes, “From my analysis of Jorge Urena’s photos in Marshall Master’s video, I can conclude without any doubt that the “orbs” of light in the photo at 1829 hours can not possibly be Venus and Jupiter, as they are too close to the Sun and the position of Mercury is wrong.  I am satisfied that Jorge Urena did in fact photograph the planetary conjunction at 2000 hours, but Marshall Masters’ ‘Planet X’ object” is not a real object, it is just a type of lens flare.”

David Greg has provided a written summary of his analysis in the ExopoliticsTV interview as follows: