UFODigest.com » Aliens and UFOs » UFOs chased by military planes above Texas in 1983 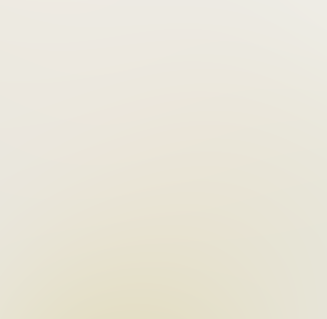 We recently received an email from someone who witnessed an interesting high speed chase in 1983. The events took place in Roanoke, a town in Denton County, Texas and part of the Dallas – Fort Worth Metroplex.

The witness remembers driving to work at 4 or 5 AM (this was in 1983, so exact details may be a little blurry) and noticing “these swiftly dancing whiter than white objects”. While trying to get a grip and figure out what was happening, “military jets appeared out of no where”. “That was the scary” remembers the witness. The mysterious jets were loud and they were flying low.

Our witness is sure that they were after the UFO. They didn’t succeed in their attempt to get close to the UFOs, “the crafts took off at a higher speed then the 3 jets”. We do not have any pictures or videos of the events. Here is the full, unedited part of the submission that was published: It was approximately 4-5 am, driving to work, I sighted these swiftly dancing whiter than white objects (sometimes hovering) lights in the sky.

It seemed about 1 mile or less above. By the time I could get a handle on ‘these are UFO’s’…. Military jets appeared out of no where! That was the scary, then curious part……extremely loud and extremely low. Faster then 2 blinks of an eye it was all over. They obviously where after the crafts, 4 of them I think. The crafts took off at a higher speed then the 3 jets. Fasinating to say the least!! I was quite stymied the entire day and never said, ‘hey, guess what I saw on the way to work today’?

The story was submitted to us at UFO Spottings.

Most recent posts by Florin Dinu

All posts by Florin Dinu