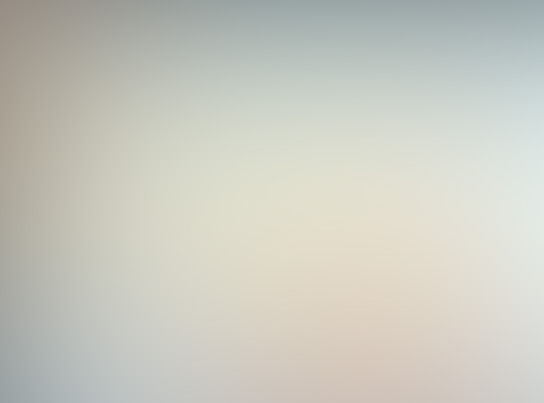 Reports on dead animals showing incisions on their necks are emerging from Comayagua in central Honduras. SENASA authorities look into animal killings on a property belonging to congressman Valentin Suárez.

Rumors about the Chupacabras have gained strength as a result of the death of a large number of sheep on a property belonging to a political representative of that province. Yesterday, at 5:00 a.m., when workers arrived at the property, they found dozens of dead sheep with injuries to their necks. Others had bled to death. Nearly 42 animals were lifeless and another 10 injured. The possibility that the death toll would increase over time was not dismissed.

Congressman Valentin Suárez, the owner of the farm, reported that the flock’s size was 200. The premises where the sheep pens are located near the Palmerola Air Base. The congressman noted that while he has dogs and watchmen, there was no noise at night that alerted anyone to the presence of strange animals within the property.

“This is the first time such a situation has taken place in the area, and not finding a cause worries us, since there are no predators in Comayagua valley,” said Suárez. 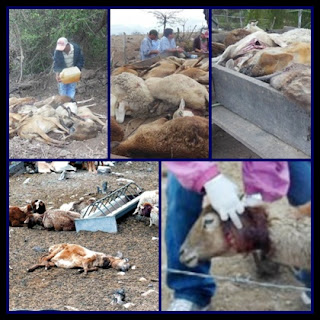 The cost of each animal is between 1000 and 1,500 Lempiras, according to the interviewee. Suarez said that the farm’s staff will keep a nocturnal watch in the hopes of finding any clue that may clarify the situation.

According to Tulio Escoto, manager of the hacienda, the dead sheep’s ages ranged from two months to five years old. Their pens were in various locations. After identifying the number of dead animals, the authorities of the Servicio Nacional de Sanidad Agropecuaria (SENASA – National Livestock Heath Service) were notified in order to set an investigation in motion.

Experts took note of the type of injuries displayed by the animals and the area, as well as the seriousness of the injuries. They also requested two dead sheep to perform autopsies on them in order to determine the cause and type of attack suffered by the mammals through a blood and tissue analysis performed by laboratories in Tegucigalpa.

According to veterinarian Marco Polo Micheletti, studying the carcasses will allow them to determine whether the injuries were caused by an animal or some sort of cutting/penetrating instrument. Farm workers and local residents did not dismiss the possibility that the Chupacabras could be involved. “There is no scientific validity to Chupacabras stories,” retorted Micheletti. “So that’s out of the question.”